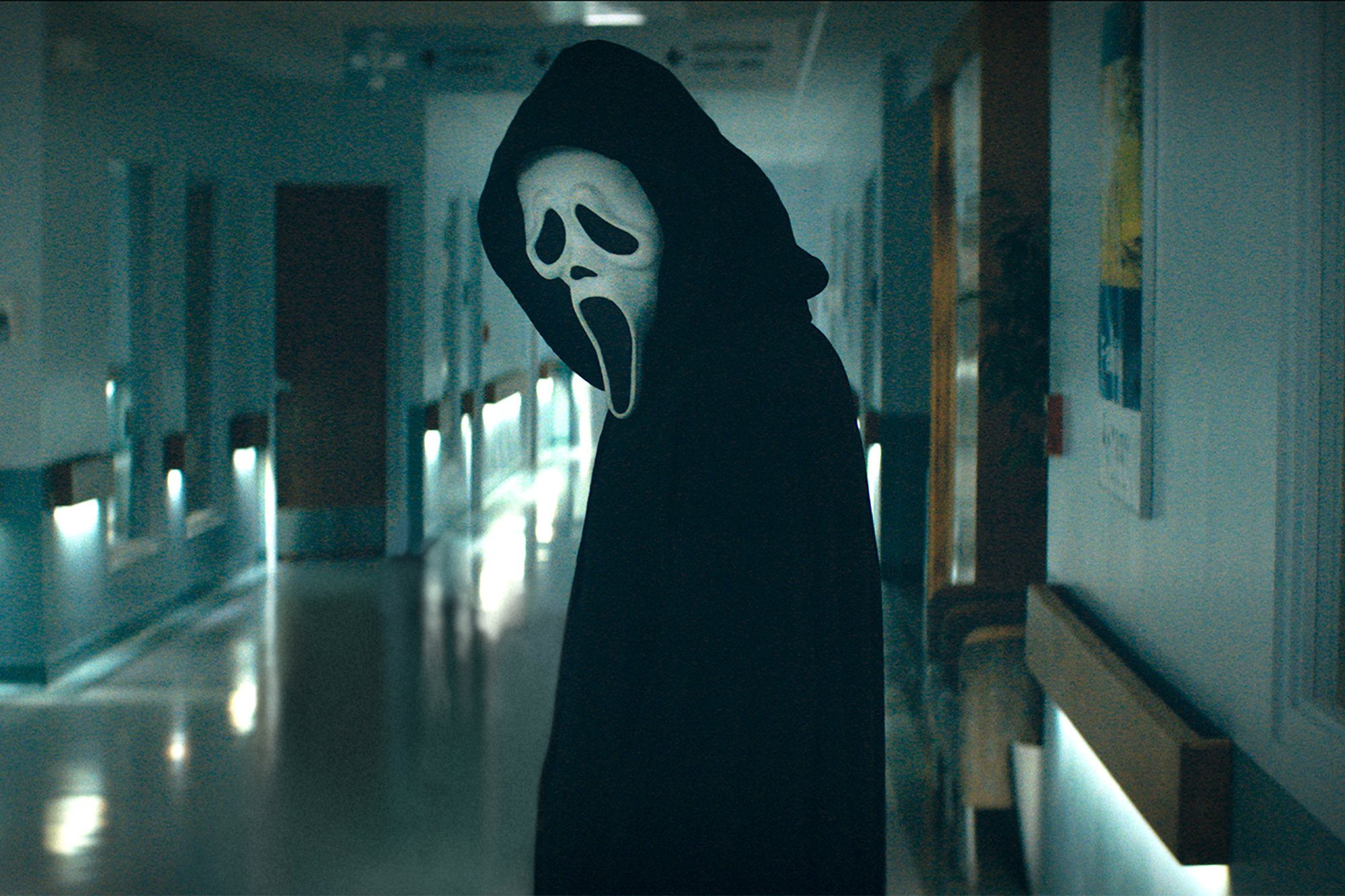 “Do you like scary movies?” It is considered one of the top five iconic quotes in a scary movie, according to screenrant.com.

The latest installment of the cult classic “Scream” hit theaters whether or not we were ready for it. Aside from the original cast making a comeback including Neve Campbell, Courtney Cox and David Arquette, some extra special characters from previous movies also make appearances — it’s like they rose from the dead.

This film takes place 25 years after the original Woodsboro killings by a serial killer in a Ghostface mask, where every 10 years or so a new copycat serial killer starts taking a stab at it.

Every movie always has the killer or killers connected to the original cast characters in some way. It is a given whether it was a niece or a mother or a serial killer-obsessed boyfriend — they always come back. Giving this movie a bit of a twist, characters are more developed and have a back story that leaves you thinking about the possible killer. I had it within the first 30 minutes of the movie, but I love how it got you there. It makes you doubt your choices in the killer and then has you jumping off your seat with whom it could be. The original was directed by Wes Craven, who passed in 2015 and left a legacy including the horror films “Nightmare on Elm Street” and “The Hills Eyes.” With big shoes to fill, the studio put the new film in the hands of not one but two directors, Matt Bettinelli-Olpin and Tyler Gillet, both well known for “Ready or Not.”