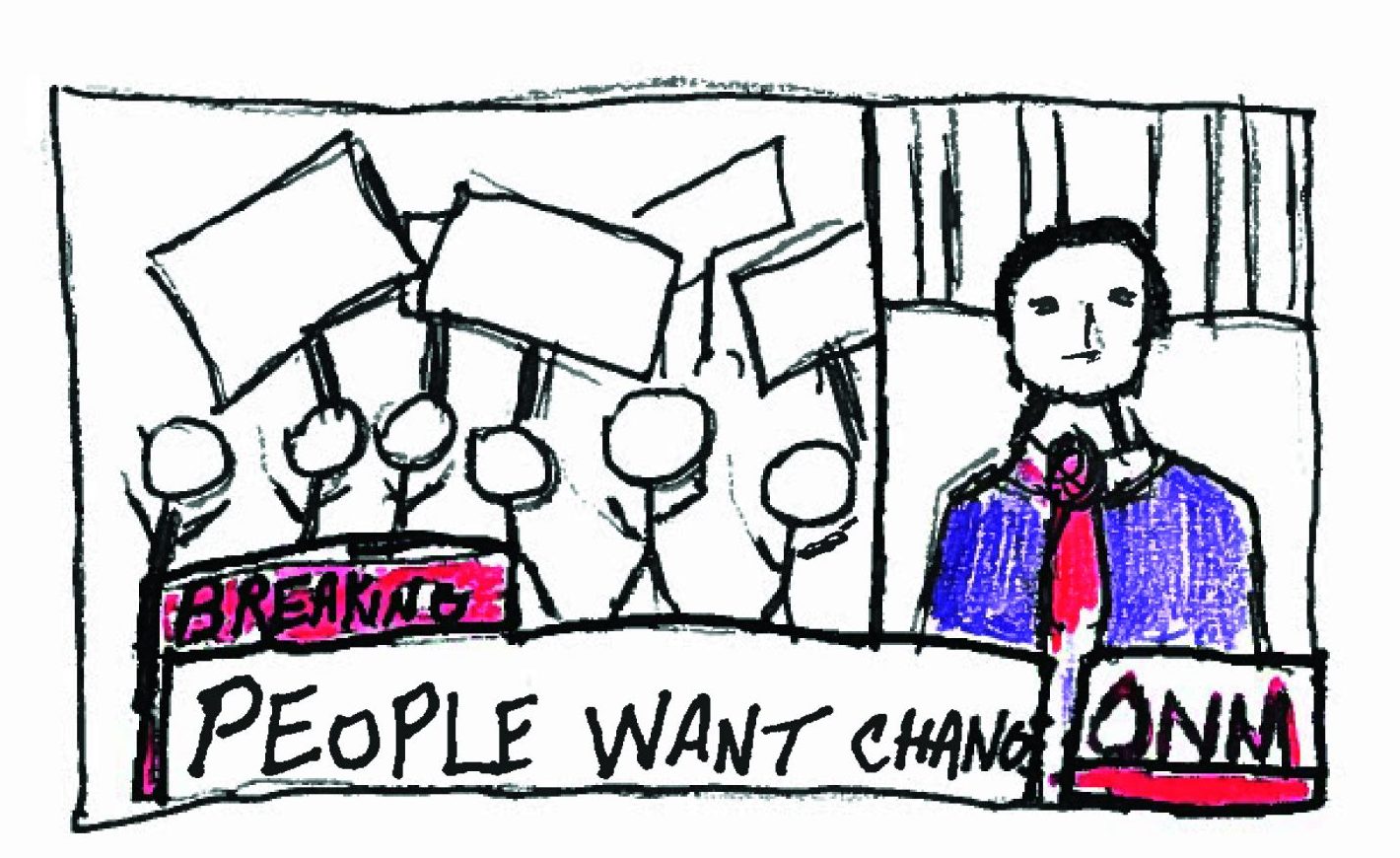 Americans have been fighting for the right to vote since the early 1800s.

That right began to expand to more Americans with the 15th Amendment in 1870, giving Black men the right to vote, and 19th Amendment in 1920, finally giving women the same right. Unfortunately, those “rights” were on paper only due to the nearly 100 years of a Jim Crow era that included intimidation, protests, literacy tests, poll taxes and violence that kept many away from the polls.

The struggles for voting rights continued throughout history with Native Americans getting the right to vote in 1924 and Chinese Americans in 1943.

From 1776 to as recently as 2020, Americans have been fighting for the right to vote. With controversy over mail-in ballots and voter fraud claims, it appears the fight will continue, but that should not deter anyone from registering to get their voices heard.

U.S. citizens are always asking for change, but voter numbers everywhere show that not enough people are willing to help enact that change.

According to the Texas Secretary of State Office, out of over 30 million voter-eligible Texas residents, only 52%, or roughly 15 million, are registered to vote. In Nueces County, only 127,000 out of 212,000 registered voters actually voted in 2020.

We have a problem here.

With all the struggles and fights and sacrifices made to obtain the right to vote for everyone, why are we allowing those to go in vain? Nearly 4,000 Americans literally gave their lives to have their voices heard during the Jim Crow era, yet almost half of Texas sits on their recliner complaining that nothing changes all while they refuse to take part in the only process that will help enact that change they so desire.