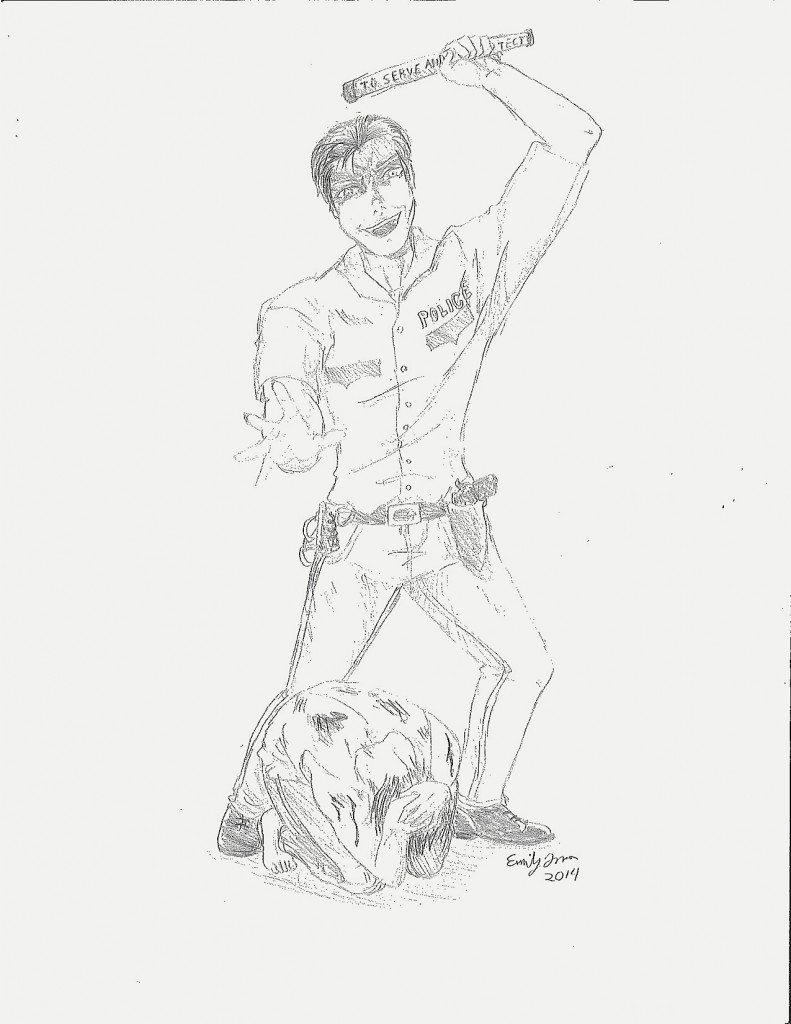 With the recent events from Ferguson, Missouri, the subject of police brutality has become more apparent. The stories about how police officers are illegally harassing, killing and shooting civilians are overwhelming and common.

Ever since grade school, with giant assemblies featuring a meet-and-greet with officers while being able to sit in an actual police car, it has been ingrained into our minds that we should trust the police force. As we get older the assemblies turn into police officers arresting us for drinking and driving or doing illegal drugs. But from what is ingrained into our minds about trusting police officers, how can we when there are stories, Facebook pages and Twitter accounts about how police enforcement should not be trusted?

In July, an unarmed black man named Eric Garner died from an illegal chokehold after pleading for air in Staten Island, New York. Two years ago, Ramarley Graham, who was unarmed, was shot and killed by a New York police officer who unlawfully raided his home. He was shot and killed in front of his grandmother and 6-year-old son. In September of this year, Sandra Amezquita, who was peacefully protesting her son’s unconstitutional stop and frisk by New York police officers, was tackled to the ground face first while she was six months pregnant. The stories are endless about how mean and ruthless police officers can be.

It is hard to hear these stories knowing that families have to grieve over a loved one knowing someone they were supposed to trust unjustifiably killed their family member. On top of having to grieve over a death, these families can go months and even years without getting the justice they deserve. Police officers are hardly held accountable for their actions. For instance, the police officer who shot and killed unarmed teen Michael Brown in Ferguson was placed on paid leave while his case is being investigated. These families are also forced to watch the justice system fail to indict the police officer and have them be held accountable for their actions.

Police brutality is real in the United States — and not just in the United States, but all over the world. This can range from traps for police officers to ticket someone, illegal searches and raids, unjustifiable deaths and even stripping our rights when pulling us over. One way to prevent the police from doing any of these things is to know your rights and the laws! Research the laws in Texas and the basic rights that are given to us through the Constitution. Besides unjustifiable deaths the biggest thing that cops get away with is not being accountable for stripping our basic rights that we all deserve.