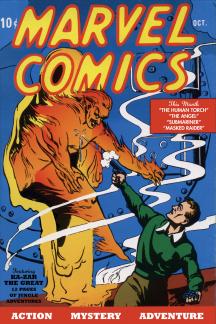 Marvel Comics is celebrating 75 years as a comic book publisher and entertainment business.

Marvel began life as Timely Comics in 1939 and was founded by Martin Goodman. He is known for creating Marvel Comics No. 1, which debuted in October 1939 and saw the first appearances of android superhero Human Torch (not to be confused with Fantastic Four Human Torch) and anti-hero Namor. The company later rebranded as Marvel Comics and created iconic superheroes such as Spider-Man, X-Men, Iron-Man, Hulk, Daredevil, The Avengers and Fantastic Four.

Marvel characters have been through many changes in the past 75 years.

For example, Steve Rogers (Captain America) has been de-aged and replaced by Falcon. Peter Parker no longer works at the Daily Bugle, but now runs his own company and teaches mutants at Jean Grey School of Mutants.

Marvel has had its share of highs and lows, but is now stronger than ever. 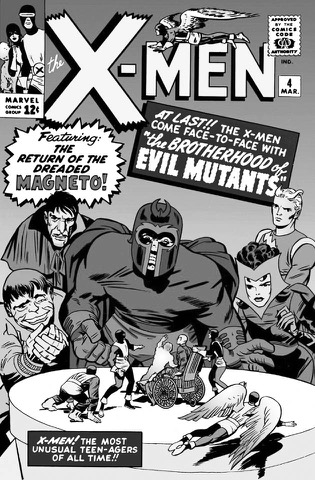 ans will all make their feature film debut.

However, Sony’s Spider-Man film is facing problems, while Fox is receiving negative reactions over its Fantastic Four reboot. 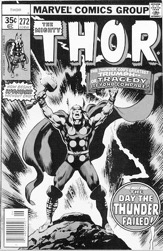 t “Amazing Spider-Man” film was delayed until 2018 after being originally planned for 2016.

The Walt Disney Co. purchased Marvel Comics in 2009, making them a major partner for the House of Mouse.

Fans should check out Marvel Comics’ current titles and look forward to what they have in store.