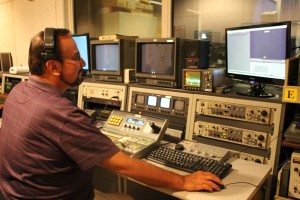 Keeping current with Del Mar College is made easy with “The DMC Upside.” Since 2009, the televised news magazine has been informing the student body of campus and community events.

“Through the television show we can inform students what’s happening through a different medium so that the college experience isn’t strictly books, homework and finals,” said Carlos Garanzuay, former Del Mar student and one of the hosts of “Upside.”

Now the College Relations coordinator for Del Mar, Garanzuay continues to host the monthly show and sees “The Upside” as another outlet to promote the college.

Garanzuay was given the opportunity to host by way of a recommendation by radio and television professor Mac Aipperspach.

“It was exciting to see what we did in class and apply that to a workplace environment,” Garanzuay said,

The second co-host seat has been held by four people. Kira Hays, the newest co-host and a Del Mar student, adds a new personality that refreshes the experience while taping, according to Garanzuay.

“Each new co-host brings a different dynamic to the show, and she’s very fun to work with,” he said.

Since its inception, the show has adjusted its delivery of news coverage, according to Media Production Manager Gerard Munoz.

Early on, “Upside” did a segment called President’s Corner, in which Del Mar College President Escamilla would do a short segment informing students of his agenda. Because Escamilla became very involved on campus, it became harder to schedule Escamilla for a two-minute segment and it became difficult for the segment to continue, according to Munoz.

Now, the production’s coverage has evolved into stories told more briefly, and with shorter segments, more information can be fit into one show, according to Munoz.

Additionally, recent partnerships with KEDT, including sharing the Center for Economic Development facility, will allow access the latest equipment that KEDT has, which will allow more projects and collaboration, Munoz said.

“The DMC Upside” can be seen on digital cable channel 19 at 7 p.m. every Sunday, Wednesday and Friday. 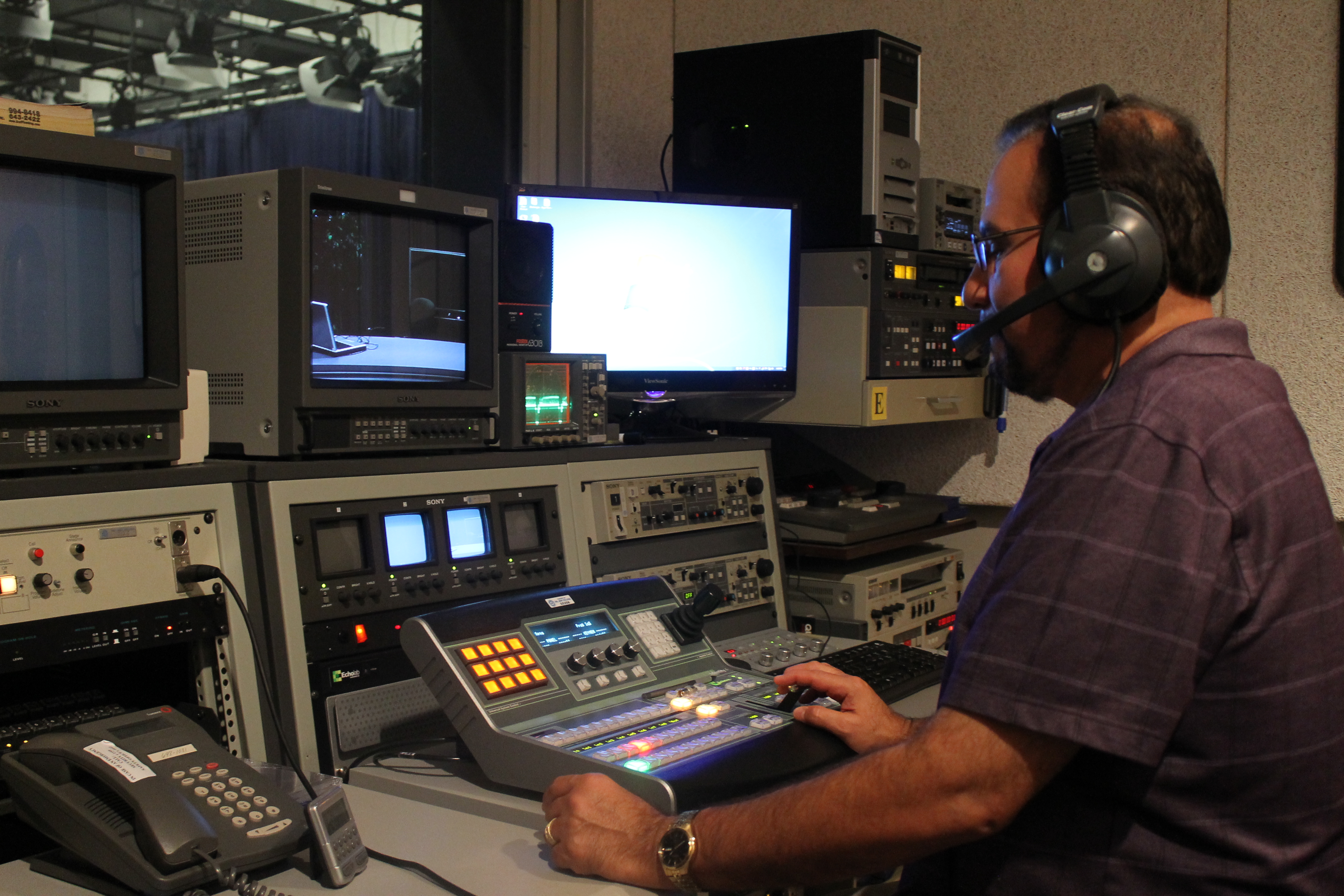