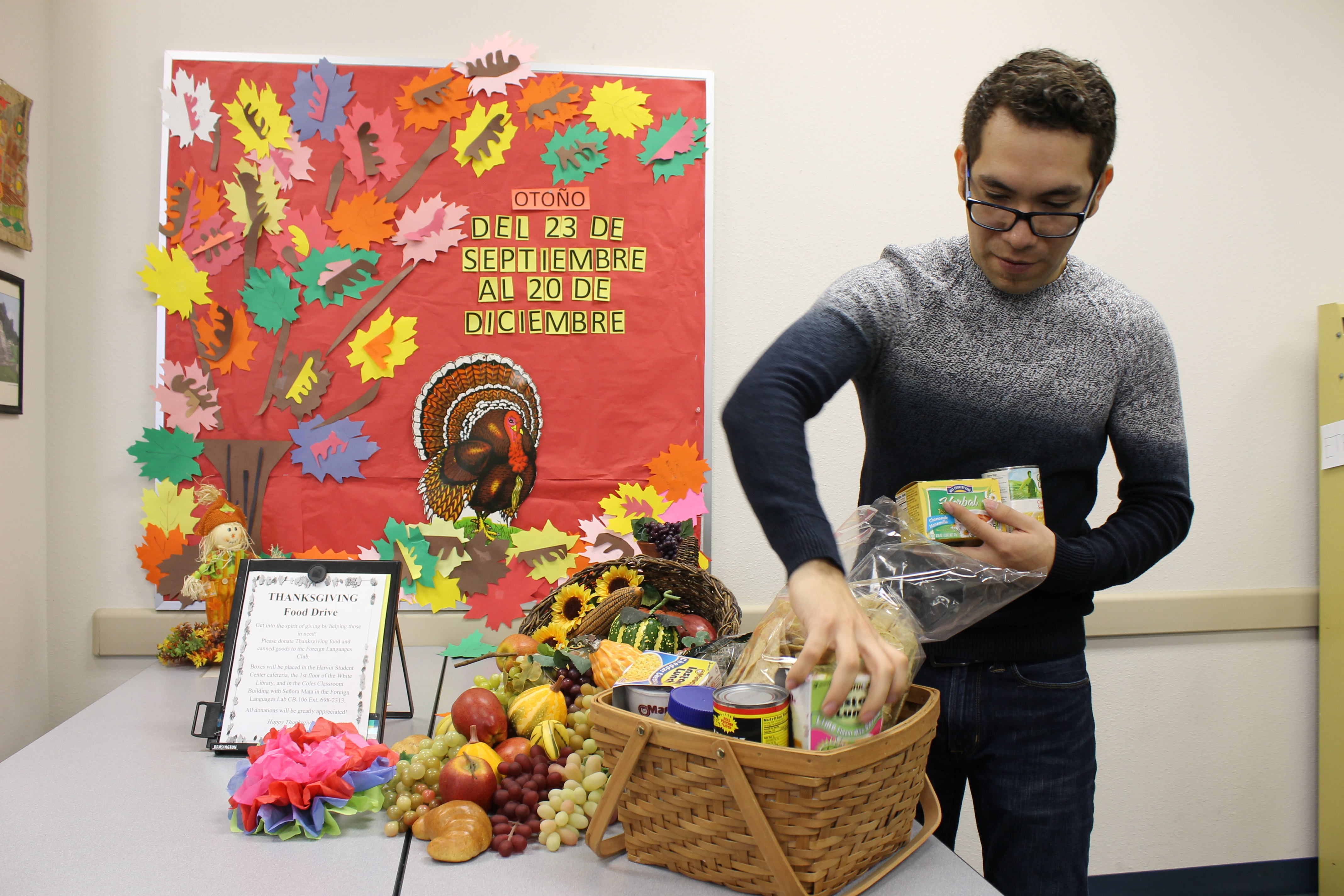 The Foreign Languages Club began with one simple goal: to make people from all parts of the world feel welcome. The club’s motto is “Changing the Way You See the World,” and members come together each week to learn about different languages and cultures. The club used to be called the Spanish Club but was changed to the Foreign Languages Club as membership diversified.

Another reason was to encourage members of other cultures and heritages to join as well. As a Del Mar Club, it is required to complete two off-campus activities and one on-campus activity each semester. This semester the club participated in a fundraiser to gather food for the less fortunate. The event was coordinated with ECF Community Center, a nondenominational church.

Club members also volunteer for several events each year, including the Dia de los Muertos Festival (Day of the Dead), which is a community-related project, and the Del Mar Viking Fall Carnival.

“I heard about the club last semester, and I was interested in meeting people with different cultures and who spoke other languages, so I developed an interest to be the head of the club,” said Jared Romero, club president.

To become a member, contact club adviser Maria Mata at mmata@webdmc.delmar.edu or Javier Morin at Jmorin@delmar.edu Any registered student at Del Mar is welcome to join and there are no specific requirements, just a desire to get involved. The club meets at 12:30 p.m. Wednesdays in the Coles Building, Room 213.

Participation in the club can be included on your resume, as well as printed on your graduation certificate.

“Being the president of the club this semester has taught me the sentimental and emotional value of helping others,” Romero said. “I am more responsible and know what it takes to accomplish a goal. This helped me grow as an individual as well as a human being.”