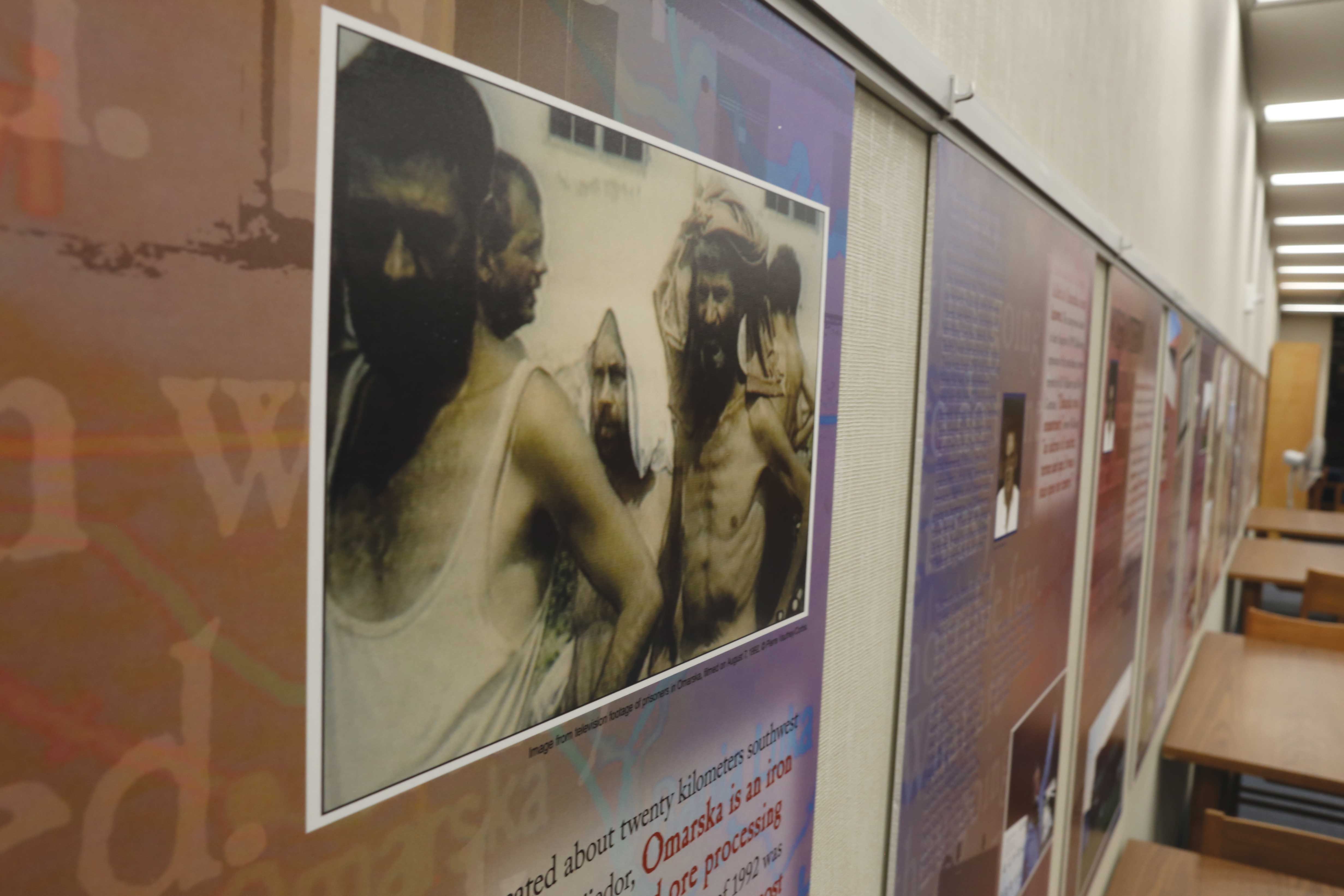 Del Mar College is hosting a panel exhibit titled “Prijedor: Lives From the Bosnian Genocide.” The exhibit includes posters as well as a DVD video for viewing, and is located on the third floor of the White Library on East Campus.

The Texas Holocaust and Genocide Commission hopes to educate citizens about the circumstances that led to the Bosnian genocide. The exhibit relates the story of genocide in the Bosnian city of Prijedor between 1992 and 1995. The exhibit honors both the memory of the lives lost and the experiences of the survivors whose stories are told. The presentation is to help students gain a better understanding for those who have suffered horrible, preventable human tragedies of genocide and other atrocities.

According to the Texas Holocaust and Genocide Commission, genocide is followed by denial in some form or another. The mass graves are dug up and hidden. The historical records are burned, or hidden away out of sight, out of mind as if it never happened. 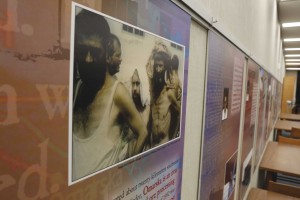 All languages and cultures require classification-division of the natural and social world into categories. By doing so we distinguish and classify objects and people. All cultures have categories to distinguish between “us” and “them,” between members of one group or another. Through knowledge and understanding students can recognize the human behavior of labeling others and gain a better understanding of the stereotyping and prejudice that exists in their own lives.

The definition of genocide is “the deliberate and systematic destruction, in whole or in part, of a racial, political, or cultural group.” The definition of example is “one that is representative as a sample; one worthy of imitation; to set an example. To act in such a way as to arouse others to imitation.” As an American citizen you have the right to choose.

For more information visit www.thgc.texas.gov, or visit the exhibit at the White Library. The exhibit will be on display through March 11 and can be viewed from 7:30 a.m. to 10 p.m.