“Super Smash Bros.” for Nintendo 3DS and Wii U is not what I expected from Nintendo or the game’s creator, Masahiro Sakurai. After the game’s official announcement and hyping through screenshots, gameplay information and media briefings, my expectations were high until I finally played it.

As many as four players can fight one another locally, online or solo. Like previous entries, the main goal is to win using items, assist trophy support and other tactics.

Both versions share the same features but have key differences.

It is also compatible with six controllers including Nintendo 3DS and Game Cube adapter controller.

There were a few complications while playing “Smash” on 3DS. 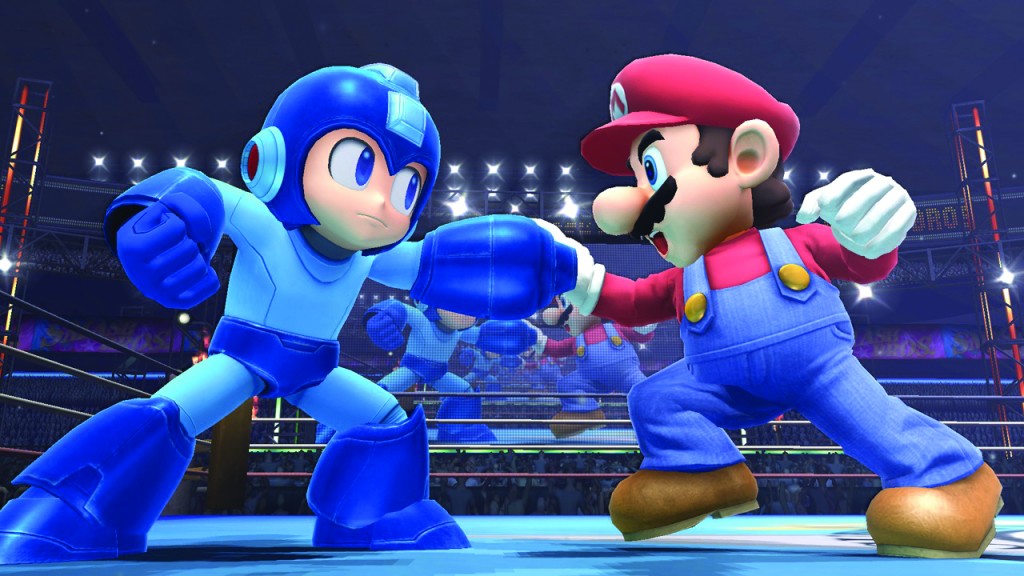 I could barely tell what my opponent was doing or who was controlling whom. The small screen also made it more difficult to fight against four players simultaneously.

The Wii U version eradicated those problems and rekindled my love of “Smash.”

Unlike most fighters, performing combos was straight forward and casual friendly.

I had a blast playing with others via online, the matches were smooth and no lag insight.

Something “Super Smash Brothers Brawl” on Nintendo Wii suffered when fighting against other players in online lobbies.

Another neat feature is the ability to use near field communication (NFC) toy figures called Amiibo.

Similar to Activision “Skylander” and Disney Infinite, Amiibo, created and manufactured by Nintendo, acted as controllable characters who popped up when scanned through Wii U Gamepad controller.

“Super Smash Brothers.” For Nintendo 3DS and Wii U offers huge amount of content not often seen in video games.

Anyone can play it within seconds with no hassles.

I highly recommend this game if someone is looking for a good competitive fighting game.