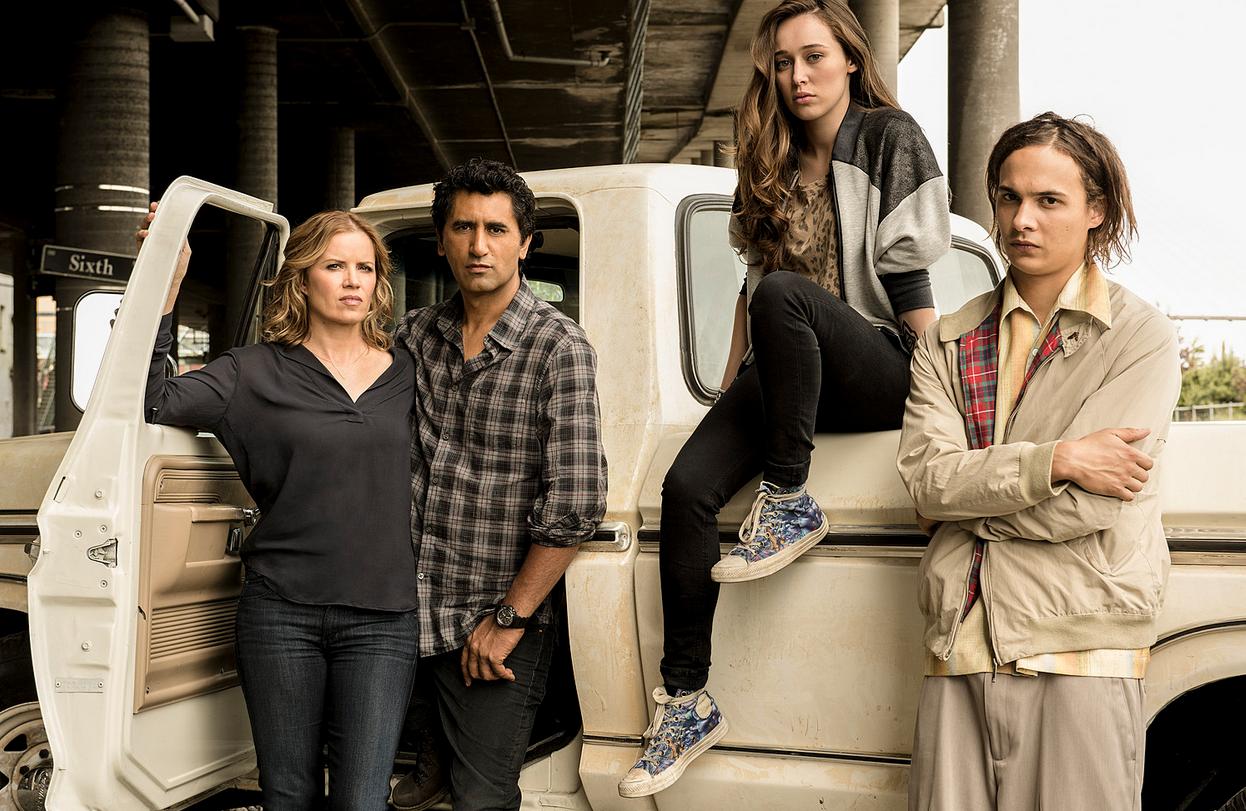 “Fear The Walking Dead,” AMC’s highly anticipated prequel to “The Walking Dead,” excited fans of the zombie genre when announced, but it also drew skepticism from many who feared the prequel wouldn’t do the original justice. Although the new show has some flaws, it still managed to hook viewers with its Aug. 23 premiere.

The prequel centers on Madison (Dickens) and her dysfunctional family with her new boyfriend, Travis (Curtis), who has a strained relationship with his son from his previous marriage. When Madison’s son, Nick (Dillane), discovers his friend eating someone he gets in an accident and is labeled insane. But Travis decides to help Nick and discovers that he was right and things start to escalate in the city of Los Angeles. So Travis, Madison and her family must survive together while in the midst of this mysterious outbreak. 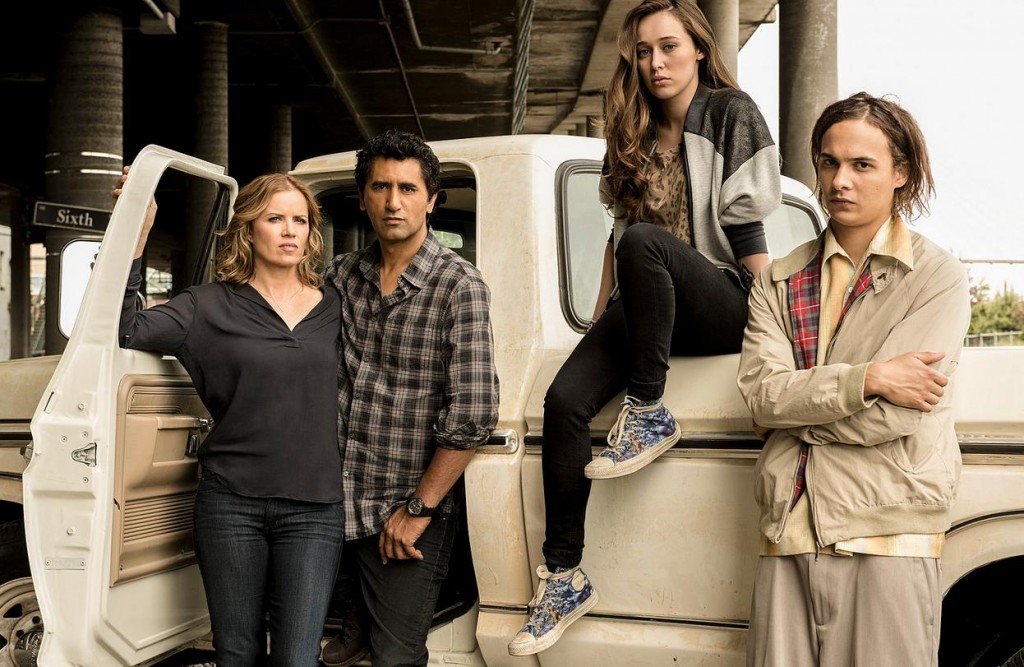 The first episode takes awhile to really kick into gear. It takes time to set up the characters, but the episode makes it seem as if something is about to happen but quickly fools the audiences. Thankfully, the show does pick up in it the last 30 minutes and second episode as viewers witness Los Angeles starting to go downhill because of the outbreak. Curtis, Dickens and the cast all give strong performances.

Despite a slow start, “Fear The Walking Dead” is worth seeing when it airs at 8 p.m. Sundays on AMC. It’s getting better with each episode and it should give fans their fix until October when Season 6 of “The Walking Dead” premieres. If you miss an episode it is available on iTunes, Google Play and AMC on Demand.