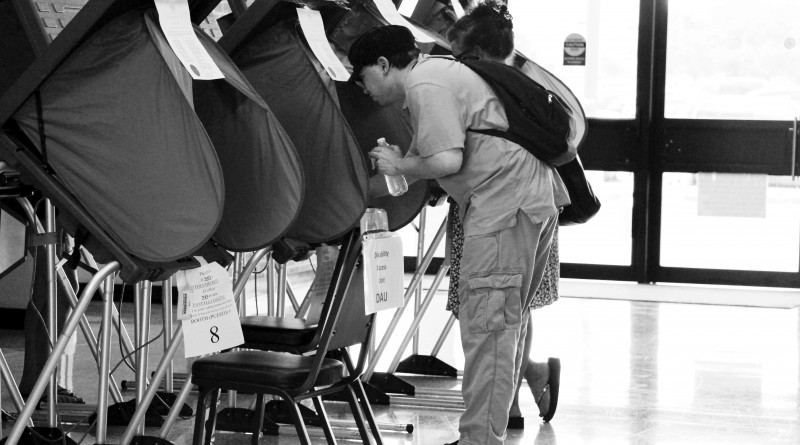 The special election to find the new mayor of Corpus Christi is quickly approaching, with early voting beginning April 24.

Fifteen locations will be open through May 2 and Election Day is May 6.

Teresa Klein, a social sciences professor, hopes to see a huge voter turnout for the election.

“When you have a municipal election, an election for mayor, that’s the person who directs things locally,” Klein said. “We need to have good, responsible people who can fix these things and can keep our infrastructure running.”

Dan McQueen, who was elected mayor of Corpus Christi in the 2016 general election, resigned from his position after 37 days in office.

Klein hopes that this election will bring “stable leadership” to the Corpus Christi government.

Ruth Falck, a member of the League of Women Voters of Corpus Christi, said this election will be important because it will “set the tone for the city.”

“I think it’s important for everyone to vote,” Falck said.

Students seem to be divided on whether they will vote. Richard Perry, a mechanical engineering student, said he plans to vote when the time comes.

Victor Alcocer, a process technology student, said he is not sure if he will vote.

“I haven’t kept up with the candidates, so I’m not sure if I’ll vote,” he said.

Klein suggests learning about the candidates and not waiting to head to the polls.

“You should vote as early as you possibly can,” Klein said.