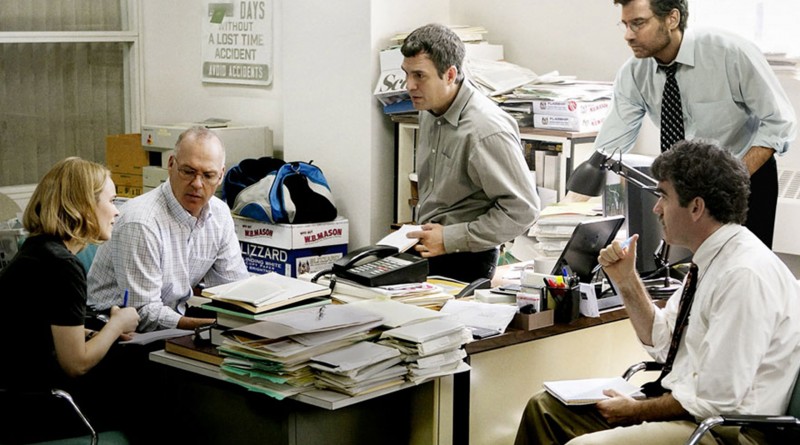 Del Mar to screen different film every Friday in library

The following films will be screened this semester as part of the Curricular Enrichment Film Series. Movies are shown at 2 p.m. Fridays in Room 530 of the White Library.

This film, directed by Michael Bay and based on the book by Mitchell Zuckoff of the same name, chronicles the fight to defend the American diplomatic compound in Benghazi, Libya, after onslaught terrorist attacks on Sept. 11, 2012.

This film is a British-American historical drama based on Deborah Lipstadt’s book “History on Trial: My Day in Court with a Holocaust Denier.”

‘INTERVIEW WITH AN ASSASSIN’ (Feb. 9)

This 2002 drama/pseudo-documentary feature sheds light on the conspiracy theory that there was a second gunman involved in the John F. Kennedy assassination.

This 1981 film adaptation of the play of the same name tells the story of a group of Mexican Americans put on trial for their role in the Zoot Suit Riots.

This 2006 documentary film details the events of the Sept. 11 terrorist attacks and the role of the Bush administration.

This 1957 Japanese film, which draws from the plot of William Shakespeare’s Macbeth, tells of a warrior who murders the supreme ruler in feudal Japan.

This 1997 black comedy film stars Robert De Niro as spin doctor Conrad Brean, who with the help of a Hollywood film producer fabricates a fake war with Albania days before a presidential election.

With an ensemble star lit cast including Christian Bale and Brad Pitt, this American biographical comedy-drama feature film based on the book “The Big Short: Inside the Doomsday Machine” by Michael Lewis tells the story of the 2008 housing market crash.

This Mexican film is the true story of the life of actor and comedian Cantinflas.

This 1995 British biographical film focuses on the life of English painter Dora Carrington.

This 1989 American comedy-drama feature tells the story of a group of women in a southern community and how they struggle with the ordeal of losing one of their own within the group.

This American biographical drama tells the story of the oldest investigative journalist unit inside the Boston Globe exposing the rampant child sex abuse crimes within the Catholic Church.

This 1974 American political thriller film concerns a reporter’s investigation into a secretive society, whose chief focus is political assassination.