On September 8 and September 9, Del Mar staff and students gathered at each campuses peace pole for the ceremonies. Each ceremony was opened by the representation of the American flag by the Department of Public Safety and Education Color Guard. The representation of the flag was followed by a speech by Mark Escamilla, President of Del Mar College, celebrating the students training to be first responders of emergency situations.

“September 11, ten years ago is a time we will never forget and Del Mar College is proud to back the faculty and community as we prepare our future work force,” said Escamilla.

Del Mar College also announced a new scholarship available to the students involved in first response programs, such as the Emergency Medical Technician program or the Fire Science program. This new scholarship will help these students pay for equipment required for their classes, such as rubber boots, stethoscopes, and other necessities that must be paid for by the students

Claudia Jackson, Executive Director of Community and Legislative Relations at Del Mar College, said, “We felt like in addition to commemorating 9/11 as a college one thing we could do was open an avenue among students, faculty, and even alumni to be able to help those students with those costs.” Jackson said that according to a representative of the state board of Nursing Examiners, one-hundred percent of the first responders in the Coastal Bend were either educated, certified, supervised, or supervise someone who came from Del Mar College.

Chris Black, Chair of the Department of Public Safety Education, said that coming into these programs, no one says they want to be a hero. “They come in and say they want to serve,” said Black. Black said that wanting to be a hero was self-centered, but wanting to serve was more for the community. “I know my students and they will do whatever needs to be done,” said Black.

“From an administration stand point it is imperative that we meet the community’s needs for first responders and prepare and support a curriculum that is of high quality and of high standard of academic excellence,” said Escamilla

The First Response Scholarship is open to donations through the Del Mar College Foundation. Donations can be made by contacting the DMC Office of Development at 698-1317 or online at foundation@delmar.edu. 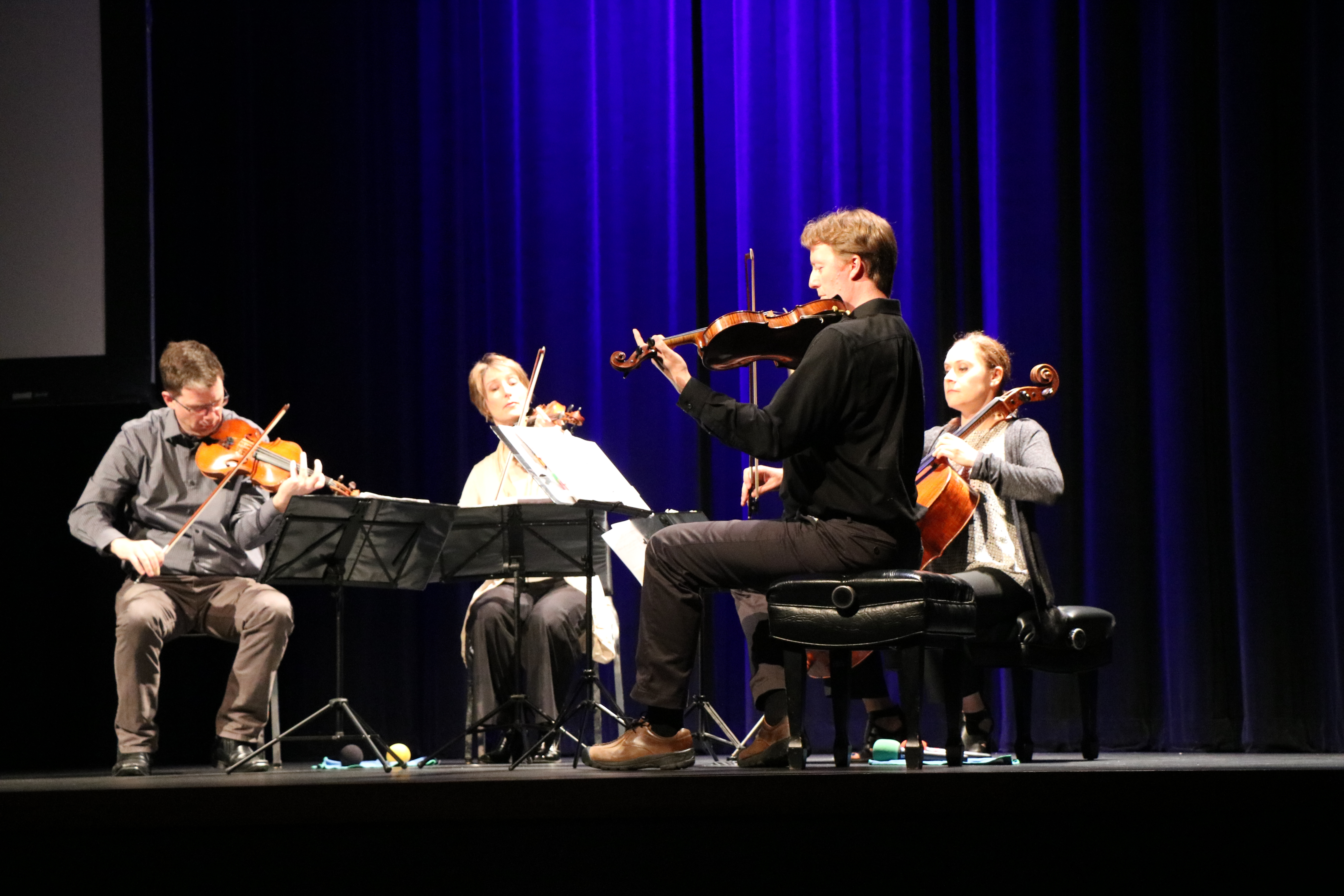 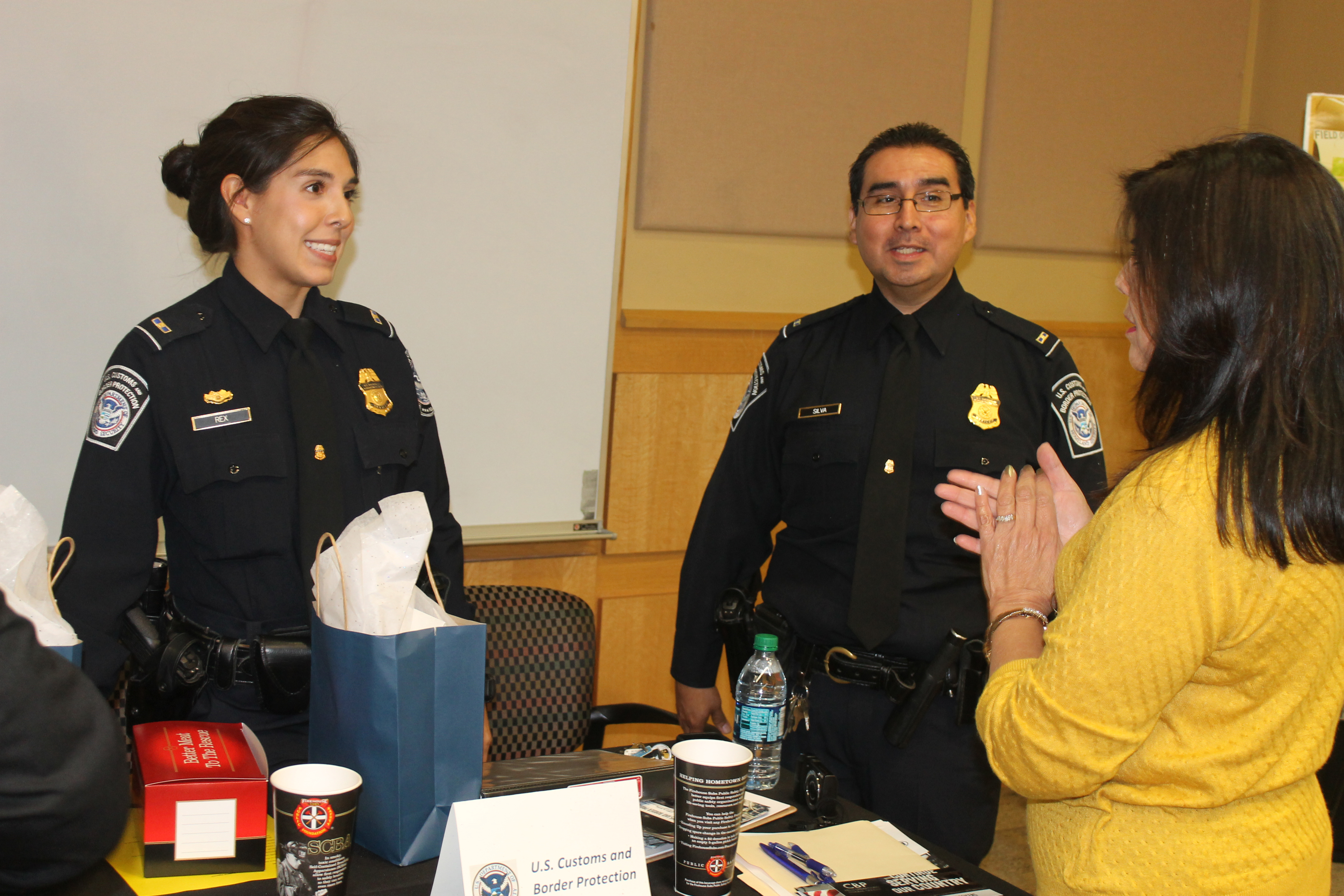 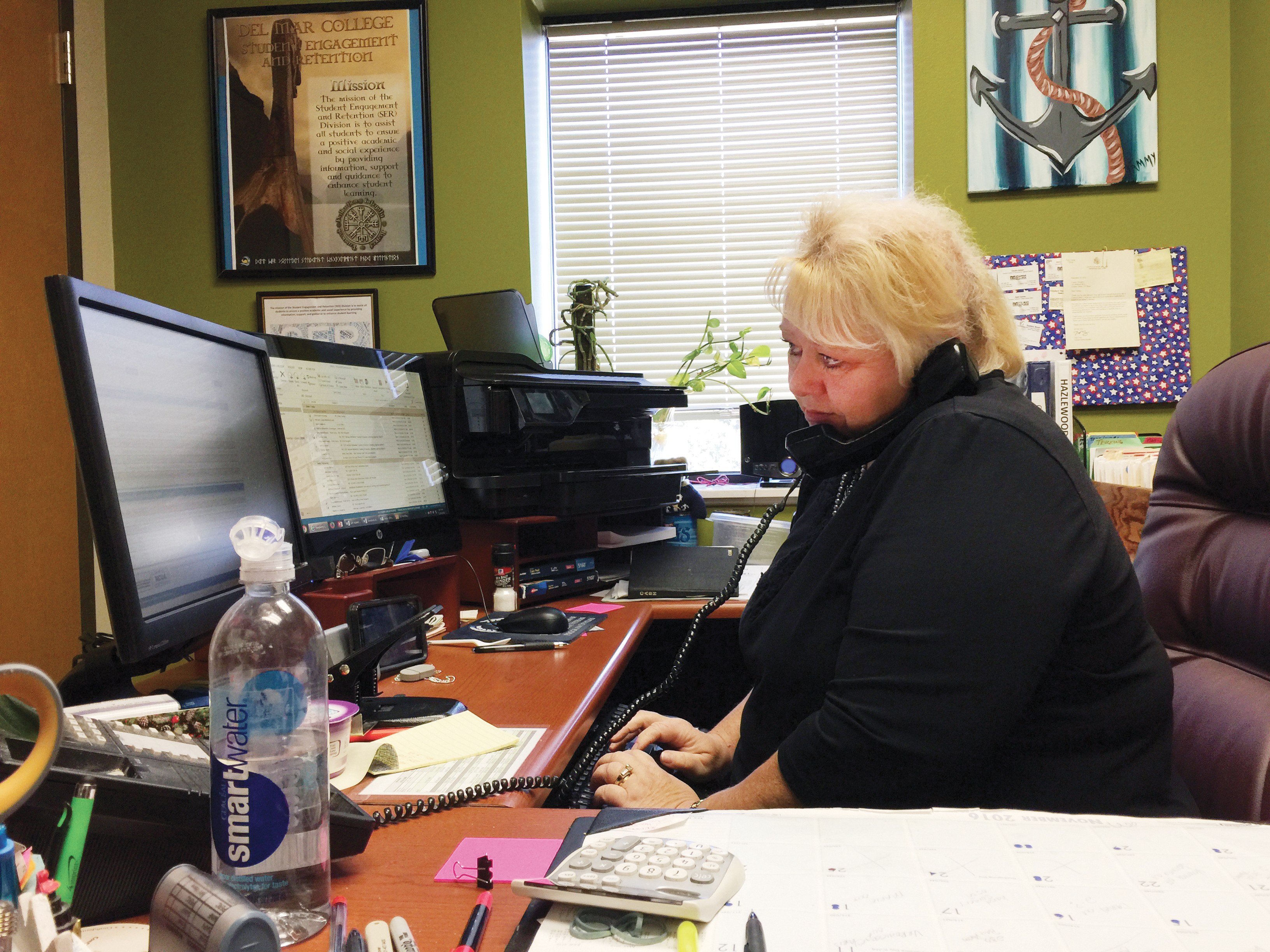