On December 13, 2011 many in front of their television sets were unable to view programming on KRISTV which carries NBC programs, K47DF a Fox affiliate, K68DJ which broadcasts Telemundo, and KRIS-DT2 also known as CW South Texas. Time Warner Cable pulled the programming due to its inability to renegotiate a carriage contract with Cordillera Communications, the station that owns these four channels. Cordillera offered Time Warner an extension so that programming would continue to be available while negotiations continued, however Time Warner declined the offer. The channels were dropped after Time Warner Cable contended that the Cordillera Communication’s owners asked for an unjustifiable 400% increase that they would be forced to pass along to the consumer if they agreed to the proposed rate.

KRISTV General Manager, Tim Noble, stated that Cordillera is asking for fair compensation for their programming and that the 400 percent increase claim by Time Warner Cable is untrue. “We have reached agreements with fourteen other stations,” declares Noble. “The only company refusing to recognize the value of programming for their customers is Time Warner Cable. We’ve come to agreements with Comcast, Dish Network, AT&T, as well as Grande, just to name a few,” he said.

Noble explains that the complaint filed with the FCC on January 13, 2012 was due to Time Warner Cable no longer negotiating in “good faith.” Time Warner’s last counter proposal was received on January 19 and was for a lesser amount than what had originally been on the table. Noble confirmed that it also took Time Warner Cable 19 days to respond to their proposal.

“I just don’t see how they [Time Warner] can say that they are trying to get this resolved when it takes them 19 days to counter with something that is not favorable and was counterproductive,” Noble said.

Noble also stated that Time Warner’s lack of interest in the importance of football to South Texas is a huge over sight.

“Not only are people in the area loyal to our newscasters and meteorologists such as Dale Nelson on our local channel, but football is a big deal,” Noble said.

Thousands of homes were unable to watch the tail end of season games that were broadcast on NBC or Fox during the end of December and the beginning of January. Currently, the New York Giants are scheduled to take on the New England Patriots during what has been America’s highest viewed television show for the last two consecutive years: The Super Bowl. Erika Villalobos, a Human Services Major, said that with Super Bowl XLVI fast approaching her and many of her friends, who are Time Warner clients, are feeling the urgency for a compromise to take place between these two companies. Villalobos said, “We pay so much money for programming and to not be able to watch one of the biggest shows of the season is sad. I’m rushing to switch companies by Super Bowl time.”

Noble himself says that the ability to watch the Super Bowl on Fox by those subscribing to Time Warner Cable is “very unlikely.”

There are other options if you wish to view these channels. One is to switch cable companies. AT&T U-Verse is available in a few areas of the Coastal Bend, and many have already begun the switch to Direct TV or to Grande Communications. According to Kyle, a customer service representative with Grande, customers are switching from Time Warner Cable at the rate of 300 customers daily.

“The phones haven’t stopped ringing since Christmas,” he says. “We just had several employees sent from Austin to help with the influx of service changes.”

The time frame for service is 3 to 5 days and Grande is offering packages that range from $100 to $130 a month and do not require a contract. The company is similar to Time Warner in that all of the cables are in ground and do not require a satellite. Another option to view the dropped channels is to buy a VHF antenna that range in price from $15 to $40 on Amazon.com. 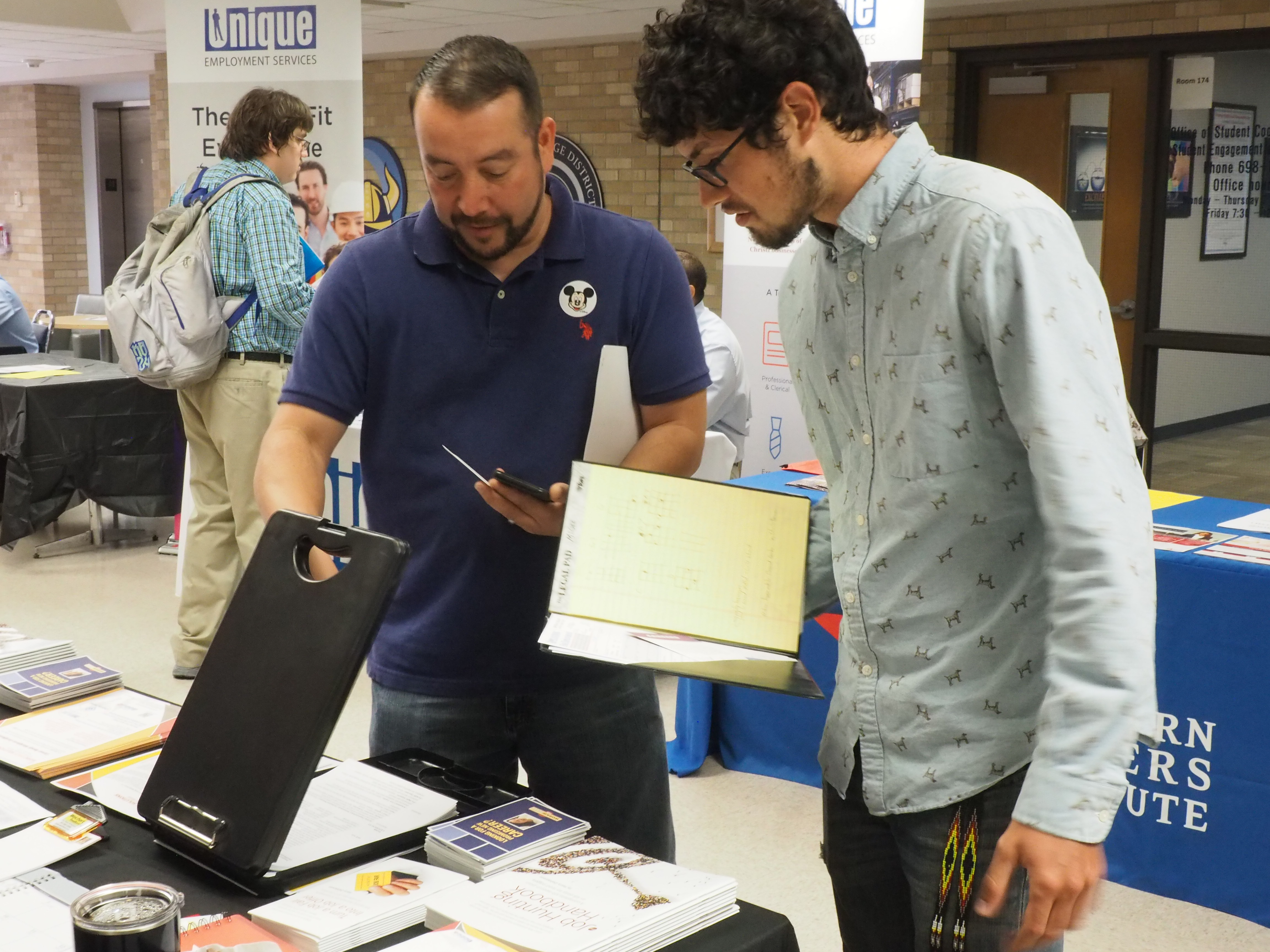