While most bands these days struggle to find a unique sound, it’s rare for many to accomplish such. However, one band has undertaken and defeated the task and they’re not too far from home. Hailing from Houston, The Tontons blend several genres while seeming to create a genre exclusive to them.

The morning after hitting House of Rock’s stage on their first visit to Corpus Christi, the band chatted over breakfast about their latest album, tour life and guitarist Adam Martinez’s humorous follies.

Their song ‘Magic Hour’ was featured on Rolling Stone’s Daily Download this January. Music bloggers, and even the band members themselves, have had a difficult time describing their sound and it isn’t unwarranted. Seeming to draw inspiration from several genres, the Tontons have a sound as unique as each individual participating in this musical endeavor.

Lead vocalist Asli Omar is the perfect juxtaposition to the psychedelic and, sometimes harsh, melodies the band carries throughout each song. Omar perfectly balances drawn out, lust-driven harmonies with a subdued breath of innocence.

Their recent album “Make Out King and Other Stories of Love” dropped February 18 and was celebrated on March 3 with an album release party at hometown venue The Warehouse.

Although most of the tracks have more of a subdued lounge vibe, upbeat, feet-tapping melodies are scattered throughout as well. 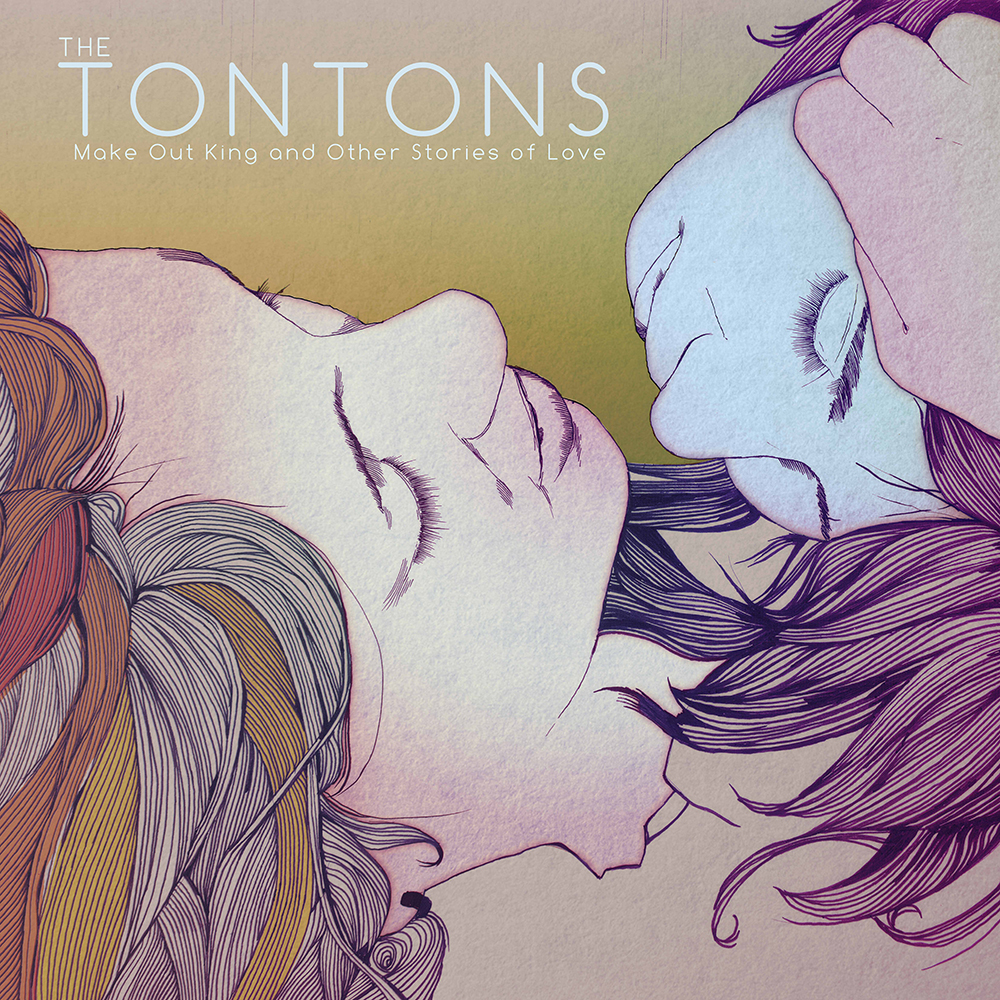 Pony, one of their more popular tracks from the album, is a tender ballad speaking to lost love and the feelings that ensue from such.
The song was written while staying overnight in Clarksdale, Mississippi after playing a gig, an experience the band collectively describes as one of their most interesting and oddest.

“It wasn’t a place we would normally stay. I guess that night we were just kinda desperate,” bassist Tom Nguyen said. “We were just sorta jammin’ all night. We wrote that [Pony] that night and now we play it when we tour.”

Drummer Justin Martinez was unable to travel with the band due to a medical emergency but “honorary band mate” Andrew Lee was able to fill in and save the day. Fat Tony, a Houston based rapper, joined the traveling band as well, giving himself the title of “Spirit Guide.”

Although Omar is the only female of the group, the remaining band mates express that it’s never caused problems or affected the dynamic of the band.

“We’re in a rock-n-roll band. You either get in or you get out,” Nguyen said concerning the 3 to 1 guy vs. girl ratio of the band.

So what’s next for the Tontons? The band has a summer booked full of festivals, including one in France. Latest album “Make Out King and Other Stories of Love” is available on iTunes and Spotify and their Facebook page is updated daily. 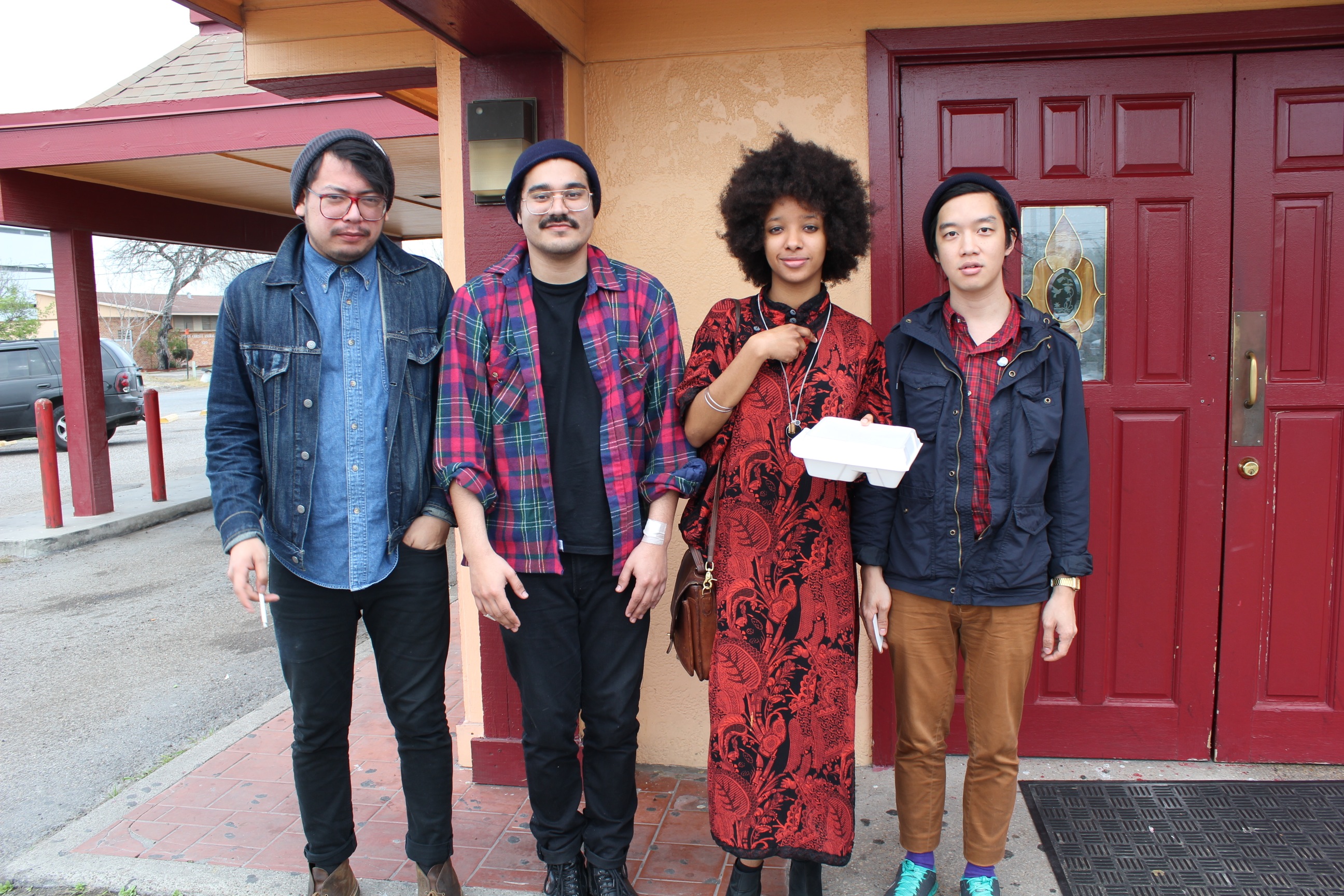