This year began the start of numerous things in my life. One of the most fun was Tacos With Tera. It allowed me to discover new music and eat great food. I have always appreciated music and been a fan of various genres. Getting the opportunity to interview different bands and artists one on one was already a great thing but being able to discuss music while eating tacos was a dream come true.
My music journey is far from being over but with this being our last printed issue of spring 2014, I wanted to do a small recap and check up on all of the talented artists I was lucky enough to befriend over this past semester. Each interview had its own flavor… I apologize for all of the current and future cheesy food references that will be written in this. 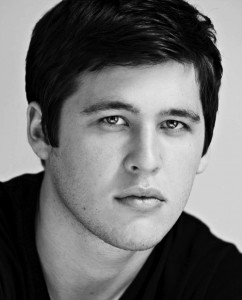 First up were Jake Ward and the Coast Riders. I have personally known Jake for several years and even co-starred in one of his first music videos with his old band Month of May. When I was given the go ahead to start this column he was the first person I thought of. I knew his current band had been doing really well and I couldn’t pass up the chance to see and learn more about their process. We met at Taqueria Almeida and the interview was underway. Jake Ward and the Coast Riders have been playing shows nonstop in and around Corpus Christi. They’re currently in the studio and have a list of shows coming this summer. “We are doing great! We are booked pretty much every weekend and having a great time!” said Jake Ward. 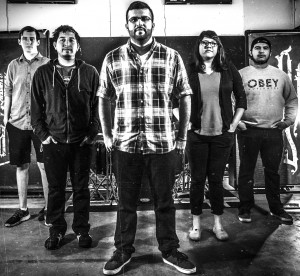 I have known Joe Wilmot (lead singer of At My Signal), aka “Joe Bro,” for a little over a year and after a month or so was able to see his band perform live. With my first TWT interview getting positive reviews, I felt it necessary to get the word out on Joe’s band. Music-wise, At My Signal is on the opposite end of the spectrum than the Coast Riders. We started the interview at Taqueria El Alteño across the street from Del Mar College but due to a loud band playing had to end it at a nearby Starbucks. “This month, we released our music video, which is also the title track or our EP ‘The Search For Truth.’ You can purchase the EP on iTunes, Amazon, Spotify, and Shazaam,” said Joe Wilmot. 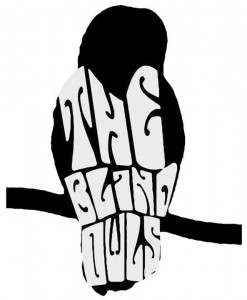 A few of my journalism mates kept boasting about a local band called The Blind Owls so I decided to assemble the Salsa Squad (Midori Allen, Kaliegh Benck and Raul Alonzo) for this interview at Taqueria El Alteño off Gollihar and Staples. With the four of us firing questions at three band members, it seemed to be overwhelming on the Owls. Kaliegh and I decided it would be easier to have two people giving the interview and I agreed. Thus, the Salsa Señorita was born! Using her ultra super editor-in-chief powers, we took the local talent and taco scene by storm. 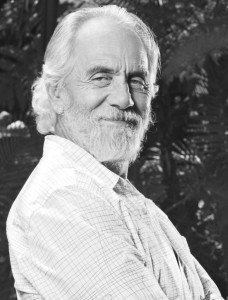 I decided I wanted this taco thing to expand to a wider audience and was fortunately able to get an interview with the one and only Tommy Chong (from Cheech and Chong) .The Salsa Señorita and I prepared for our conversation with Chong every day until it was finally time to call him up. The first time we called he didn’t answer and we got his voicemail. Side note: I’ve never loved another person’s voicemail greeting as much I love Tommy Chong’s. On the second attempt he answered and we discussed his golf game and favorite strain of marijuana. After the interview Kaliegh and I screamed like the fans girls we are and immediately bragged to everyone in the journalism lab about it. 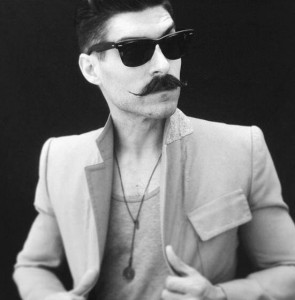 When I started this column the goal was to meet with musicians at a taco establishment and talk. Due to the ever-changing schedules of musicians, we had to accommodate them. For my Leopold and his Fiction interview I picked up nine tacos from Freebirds and met the band at House of Rock. After their sound check we went to the middle bar area and the guys devoured all of the tacos. I think it surprised Kaliegh because to this day she still talks about the fact that they ate everything while her and I just sat back and witnessed our tacos being gobbled up. When asked how things were with the band Daniel James (lead singer) replied: “We been at the gym like training all day and night. Tuff.” 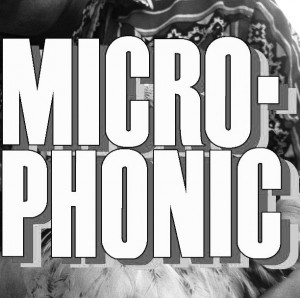 The Salsa Señorita used her powers of charm and humor to land us an interview with Microphonic. The Benys brothers decided on eating at Hacienda Vieja and we gathered there. The band is playing with a new drummer, Jason Jalufka, because Erikh Whitworth joined the military. They are currently working out tour dates and finishing their album for this summer. “We’re just busy on getting Jason up to speed and writing a few more songs and lots of planning,” said Robert Benys. 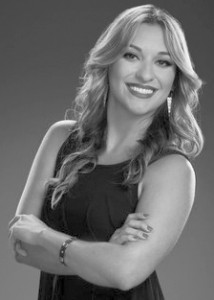 After seeing a tweet about her love for tacos, I knew I had to interview Clarissa Serna pronto style. I swapped a few text messages with her manager and scheduled a time to meet her at The Loop Studios. With a bag of tacos in one hand and my camera in the other, I was eager and ready for this interview. Clarissa was funny and not only inspired myself but the other journalists that were present as well. She is no longer a contestant on “The Voice” but that hasn’t stopped her from pursuing her dreams. “I am so happy with my new music and work in the studio. We are preparing for a summer Texas tour as well as out-of-state dates for myself and new opportunities are being presented to us on a daily basis. It’s definitely an exciting time,” said Clarissa Serna.

One of the main things I observed over every interview is whether you’re still in the beginning stages or you’ve been in the business all your life, loving music and appreciating the fans (and the tacos) are the most important things. These musicians are proud of what they’ve created.

This semester has li-TERA-lly been my favorite so far. It has been TERA-ific and I am TERA-bly excited to see what the future holds. For more TWT interviews go to foghornnews.com and if you’re a band/singer who likes tacos email us with the subject line TWT at editor@delmar.edu. May your summer be filled with great music and delicious tacos!