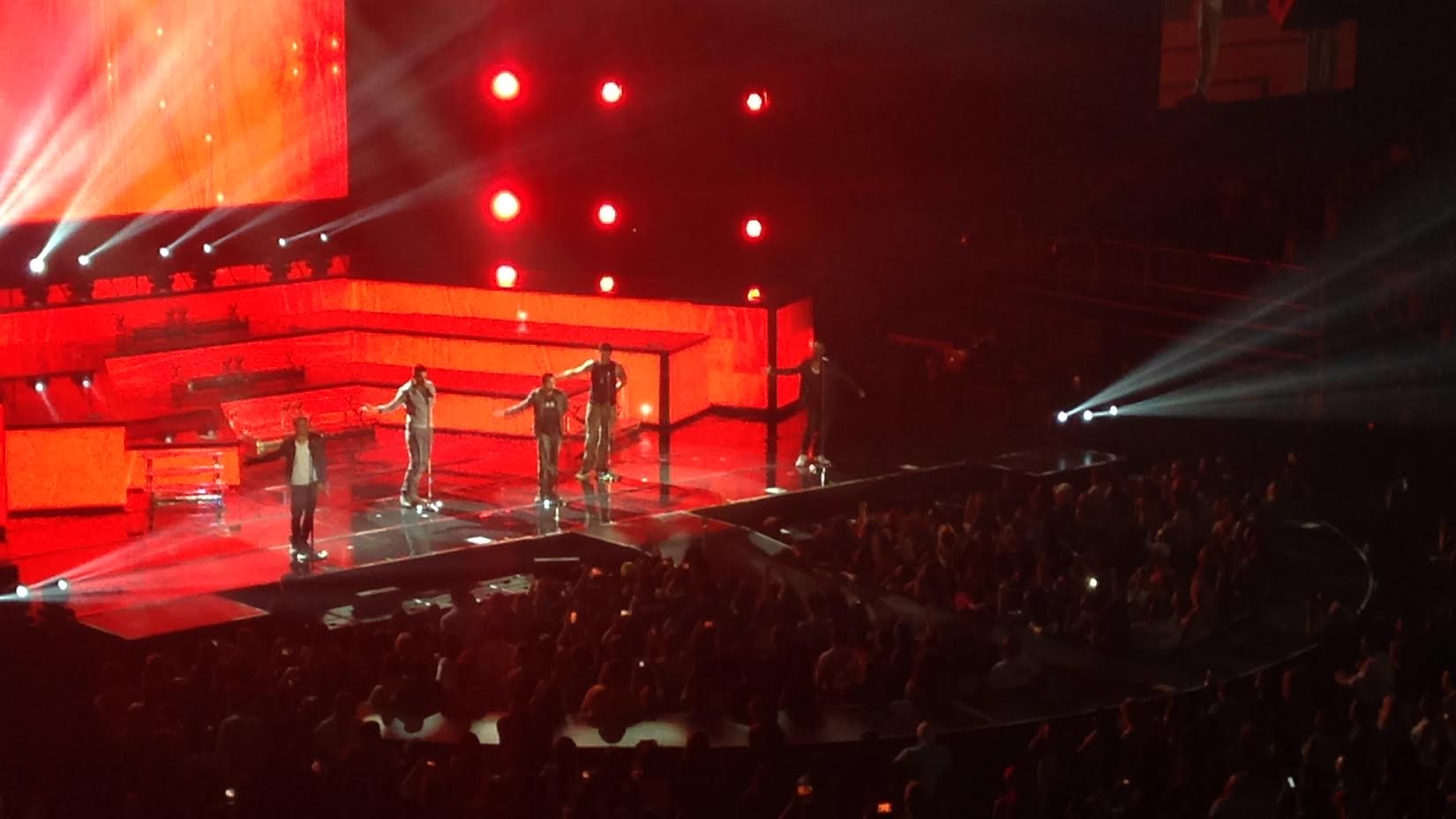 The Backstreet Boys are back and are pulling out all the stops for their 20th anniversary tour. The group performed for thousands of fans Wednesday night at the American Bank Center.

Even though the Boys have been together for over 20 years, their energy and charisma on the stage is entrancing. Their set was simple, but the lighting was incredible. The Backstreet Boys definitely still have the power to make any girl swoon with their tight harmonies and slick dance moves.

Avril Lavigne opened for the Boys, singing hits such as “Sk8r Boi” and “Complicated.” She donned an adorable black tutu and pranced around the stage, smiling and singing to her fans. Her voice was incredible and she was extremely engaged with her audience during her set. 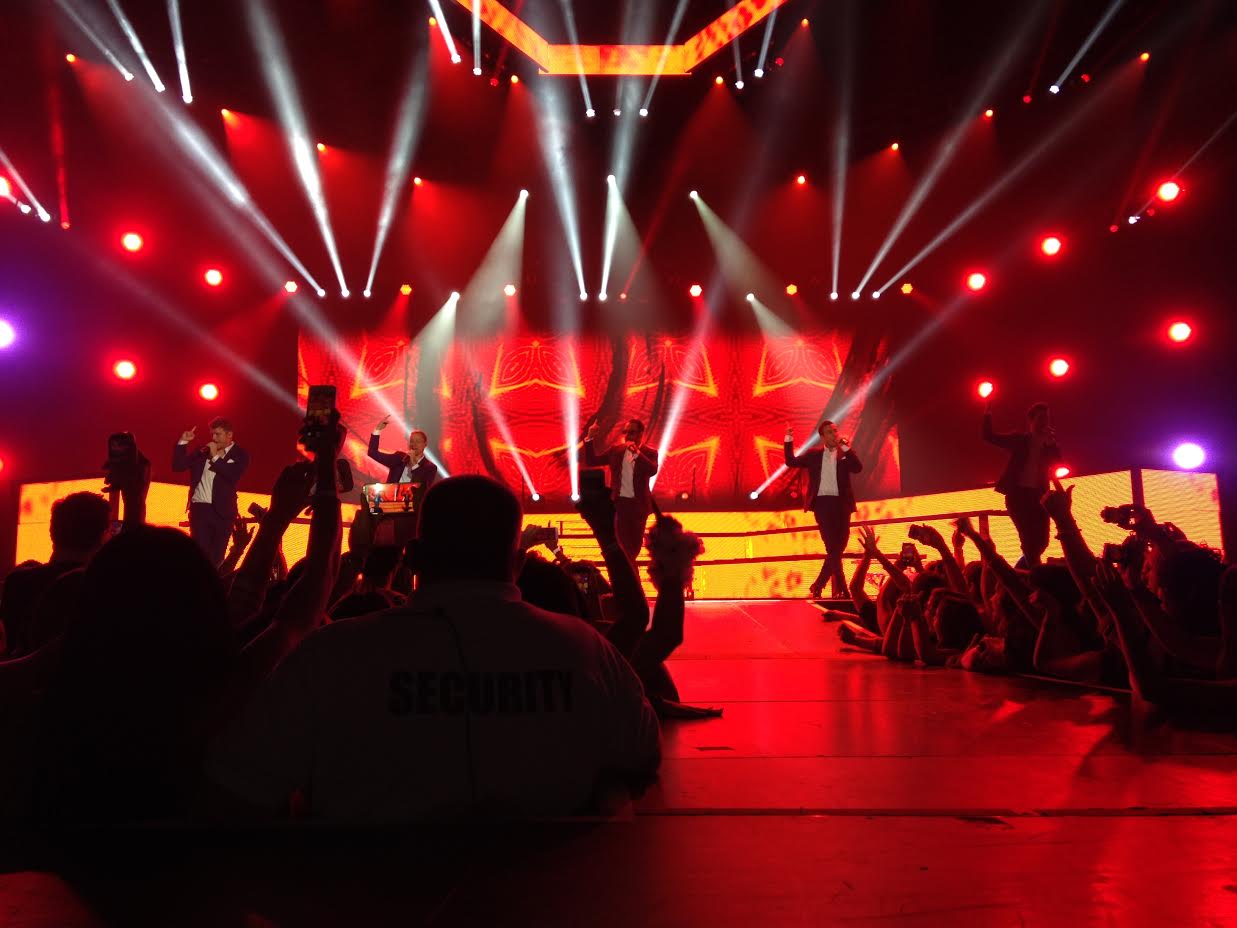