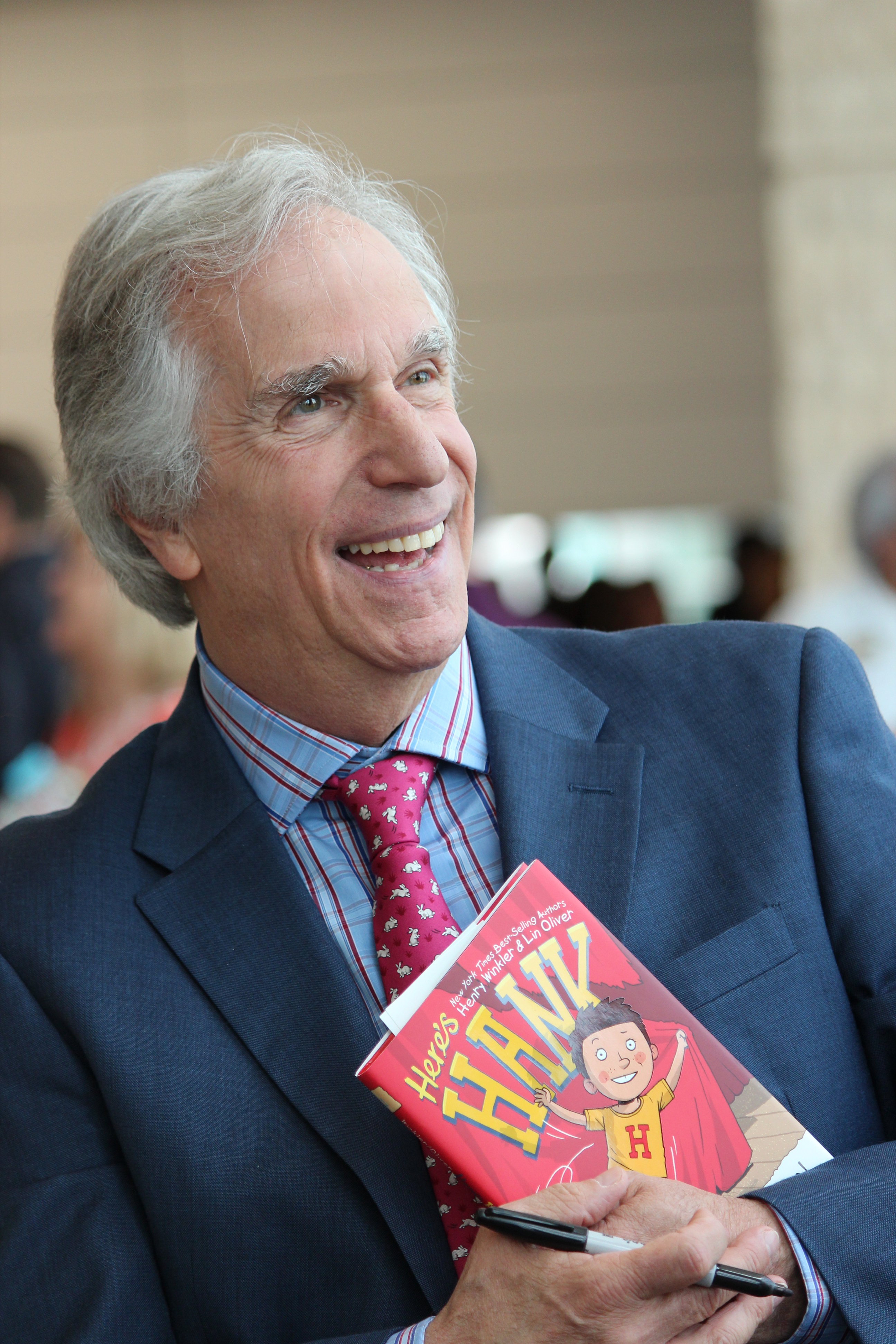 Henry Winkler, best known to many as The Fonz from “Happy Days,” shared many of his personal challenges with the audience at a luncheon to raise money for the South Texas Women’s Shelter. The shelter held its third annual Great Expectations Speaker Series on June 30 at the American Bank Center to help victims of domestic violence and sexual assault.

Winkler joked with the crowd throughout his speech, both engaging the audience and making a serious topic, dyslexia, more approachable. Though he wasn’t diagnosed until age 31, dyslexia created many obstacles for Winkler early in his life.

“My grades were so bad that I couldn’t attend performances or even the extracurricular activities,” Winkler told those at the luncheon.

He also said he failed to graduate on time because of trouble with math. After many attempts he passed the class and graduated, then went on to pursue acting.

“I live by two points in my life — perseverance … and tenacity,” Winkler said. “They will get you everything.”

Winkler also shared many behind-the-scenes stories from his time on “Happy Days,” which led to more acting roles and eventually producing. He then discussed his dyslexia, which he discovered while making a documentary about dyslexia and noticed the traits in his son. He soon learned the disability was inherited and that not only did he have it, but all of his children did as well.

A friend persuaded Winkler to write a book about his obstacles with dyslexia using a fictional character, and so Hank Zipzer was born. The books take readers through Hank’s life from kindergarten on up and all the issues that arise from his dyslexia. The BBC picked up the series, which premiered this year.

“When we asked American companies to pick up the show they asked if we could make Hank less dyslexic,” Winkler said. “What? That’s the whole point of the books.” 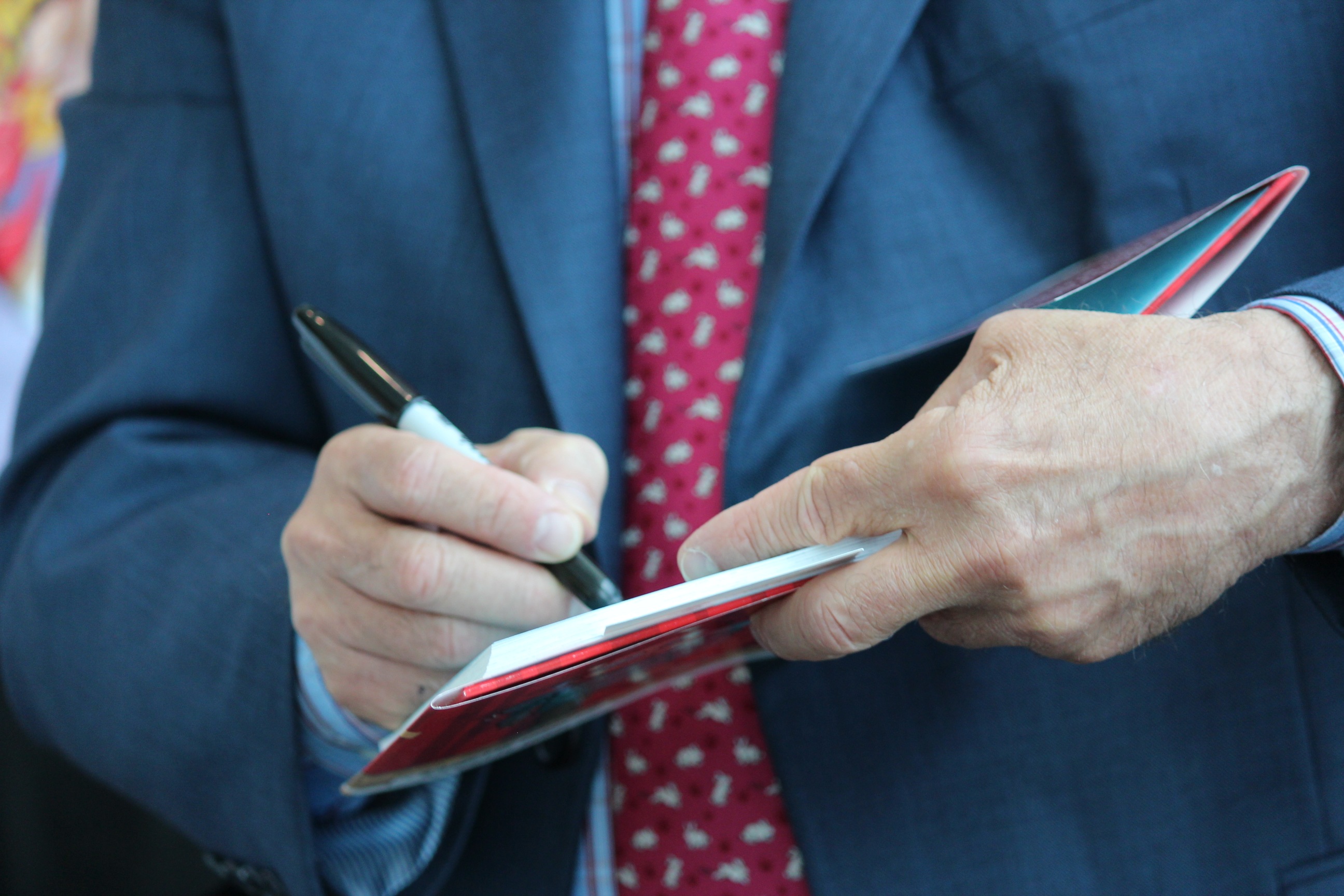 Winkler also read a snippet of the Hank Zipzer books to the audience before thanking them for helping to raise money for the women’s shelter.

The event raised about $70,000, according to Frances Wilson, president and CEO of the South Texas Women’s Shelter. The money helps the shelter provide services to those facing domestic violence or sexual assault.

Wilson said the shelter chose Winkler for his positive message about overcoming obstacles to give people something to latch on to, a real situation with a positive outcome.

“That idea of bringing a positive message to people that you can overcome anything and get through it,” Wilson said of the event and its purpose. “That there is a good life on the other side of whatever it is you are facing.”

If you or someone you know needs the services of the women’s shelter, visit www.thewomensshelter.org or call 800-580-HURT (4878). The shelter is open 24 hours a day to help men, women and children. Those receiving services such as counseling or case management are not required to stay at the shelter. Those services are available by calling 361-881-8888. 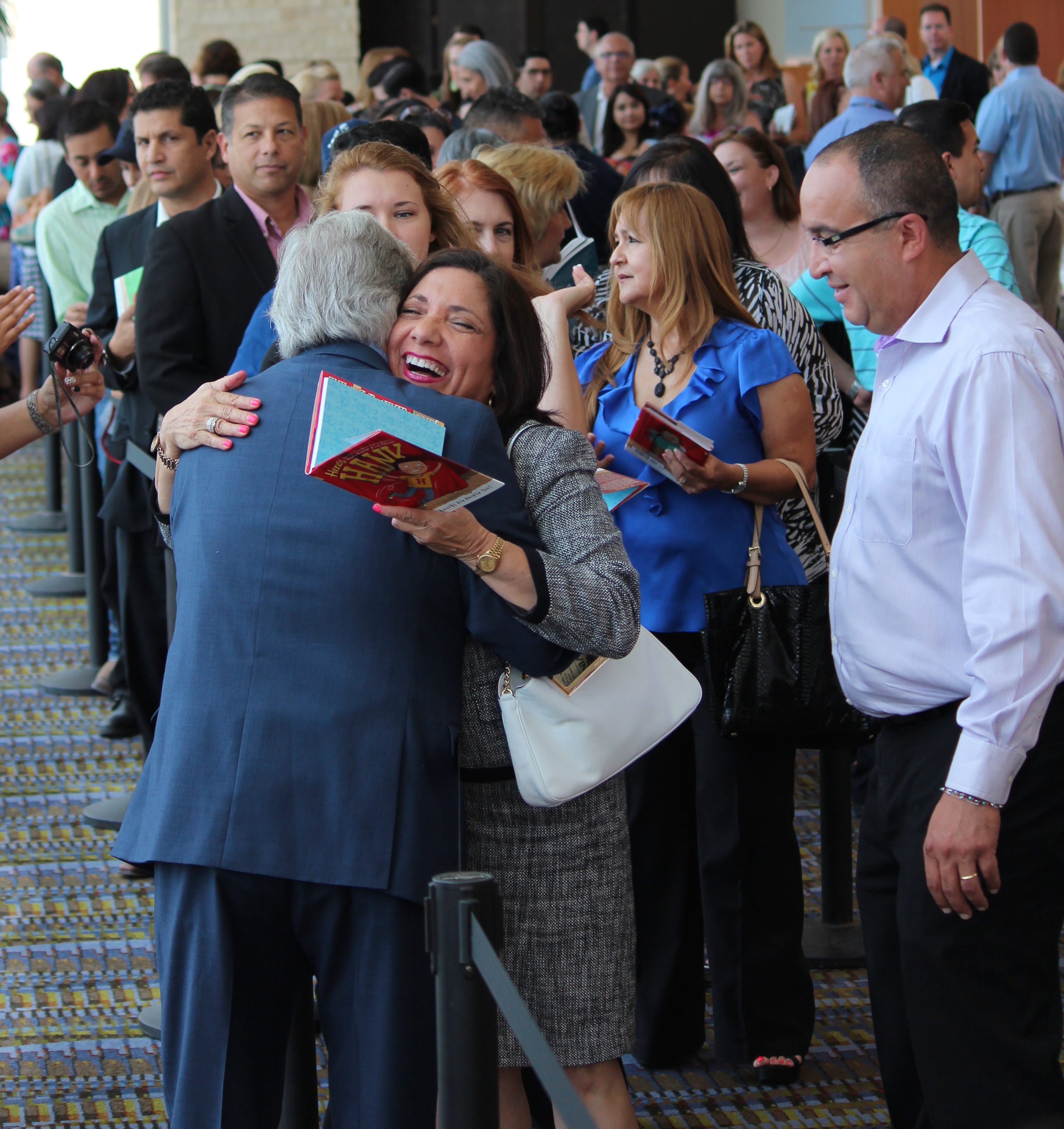