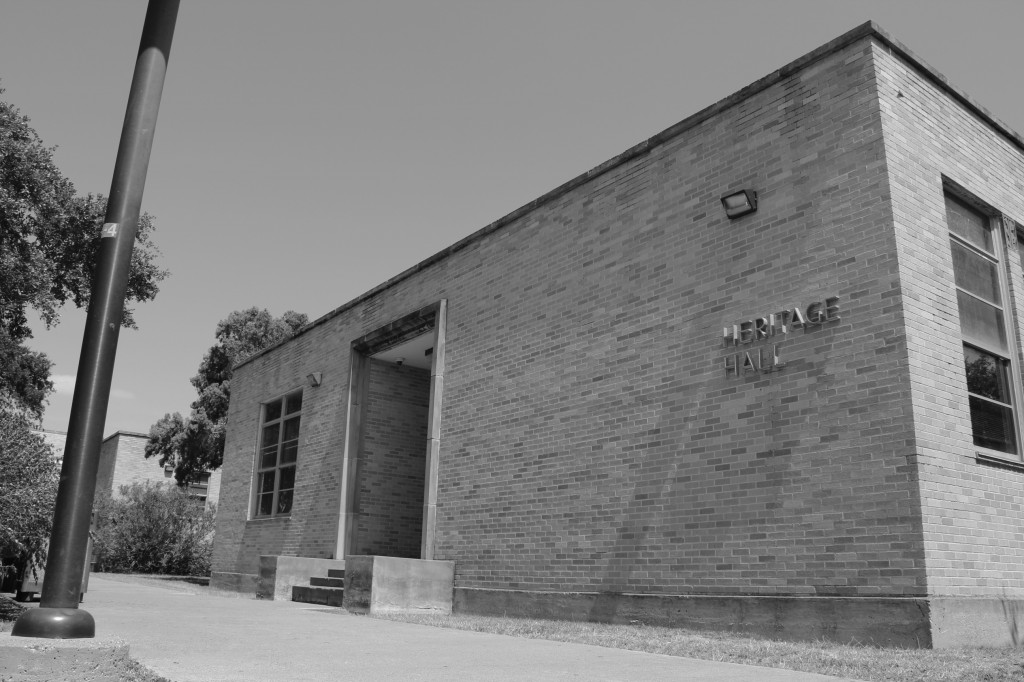 A proposed bond initially for $289 million for Del Mar College was recently cut nearly in half with a goal of receiving more votes in the upcoming November election.

Del Mar College President Mark Escamilla expressed a sense of urgency and mass effort coming from Escamilla as well as his staff.

“This year’s situation with the tax base growing has brought with it its own challenges. But those are great problems,” Escamilla said. There’s more money out in the community and the college district is worth more. But not everyone is willing to just give that money up right away.”

After a painstaking rework of a previously proposed budget of $289 million in July, the Board of Regents was able to nearly cut their plan in half monetarily while still achieving some of the main points of their arrangement.

As of now, the renovations that are set for each campus are laid out in broad terms. If and when the bond passes a more detailed plan will be set. However, Escamilla said some buildings won’t even make the cut to get renovated because of how bad of shape they’re already in.

One of East Campus’ oldest buildings, Heritage Hall, may not be around much longer.

“As far as Heritage goes, that place is crumbling. It would be entirely too expensive to renovate,” Escamilla said. “How could I justify spending 8, 9, 10 million dollars on renovating something that may or may not withstand those renovations?”

Memorial Classroom, the first structure that was built on East Campus, and the Del Mar College president’s favorite building, will be preserved. What the building will be used for is still unknown

“I’m honored to be a part of the possibility of renovating the campus that gave me my start. I get to say, ‘Hey! I was a part of that,’ ” Escamilla said.

The idea for a Southside location, which was cut in the most recent bond proposal, was initiated during a retreat in 2012.

“The idea has been in the works for two years,” Escamilla said. “I say I’ve been planning it since Day 1. I’m always thinking about the future of the college.”

While the construction of the Southside location has been set on the back burner for now, the planning and coordination of it are still in the works. The proposed bond includes $1.8 million that would be used to plan and prepare for the new campus. Escamilla said that even though they are having to wait, the anticipation of the new campus has him more excited that ever.

Escamilla said the goal for Del Mar College is to provide a safe, efficient learning environment that includes technological advances to keep up with an ever-changing, fast-paced world for students. 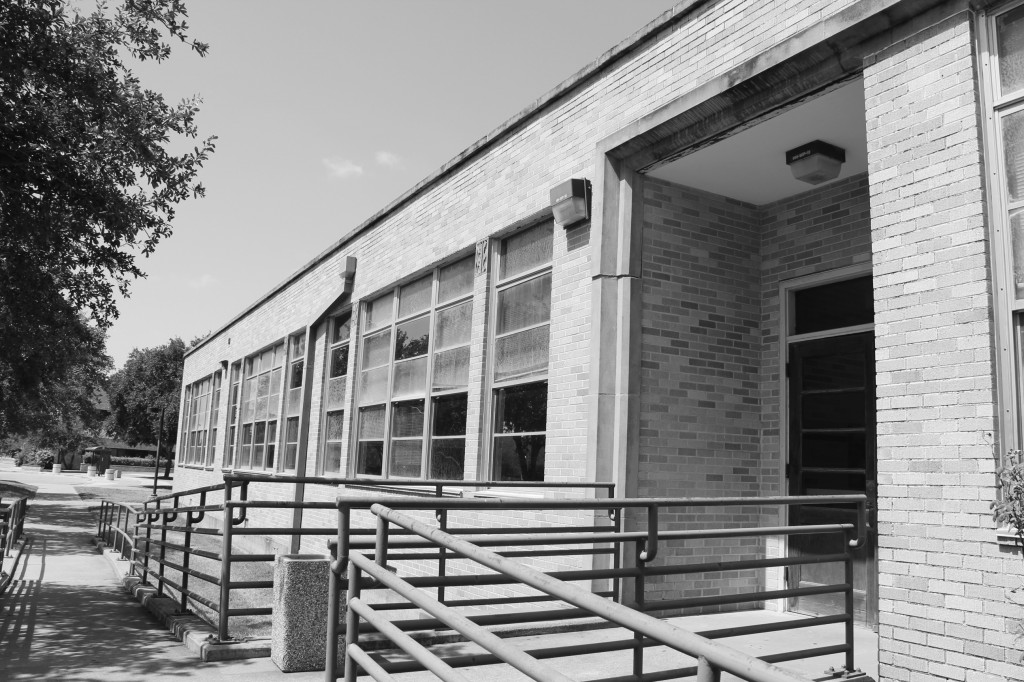