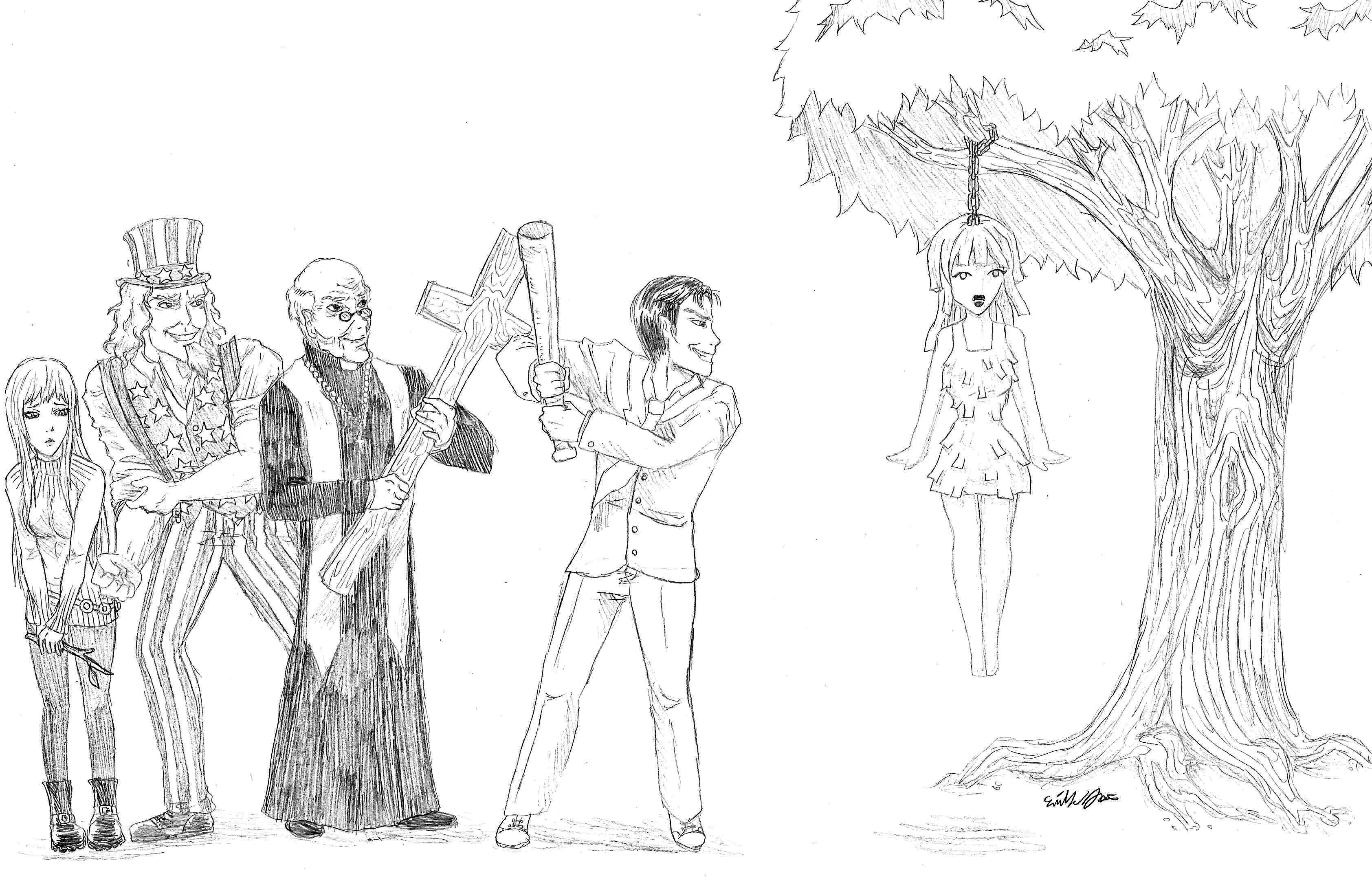 Prostitute. Call girl. Streetwalker. Hooker. Whore. These are the names people have used for women (and men too) who have engaged in sexual actives for money. We have used many of these words but as a farce not meaning to insult a particular person but to make a point. Now we are of the mind that these words are no longer to make a point but to realize a person’s point in life.

Should prostitution be legalized? This question has come up in politics, in conversation, in America and across the world. Currently this is being tried and tribulated in many countries. Across the world 50 countries have legalized prostitution, including brothel houses; 39 have declared it illegal; and 11 have limited legality (only in certain areas under certain circumstances). One famous area that has legalized prostitution is the Red Light District in Amsterdam. This public display of women and men in windows with red lights has created much controversy over the subject because it brings tourist in but is often criticized for only bringing a certain type of crowd that increases the criminality of the area. Who is right?

According to Dr. William W. Sanger book “The History of Prostitution,” prostitution is coeval with society, it stains the earliest mythological records, is assumed as an existing fact in Biblical history and can be traced as far back in history is recorded to present day without a moment of pause.”

So, should prostitution be legalized? I believe it should but with a caveat; let me explain. The ladies and gentlemen who work in this industry are there for a reason. They were raised in an environment where this was their only way out, they were kidnapped or lied to and forced into this industry or even they chose this industry. Sometimes life hands you a raw deal and the only option is to choose the better of two wrongs. This doesn’t make people less human, it makes them people who had to make choices we did not. In essence this tells me that because this is illegal it makes for sketchy and unsafe environments for the workers, protects the enforcers or those in charge and punishes those who seek the services.

According to Marjan Wijers, chair of the European Commission’s Expert Group on Trafficking in Human Beings: “Criminalizing the sex industry creates ideal conditions for rampant exploitation and abuse of sex workers. It is believed that trafficking in women, coercion and exploitation can only be stopped if the existence of prostitution is recognized and the legal and social rights of prostitutes are guaranteed.”

What if we legalized this worldwide? This is our exception; they must require testing, limited government permits (testing, safety and taxes), create a safe environment, where if the worker feels unsafe there is help and no punishment for all parties participating in this activity willingly. In other countries where prostitution is legal the government has agreed with our view that it is not the prostitutes’ fault but they disagree with me and believe that the people who buy the services are at fault and has therefore made it illegal for the buyer. In our mindd this does not seem rational because we are all human, we all have basic needs including connecting with other humans. Why would we punish two legal aged, consenting adults?

Now here’s the twist in our agreement: We, under no circumstance, agree that anyone younger than 18 should be allowed in this industry or to use this industry’s service. I believe that to be a willing participant you must have a certain level of knowledge and understanding of your actions and of the world before you can enter certain jobs or partake of certain pleasures. It’s why we don’t believe you should be in the military until 18 but also believe you should be able to drink at 18. This is how we see the world starting to come together to also face the issue of human trafficking. This topic is a huge worldwide issue and much of it is connected to prostitution rings. We’re not saying it is a solution but it is a start. The more we tell people they cannot or should not do something it seems the more we want to do it. The more we want to do it, the greater the lengths we will go to hide it and human trafficking should not be given the power to hide.

We are not condoning sex with unwilling partners or in unsafe and unhealthy environments, nor are we saying the government needs to have a stranglehold on everything we do.

We are saying that we need a balance between willing partners and the government, between self-accountability and public accountability, and between those who use it as a tool of human trafficking and those who abhor the thought of it.

We believe that if you are in a position in life where you need money and someone is willing to pay you with no harm to either party why have we created an environment where everyone gets hurt? This includes the bystanders and the naysayers, the advocates and the ones who ignore. Should prostitution be legalized? Yes.