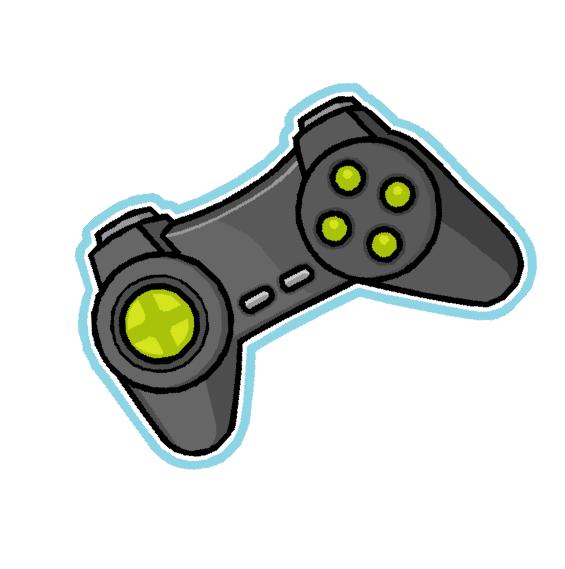 Video games as a medium are still in their infancy when compared to other visual entertainment like movies or television. As such, it still has some growing up to do, and nowhere is this more apparent than the case of Gamergate. At its core, the issues of diversity, misogyny and harassment that have sprung up because of this largely drummed-up event must be addressed before games as a medium can move past its image of a childish boy’s club.

To sum up the main “conspiracy” that thrust the Internet into all-out gender war, Zoe Quinn is a game developer and often writes for websites about games. An ex-boyfriend recently posted (and quickly removed) a lengthy “tell-all” claiming she had slept with several men in the game industry to get where she is now. What should have begun and ended as a jealous ex’s revenge post erupted into a story larger than it should have been. “Gamergate” was the hashtag invented as the war cry for online posters who saw this as just another example of the destruction of their beloved pastime. Not only were her Twitter and personal emails packed with threats but her family was also harassed, receiving calls to be informed of Quinn’s supposed private affairs.

There were certainly those who came to Quinn’s defense from the industry and fans alike but it wasn’t long before they too joined the blacklist and were labeled “social justice warriors,” a term coined online as those who post in defense of women and equality only to appear as someone who cares as such online.

Quinn and her defenders are far from the only targets of similar harassment recently. Anita Sarkeesian is a blogger of Feminist Frequency, a critique of women portrayed in video games. After raising nearly $160,000 for her project, she was sent death threats for simply wanting to review games from a feminist perspective.

These are but a few examples of the childish nature of a “core” audience embedded in gaming dialogue online. Phil Fish, who developed the indie hit “Fez,” was actually hacked after calling out this group in general and has since quit gaming and sold the rights to his creation.

As the Internet grew in speed and user base, so did the mass appeal of games. What was first viewed as a child’s hobby became a multimillion-dollar business that advertises to large and diverse audiences. Small studios have also begun to push the concept of what games are with indie titles such as “Minecraft,” “Gone Home,” and Quinn’s own “Depression Quest,” which examines the effects of depression on the human psyche.

And as the industry began to shift not only its focus, but its audience as well, there has been major pushback from the core “gamer” that has been there since its inception and feel their views of games are different from what it has become. This is a community that has a surprising amount of power when it comes to online dialogue.

Gamers are some of the most vocal and involved groups online. As such, there are many who use their online presence to get their way, either through harassment, online petitions and sometimes computer hacking. And whether this actually accomplishes anything is up for debate but it won’t stop them from trying anything and everything to get their way.

The game industry has responded to Gamergate by supporting a more inclusive atmosphere and dialogue not steeped in stereotypes and derogatory names. But outside of that, how can an industry control a small negative group and keep it from distancing the rest of its customers? The simple fact is you can’t easily change minds, especially online. Ignoring the vitriol that comes from the digital mouths of an ignorant, close-minded individual may be the best defense but the best offense is evident support for the industry and those who create the products we enjoy. Expand your gaming horizon by trying games you may have never heard of before and voice your support for the developers whose products you enjoy. From online message boards to emails, there are several ways one can balance online opinion.

It’s difficult to ask for an entire group of people to mature overnight, so the only thing to do is introduce more meaningful dialogue. And while one may face just as much harassment as those before you, it is much better to post one positive statement in the sea of negatives rather than let those negatives drown out any chance of common understanding.