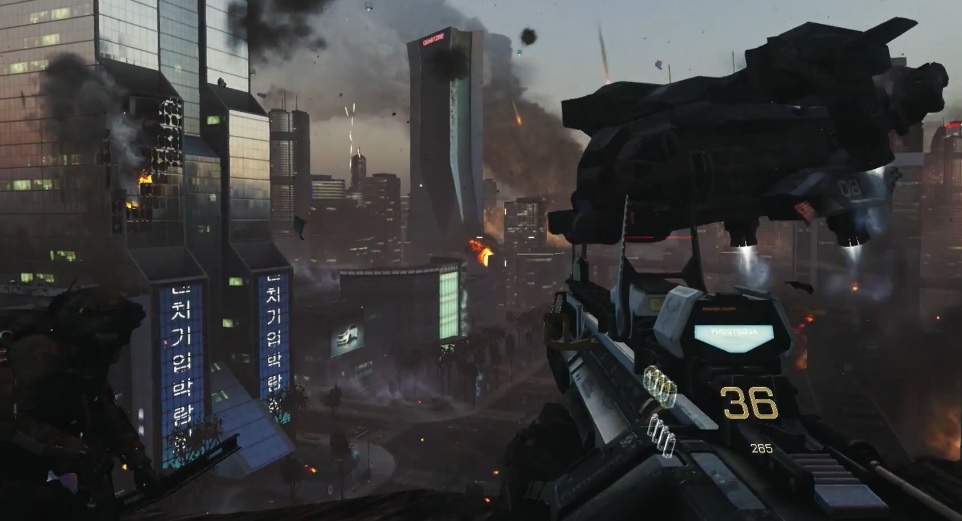 The “Call of Duty” series is one of the most successful franchises in the first-person shooter genre. A new installment called “Call of Duty: Advanced Warfare” was recently released on Playstation 3, Playstation 4, Xbox 360, Xbox One and PC, developed by Sledgehammer Games (PS4, XB1, PC) and High Moon Studios (PS3, 360).

Gamers gathered Nov. 1 at Gamestop on Saratoga Boulevard in the Kohl’s shopping center to get their hands on the “Day Zero Edition,” which gave gamers access to the game ahead of its scheduled release date. “Advanced Warfare” didn’t meet the record of pre-orders of “Black Ops 2” because of the reception of the last installment, “Ghosts.” Still, everyone was excited for this game to come out and they were not disappointed by the result.

In the not-too-distant future, gamers play as Jack Mitchell (voiced by Troy Baker), who loses his arm in the line of duty and gets discharged because of it. He then meets Jonathan Irons (voiced by Kevin Spacey), who offers Mitchell a chance to join his private military corporation known as “Atlas” and gives him a second chance to serve his country. Equipped with his exo suit with many abilities he continues to fight off terrorists, but over time Mitchell starts to find out some things are not as they seem. 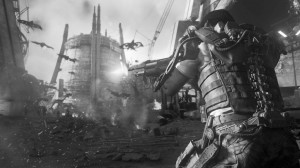 The campaign at times feels like a movie as you begin to get the swing of your exo suit’s abilities, which you can upgrade to improve your reload speed, ability to take a bit more damage, extra battery life and more. To earn upgrade points you must complete “Exo Challenges,” which consists of getting a certain amount of kills, headshots, grenade kills and intel, which encourages gamers to strive to earn these points. And this game also has a stealth mission that was pretty impressive and unexpected to have in a game like “Call of Duty,” which is known for its shoot-‘em-up style.

The multiplayer is fun to play as the exo suits change the way matches are played. You can customize your load out, exo armor, place logos on your exo suit and even play as a female soldier who was introduced in “Ghosts.” Also, the maps do shift at certain times, which forces “campers” to change spots and not get cheap kills. You do occasionally run into some overpowered people online but it’s typical in multiplayer matches like this. Another feature of the game is “Exo Survival,” which can be played solo or co-op and puts you against enemies with a goal of surviving each round. It also gives you certain tasks such as gathering intel or dog tags and also jamming your exo abilities and weapons, making your pistol your primary weapon for a certain amount of time. These features will keep gamers coming back for more and will result in many sleepless nights as players work toward moving up in rank with each multiplayer match.

Those who felt “Ghosts” was the downfall of “Call of Duty” will be relieved to know that “Advanced Warfare” is a major step up and changes the series while still staying true to its roots. This game is definitely worth buying. One can only hope that game maker Treyarch will keep the series alive and fresh as it takes over the next “Call of Duty” game next year. Although the series has had its ups and downs, it’s not out for the count as this game proves to be a welcome addition for Sledgehammer Games. 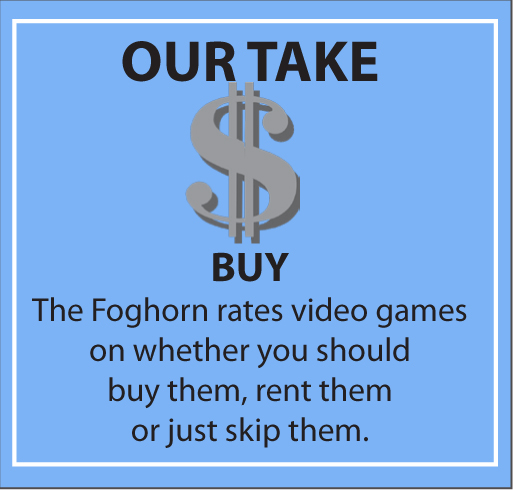