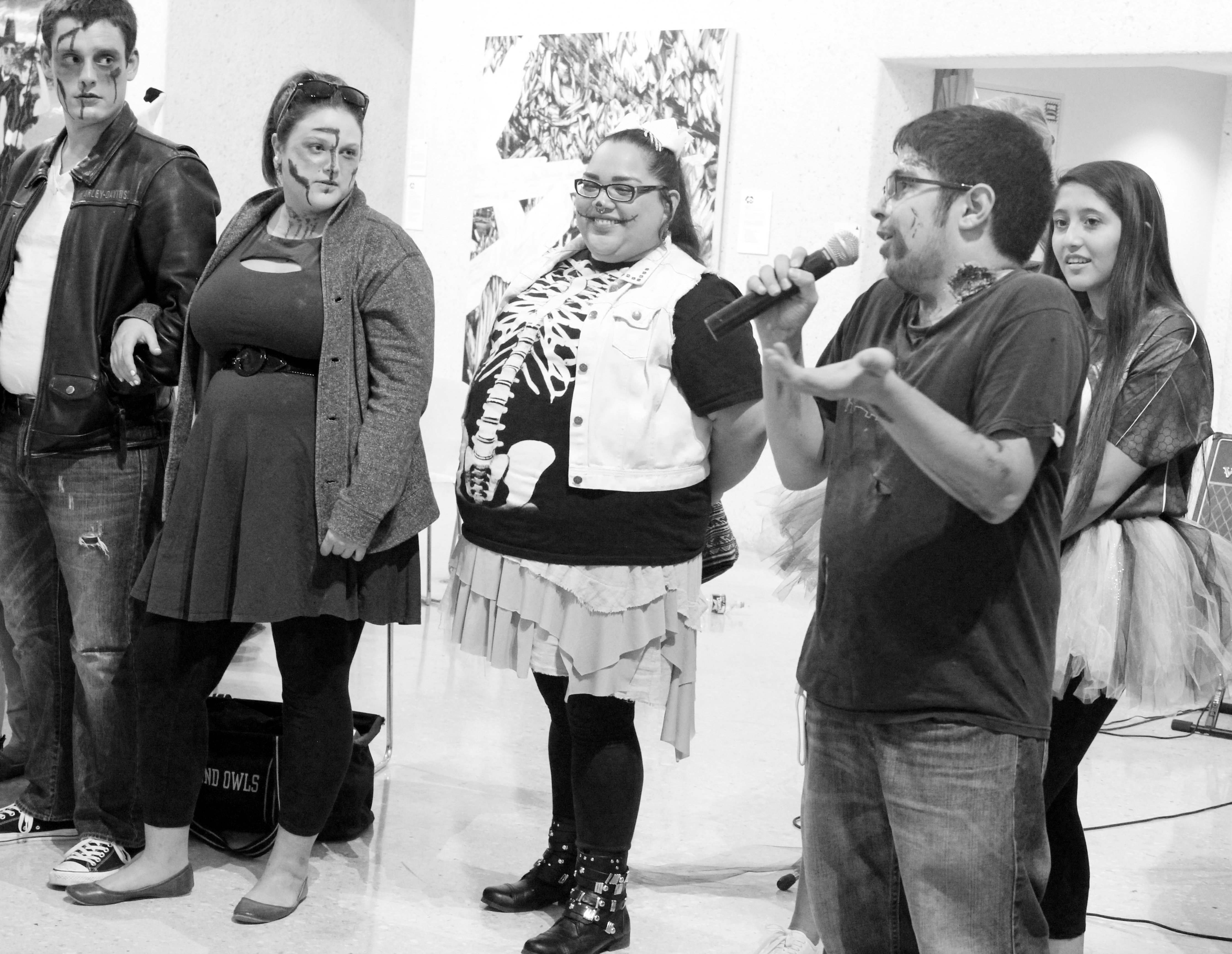 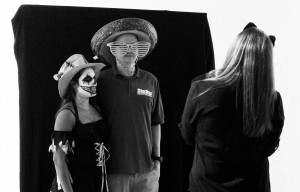 The Art Museum of South Texas hosted a night of rock ’n’ roll entertainment on Oct. 24. Costumes, live music and Halloween-themed appetizers (mysterious meatballs, halloweenies and monster mash potatoes) were all part of this year’s Night at the Museum event.

Will Vogt’s exhibit of rock ’n’ roll photos of Bob Dylan, Elvis, the Beatles and others was available for viewing. There were collectable pieces, such as concert posters and autographed items, on display as well. A jukebox in which people could insert money to hear the songs from that period (CD version not vinyl) was available for use while patrons browsed the memorabilia.

There was live music provided by The Blind Owls. Lead singer and guitarist, Jesse De Los Santos, a music education major at Del Mar, started the night with music fitting the theme of the 1960s and kept the vibe going all night.

“This is a lot of fun, we’re having a blast,” De Los Santos said.

Josh DeLeon, sound recording tech at Del Mar, assisted The Blind Owls in an Elvis-style singing voice, while drummer Dylan Romel kept the pace fast and the feet moving.  Carlos Garcia, bass guitarist, pulled out a few 1960s dance moves of his own to entertain the masses.

“I think this is a lot of fun,” said Lane Casper, a Texas A&M University-Corpus Christi mathematics major. 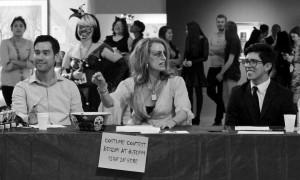 There was also a costume contest, judged by a local celebrity judges, Alan Holt (KIII), and by Audrey Eden (Art Museum of South Texas) and Josh DeLeon (The Blind Owls). There were 12 categories, such as weirdest costume, best makeup, most colorful and an overall winner. Overall winner went to Serra Holmes and Brianna Salinas, Del Mar studio art major, took home sexiest costume.

The weirdest costume went to Clarissa Ortiz, a Del Mar graduate who is attending A&M-CC, who said she was proud to take home a trophy and a Grateful Dead lunchbox as prizes.

Tarot card readings were offered by the Rev. Shar Schwengler of the Chapel of Spiritual Light. She talked to each person who entered to get a feel of whom she was talking to and then allowed the person to shuffle the cards. The cards were then flipped over and the tarot card reading began.

“I enjoyed the tarot card reading the most,” Casper said.

A photo booth area was provided for dress-up and a photo opportunity that will be available through the Art Museum Facebook page. The stand-up comedy, however, was not available. There were door prizes from House of Rock, Threads, Concrete Street Amphitheater and more.

For more information or to help plan next year’s event call 825-3504 or email Amsted@ tamucc.edu.