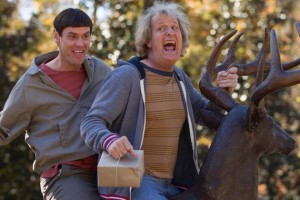 it doesn’t feel that good

The first  “Dumb and Dumber” is a cult classic and is one of the most hilarious movies ever made. The prequel, “Dumb and Dumberer: When Harry Met Lloyd,” was a massive disappointment and was just a shameless cash grab riding on the original film. A sequel had been in talk for years but was doubtful because at one point Carrey almost didn’t want to do it because of a lack of enthusiasm from Warner Bros. and Daniels threatened to back out if Carrey didn’t want to do it. Now Universal Studios has picked up the rights to the sequel and although it doesn’t quite match up to the original there are still some laughs to be had.

Harry and Lloyd reunite after 20 years due to Lloyd faking being in a mental hospital just for a gag. Harry tells Lloyd he needs to have a kidney transplant and discovers a postcard from 1991 from his former lover Frieda Feltcher (Turner) telling him she had a daughter. Lloyd and Harry set out on a quest to find Harry’s daughter to see if she’ll loan him her kidneys and also to deliver a package at a convention at El Paso. But trying to slow Harry and Lloyd down is Adele Pinchlow (Holden) and Travis (Riggle), who plan to get the package for millions of dollars.

It is great to see Daniels and Carrey back as Harry and Lloyd and they work great together. Neither over-performed the other; they both kept up with each other. The movie also has some heartfelt moments that are well done and seeing certain scenes referenced from the original was fun. The best way to describe this movie is like seeing a best friend you used to hang out with and have the best times with together. Now picture not seeing them 20 years before reuniting to get a bite to eat and it’s fun but it’s not as good as the past. It’s exactly like this for this film — it’s not an awful movie but not as good as the first.

“Dumb and Dumber To” is for sure worth a solid rental. Daniels and Carrey are great together but the sequel doesn’t match the original. 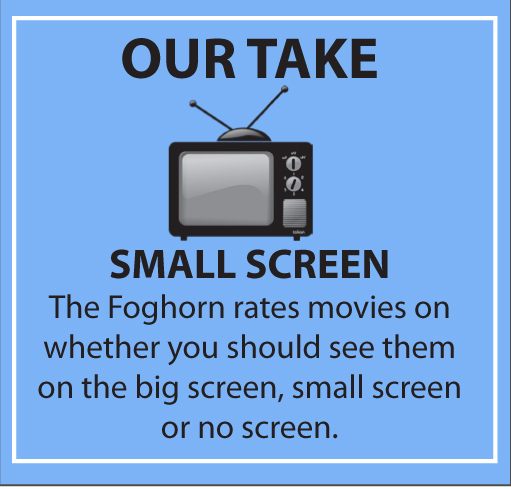