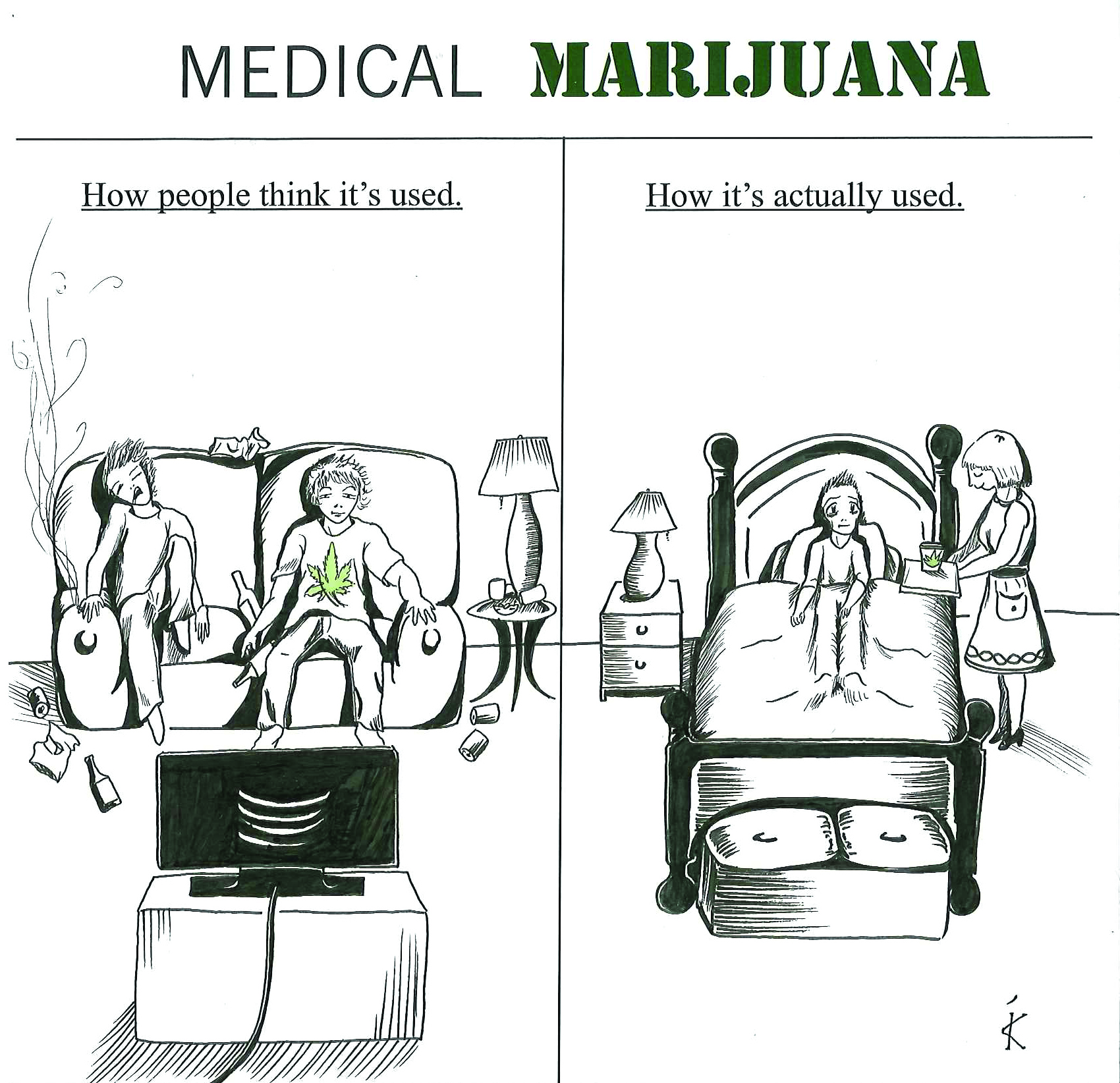 The acronym THC may be familiar to some, but what about CBD? For those who don’t know, THC stands for tetrahydrocannabinol, one of the active ingredients in marijuana, or the one that gets you “high.” CBD, cannabidiol, is the other ingredient. Unlike THC, CBD does not have the same effect on the body or mind. Instead, it can actually treat people suffering from pediatric epilepsy, autism, cancer, pain, PTSD, brain injuries, anxiety and various neurological conditions, according to doseofnature.com.

So why is this not being administered to the people who so obviously need it?

Our society has stamped any suggestion regarding medical marijuana becoming a solution to many people’s ailments with a giant red “NO!”

Marijuana already has a bad reputation. If you get pulled over with less than 2 ounces, you would be charged with a Class B misdemeanor and possibly face up to 180 days in jail and a fine of $2000.

Seems pretty extreme to us. 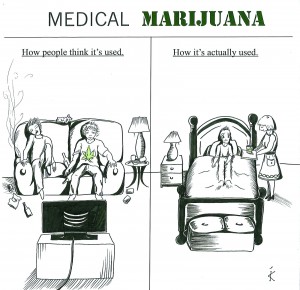 As we researched CBD more and learned about all of the amazing things it could do for people, we were flabbergasted as to why this isn’t something physicians give to their patients.

As of today, 34 states have legalized some form of medical marijuana. Hopefully, Texas will join that group soon.

The Texas Compassionate Use Act, composed of Senate Bill 339 and House Bill 892, would legalize the usage of low-THC and high-CBD cannabis oils and tinctures for patients who require that specific treatment, according to thedailychronic.net.

If passed, these bills would only allow patients to use oils with up to 0.5 percent THC and a minimum of 10 percent CBD. With the THC levels so low, no one taking the medicine would feel “high” but still would be relieved of any pain that ails them.

The states that have legalized medical, and even recreational, marijuana have benefitted immensely. For example, Colorado is reporting that since January 2014, the state’s newfound recreational pot trade has created upward of 10,000 new jobs, with 2,000 joining the “green-collar workforce” just in the past few months, according to naturalsociety.com.

Along with that, procon.org states that almost 1.2 million people in the United States are benefiting from medical marijuana.