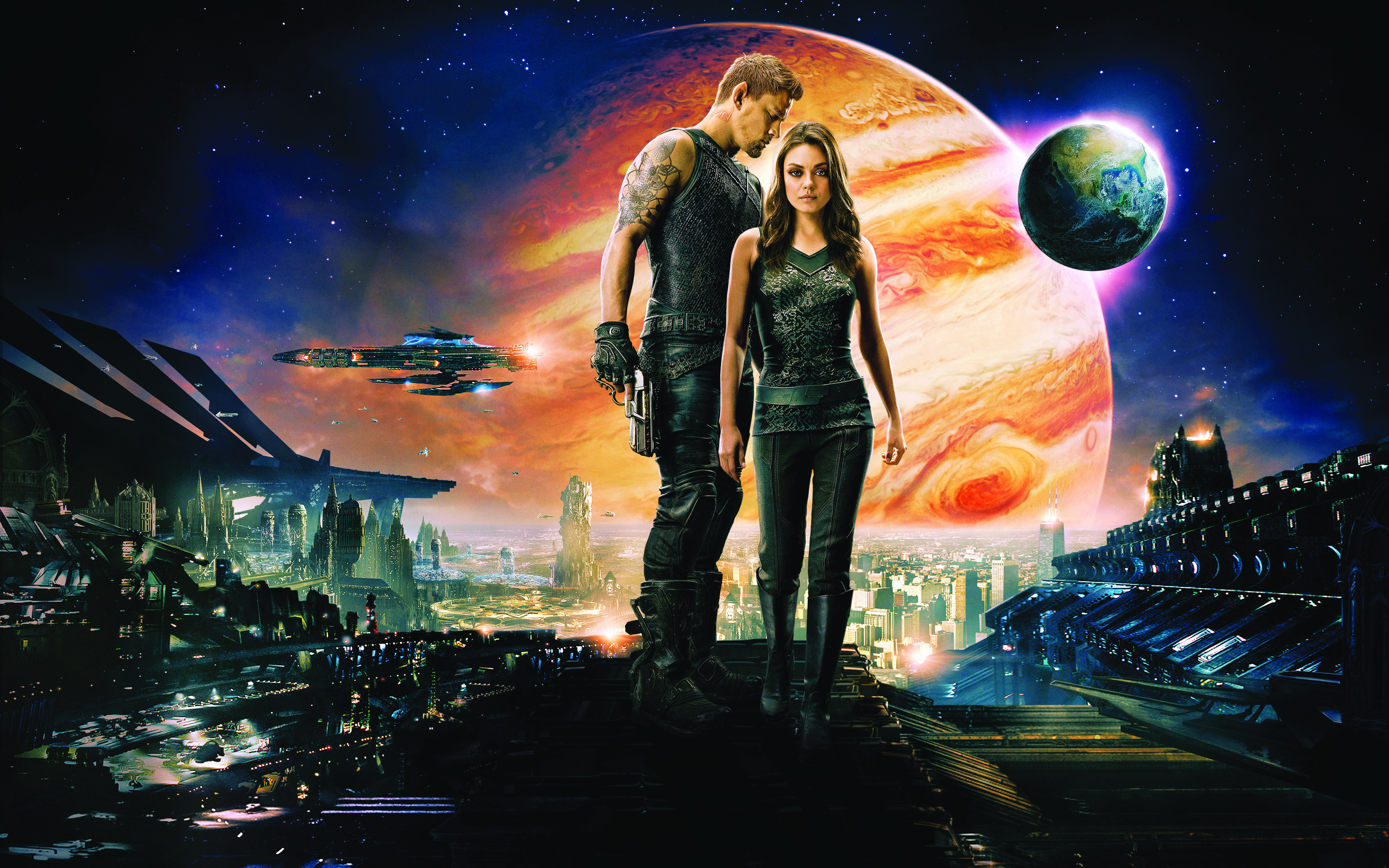 I didn’t believe “Jupiter Ascending” was as bad as early reviews indicated, but I was so wrong. Written and directed by the Wachowskis, the siblings behind “The Matrix,” “Jupiter” is so bad that it made me want never to go out to the movies again. I left that theater so confused that I swear having a conversation with Jaden Smith would have made more sense to me than the entire movie’s purpose to entertain me.

For starters, why did Eddie Redmayne’s character have to be a badly portrayed version of Vito Corleone from “The Godfather” and why were there so many characters introduced into the story but never brought back in again or rather tied in at the end of the film?

The plot was completely ridiculous. Just 10 minutes into the movie we meet the ancient human aristocrat siblings from another planet who have been harvesting rejuvenating lifeblood from species on planets around the universe and who plan to do the same to planet Earth, which they actually seeded with humans after having first wiped out the dinosaurs. According to one of the siblings, “having more time” is more valuable than natural resources in the entire universe.

After that ham-fisted exposition of a beginning, it’s no surprise when earthling cleaning lady Jupiter Jones (Mila Kunis), who is introduced with an equally inept voiceover about her parents, encounters aliens and wolf-human hybrid Caine Wise (Channing Tatum). Yeah, his name is Caine … like canine. How clever? Jones then gets swept up in this cliché adventure and it doesn’t seem to surprise her either — and as a Kunis fan I’m going to do her the credit of blaming the script and not her acting.

The Wachowskis’ latest doesn’t get any better from there. Jones, after learning she is the genetic second coming of one of those ancient aristocrats, which by itself makes no sense whatsoever, suffers through boring and repetitive encounters with all of her new family members, as they pretend to be her friends and she almost falls for it long enough to sign away her rights to rule over Planet Earth.

Then there are ludicrous details, like how the guy who settled on a bee farm happens to be named Stinger Apine (Sean Bean) — that’s Stinger as in bee stinger and Apine as a play on the Latin apis meaning bee. How witty?

And that part only gets more ridiculous when Jones visits and learns that she has the power to control bees because bees have the ability to recognize royalty — not just bee royalty but also humans who are genetically identical to those ancient humans who rule the universe.

Meanwhile, Wise is not developed at all, and the only significance of his wolf splicing seems to be pointed ears and stoicism. This humorless character is a waste of Tatum’s comedic talent and charm, and it makes for a painfully awkward romance with Jones — and I mean painfully awkward.

To quote Gus Lubin, a writer for Business Insider, “‘Jupiter’ treats a comparable plot with the drama of a Wikipedia page.” So, if you hit the movies anytime soon, I suggest you hold on to your wallet and save a dollar because “Jupiter Ascending” is not even worth 127 minutes of your time.