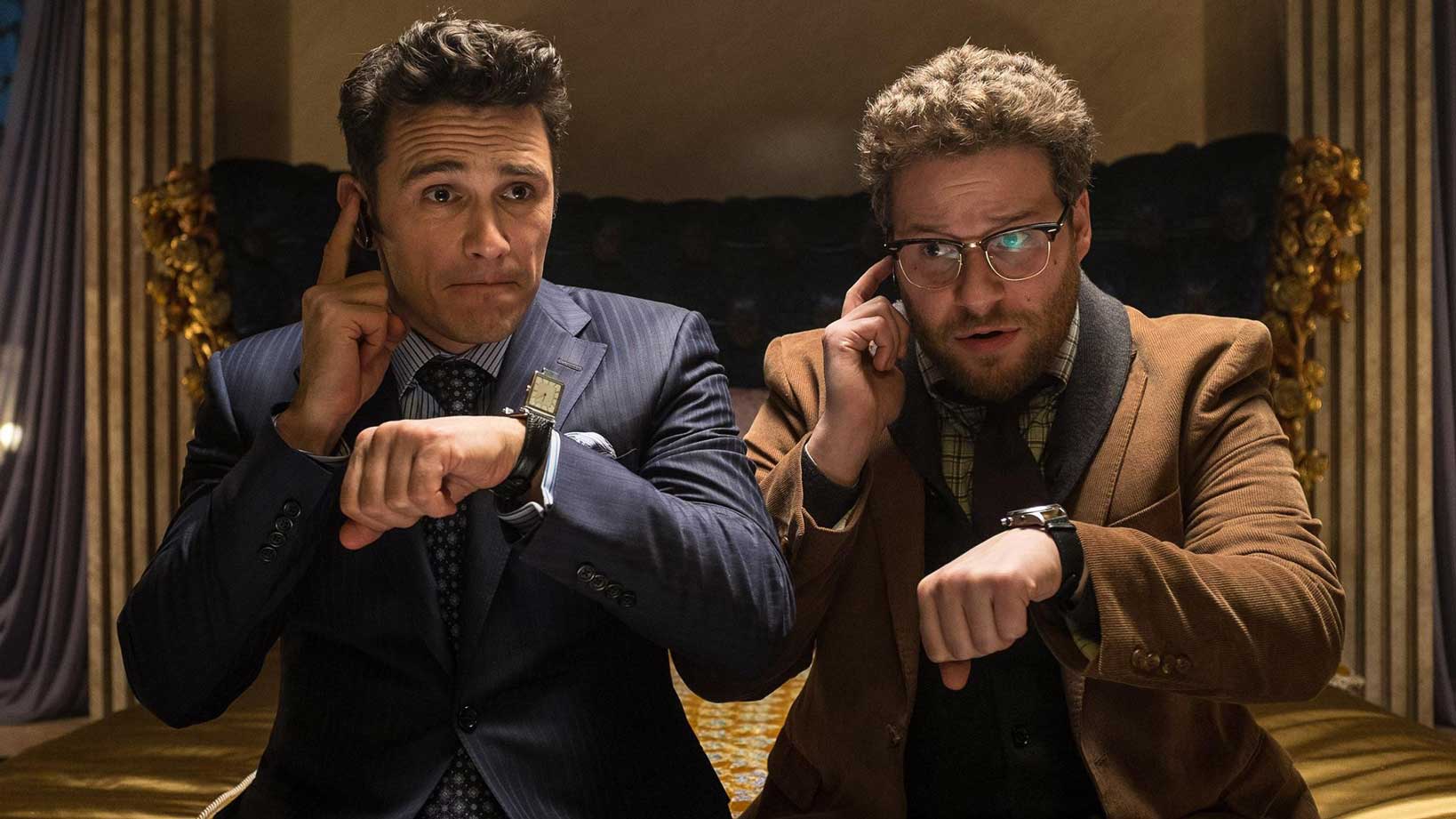 With all the controversy surrounding the release of Sony’s “The Interview,” audiences have been lining up — or lying down on the couch, actually — to see the comedy starring James Franco and Seth Rogen.

Originally slated to come out on Christmas Day, North Korean dictator Kim Jong-Un, who is targeted for assignation in the movie, had threatened to unleash war if the movie were released. With Sony moving ahead with its plans to release the film in theaters, North Korean hackers quickly made Sony reconsider. But proving that nothing can stand in the way of patriotism or a ridiculous comedy, the film soon was released via On Demand and video streaming services, as well as independent theaters.

Directed by Rogen and Evan Goldberg, who found success with their hilarious 2013 comedy “This Is the End,” “The Interview” stars Franco as Dave Skylark, a famous TV show host who pokes fun at celebrities. His assistant, Aaron Rappaport (Rogen), talks Skylark into covering more serious news and they decide to interview Kim Jong-Un (Randall Park) in North Korea. Upon receiving the news of his upcoming interview with the leader of North Korea, Skylark and Rappaport are greeted by Agent Lacey (Lizzy Caplan), a CIA operative who tasks them with assassinating Kim Jong-Un during the interview. So they head off to North Korea and the craziness ensues. 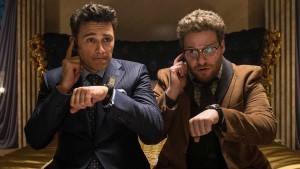 Franco and Rogen have great chemistry together and audiences can tell that they are having fun in their roles. This movie also has a really hilarious first act that will have people laughing for sure. One thing the film does well is cast a spotlight on what is conserved news these days. With the media’s fascination with celebrities and who is or isn’t gay, real news such as politics or terrorism can often seem irrelevant.

The movie does unfortunately suffer from a slow second act that drags at times, but it quickly picks up the pace in the third act.

“The Interview” is definitely worth purchasing On Demand. It is a hilarious movie with great chemistry from Franco and Rogen and shouldn’t be missed. It is available on iTunes, Google Play, Xbox Video, Playstation Store and Netflix. It will also be available on Blu-Ray and DVD on Feb. 17.