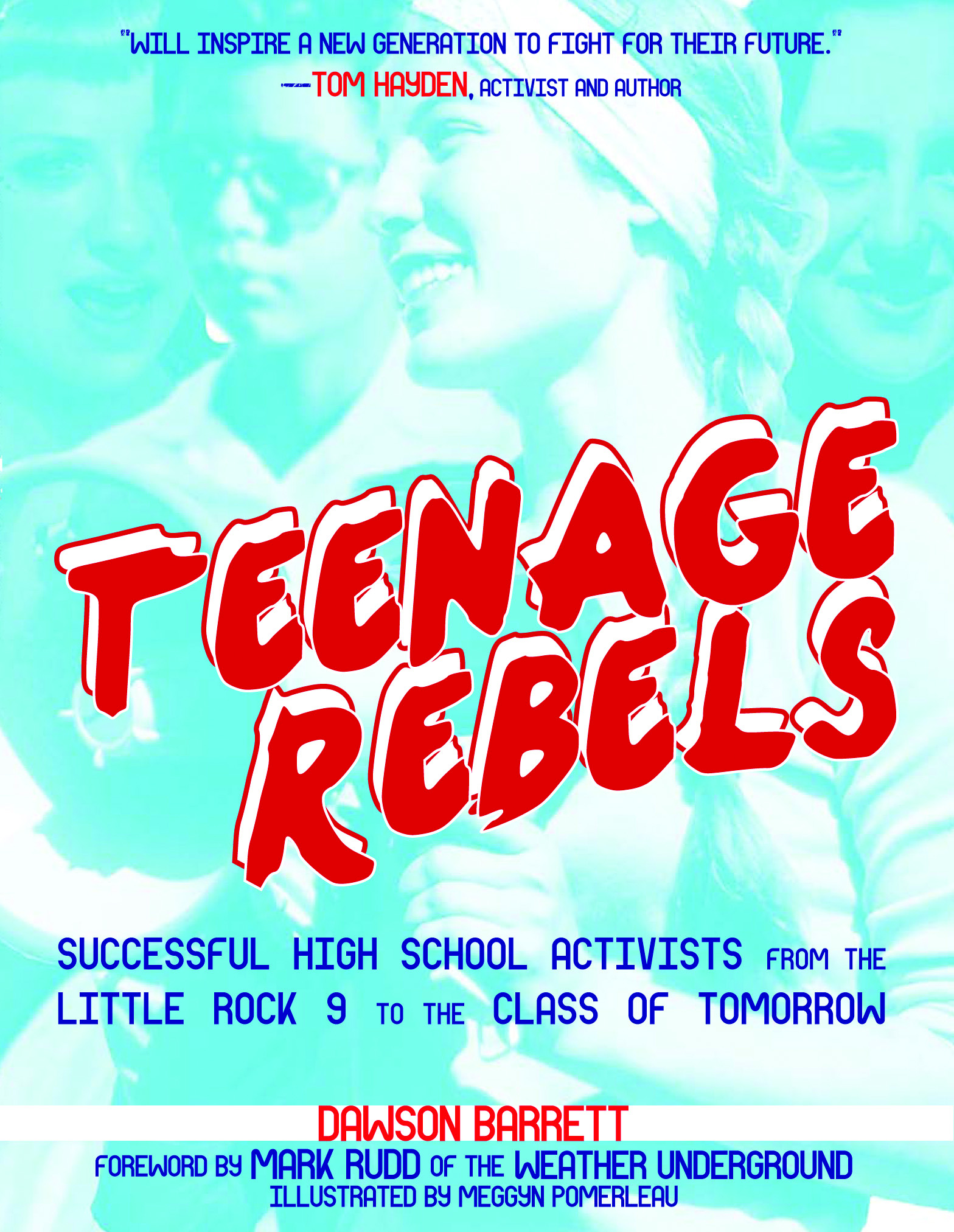 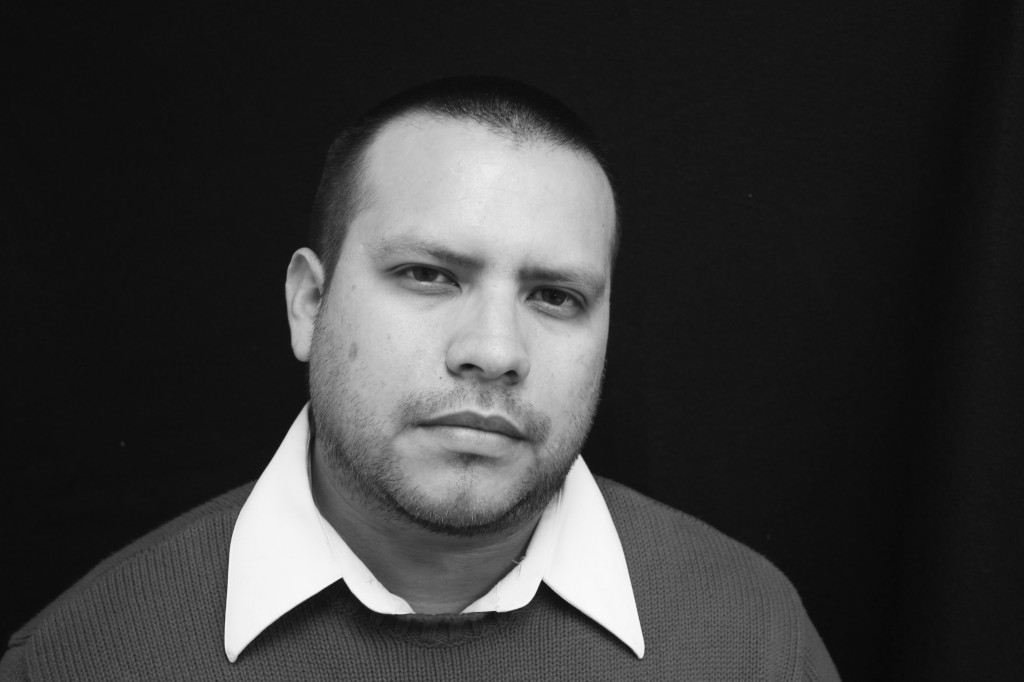 Teenagers and rebellion have a reputation that seems to be made for each other, having an unbreakable connection that crosses through the boundaries of time. In the book “Teenage Rebels: Successful High School Activist from the Little Rock 9 to the Class of Tomorrow,” Del Mar College history professor Dawson Barrett, Ph.D., takes the reader on an eye-opening adventure of events throughout the history of American teenage rebellion that few are aware of or even care to acknowledge.

Barrett shares stories that history seems to have forgotten, such as the 1777 midnight ride of 16-year-old Sybil Ludington. During her journey Ludington avoided the same dangers and roughly doubled the miles of her more famous male counterpart, American patriot Paul Revere.

The author also explores modern times, including in 2014 when students from Woodrow Wilson High School in Washington, D.C., held a counter-demonstration in support of their openly gay principal, taking on the hate group known as the Westboro Baptist Church.

Even Corpus Christi is mentioned where in 2011 senior Nikki Peat of Flour Bluff High School attempted to start the first Gay-Straight Alliance at the school. Instead of allowing the GSA, district officials decided to ban all groups not directly linked to courses, even the Fellowship of Christian Athletes. Five months later and after numerous protest and pressure from the ACLU of Texas, Flour Bluff district trustees reversed their decision.

Despite the fact that not all protests in “Teenage Rebels” were successful, all showed the mindset and awareness of the young people involved as well as their willingness to openly question and challenge authority.

As far as older readers, Barrett would like to remind them that “the future isn’t written, and that they can choose to side with young people and help them build a better world.”

When asked about his feelings for the upcoming generation, Barrett said, “They are being handed a world with more severe and complex problems than any generation in human history.”

However, Barrett does believe there is hope.

“I’m a believer in the young,” he said. “I think the youth have as much chance as anyone at making a better world.”

“Teenage Rebels” offers an unbelievable ability to capture the rebellious spirit of the young population and what they fought for. It is safe to say that Barrett with his first at bat in writing has hit an inspirational home run, making it a must-read for not only young people, but for the teenage rebel that continues to live in us all.

“Teenage Rebels” will be available in bookstores July 14 or can be ordered directly from Microcosm Publishing. For more information visit TeenageRebels.org.