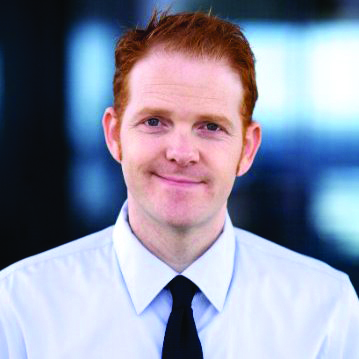 Clark, a student from 1999-2002, has appeared on the hit sitcom “2 Broke Girls” and recently filmed an episode of “Modern Family.” Besides starring in numerous commercials, he also been in several independent films and has taught improve workshops across the country.

“If it wasn’t for Carl and Kim, I wouldn’t have approached the improvisional side of acting,” Clark said. “I really enjoyed the theater program.”

Even though he’s now a well-known comedian, going from Corpus Christi to Hollywood wasn’t easy for Clark.

“It’s not for the light of heart,” he said. “You really have to commit yourself all the way. I didn’t really get any breaks in this business. I have just been working hard.”

Clark’s “Modern Family” episode is expected to air in October.