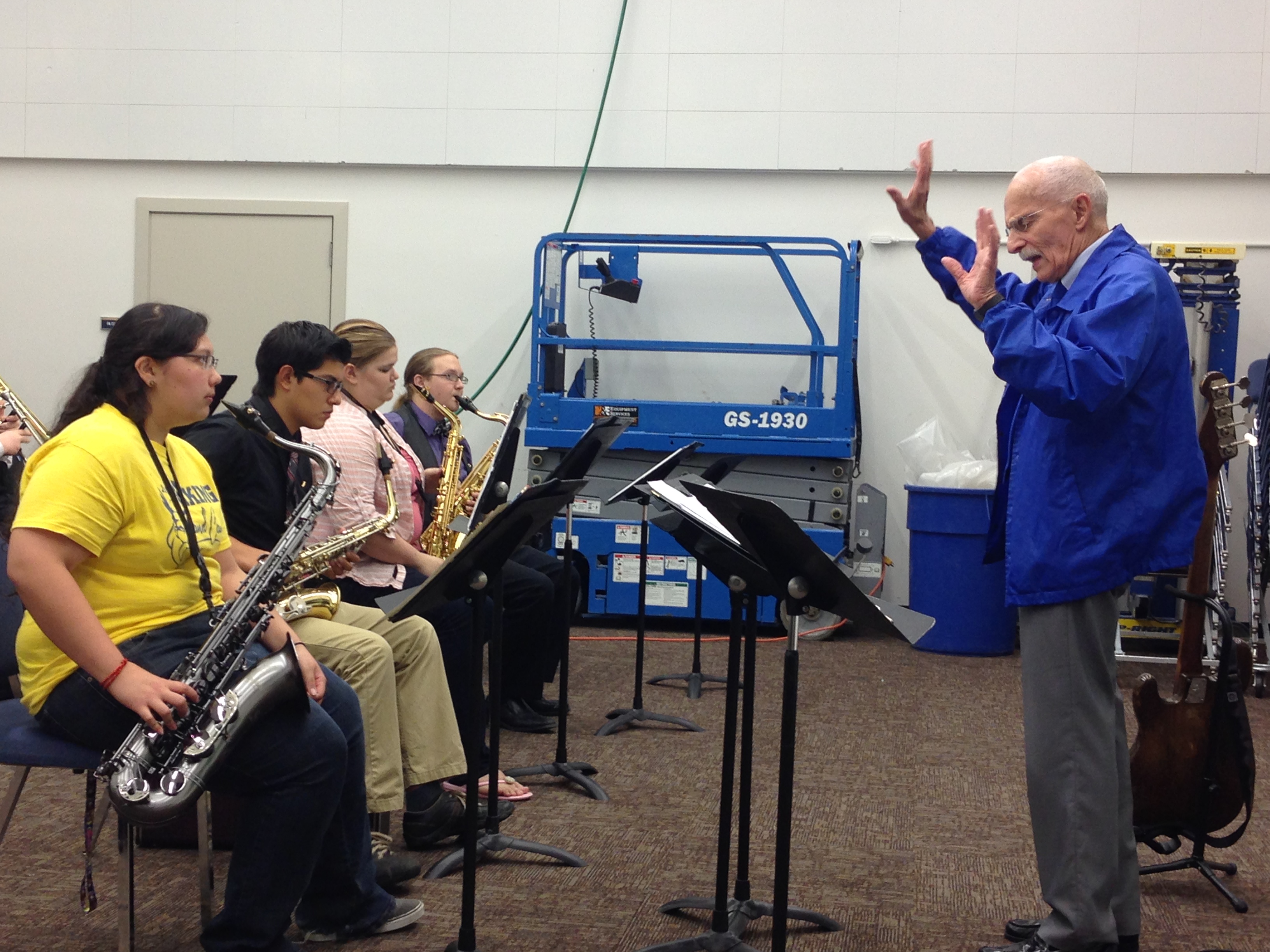 Fellow fraternity brother and former national president T. Jervis Underwood, who also is a past Rogers Award recipient, walked around the room before tapping Irving as this year’s honoree.

“I was looking around the room, wondering who was going to get the award, when [my wife] Jean tapped me on the shoulder and whispered, ‘It’s you!’” Irving said.

Irving has been a longtime adviser for Del Mar’s Kappa Chi Chapter of the national fraternity for men in music. While at university as a young man, he became a member of the University of North Texas’ chapter of Phi Mu Alpha Sinfonia in 1960. 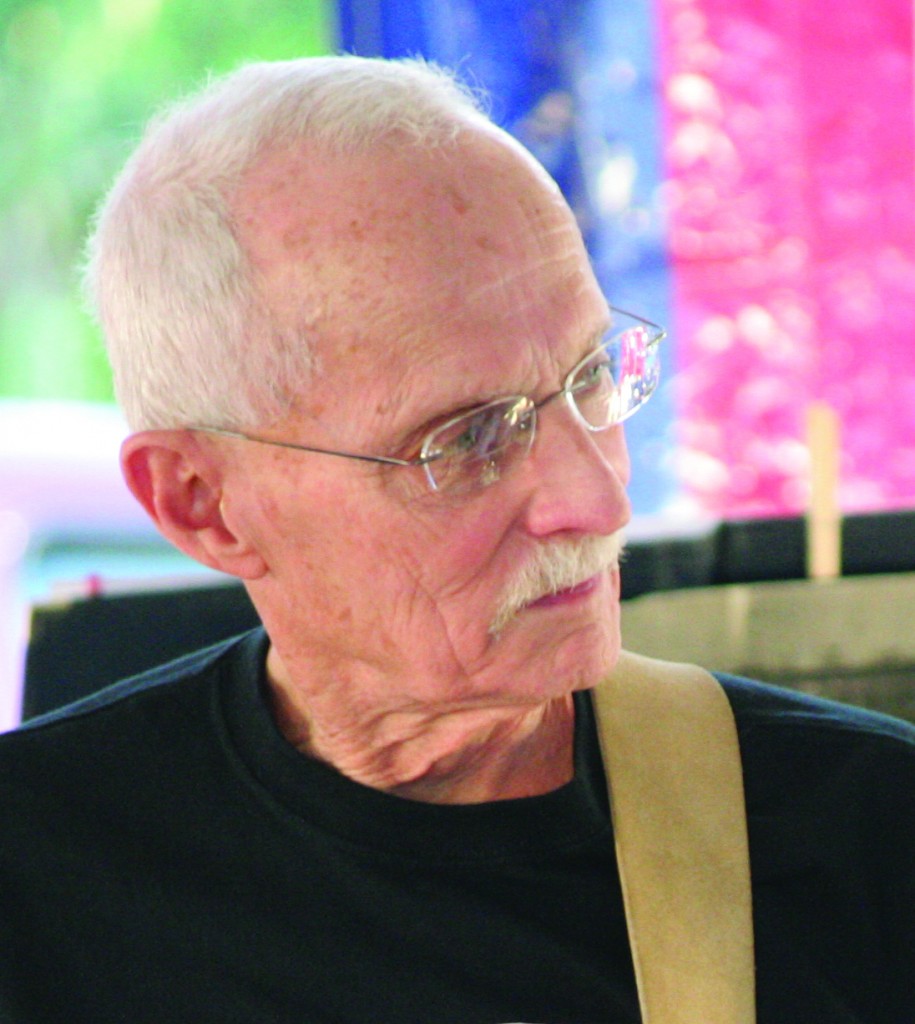 Professor David Irving was awarded the Lifetime Achievement Award in August. It is the highest award given by the Phi Mu Alpha Sinfonia fraternity.

“Being a part of Phi Mu Alpha Sinfonia is amazing. I have brothers all over the country. I once met a young man at Six Flags who turned out to be a member. We bonded quickly and he spent the entire day with my family. Even though we are 30-plus years apart and never met before that day, the bond of brotherhood as a Sinfonian is something that can’t be broken. We are a family,” Irving said.

Phi Mu Alpha Sinfonia is the world’s oldest and largest secret national fraternal society in music, originating in Boston at the New England Conservatory in 1898. For over a century, Sinfonians in nearly every field of study and professional endeavor have transformed music in America. The Robert J. Rogers Lifetime Achievement Award, however, was created in 1990 to honor fraternity members who have dedicated their lives to Sinfonia, primarily at the local and regional levels. Since 1977, Irving has acted as adviser to Del Mar’s Kappa Chi Chapter and was initiated as an honorary member of the chapter in 2004. He has served in several roles with the organization at the province and regional levels.

“It’s funny,” Irving said. “I actually designed the award myself. I was vice president of the awards committee at the time when the first achievement award was made for Robert J. Rogers. I had originally presented the first award to him. I never thought I would actually receive this award myself!”

Irving began teaching part time at the college in 1972 and joined the faculty full time in fall 1976. Before his teaching career at Del Mar, he served as band director for the Central Texas community of Mart for three years and for Ingleside for six years. While with both independent school districts, Irving produced award-winning bands, including Mart ISD’s first jazz band and South Texas’ first public school stage band that rehearsed on a daily basis when he worked for Ingleside ISD. Irving serves as Del Mar’s jazz band director and teaches jazz appreciation, the history of rock music and beginning guitar.