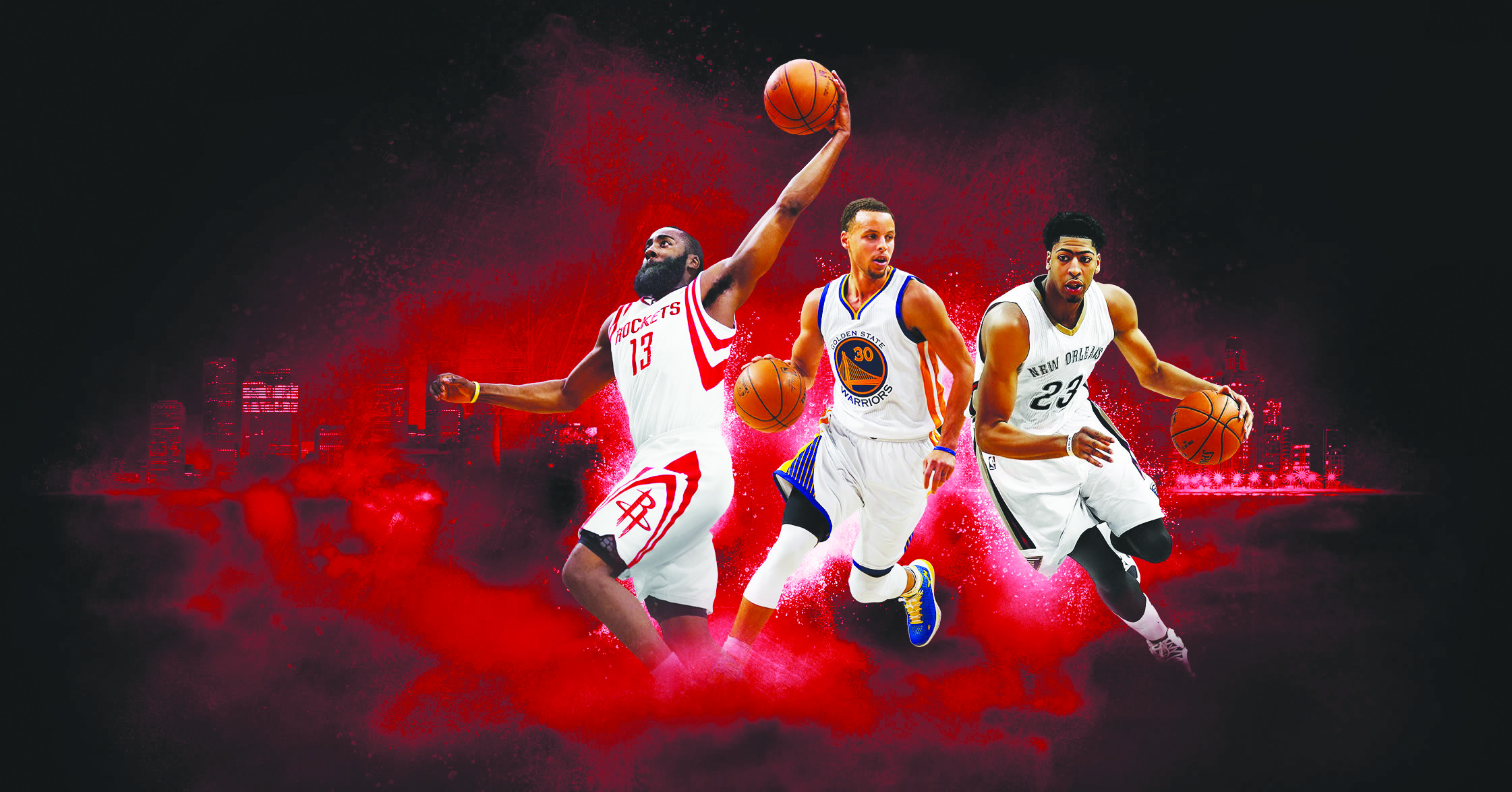 “NBA 2K16” was one of the most hyped-up sports video game releases in recent memory, and it certainly didn’t disappoint. After much criticism over “2K15,” game developer Visual Concepts made some major changes to the game. The first and most exciting change was to bring in filmmaker Spike Lee to create the story for the My Career mode in the game. The more detailed gameplay was the other major change made to the franchise.

My Career is when you create a player and control that player and that player only. It used to just be that you would play with him, maybe do an interview, and that was it, but this year the game was changed. With Lee directing you control your player throughout high school and college leading up to the draft process. Lee creates a story to mimic that of an NBA player coming from the projects of Harlem and tries to show how it can be difficult to deal with people from your past once you get to the NBA. After your rookie season you can develop connections with players and choose endorsements to get VC, which is “2K” money. 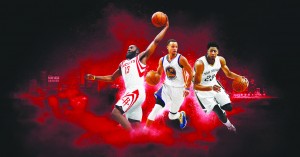 The gameplay in “2K16” is second to none. You almost feel as if you’re watching a real NBA game. They have all the subtleties that you would see on TV, from James Harden’s cooking celebration, to LeBron James’ silencer, and even Stephen Curry playing with his mouthpiece before he shoots a free throw.

Visual Concepts went into much detail to make this game as realistic as possible is incredible. Each player’s unique traits and movements are seen when playing the game, and sometimes you’ll even hear specific instructions from a coach when you’re on the floor. At the end of quarters they’ll even do a prerecorded interview with a player.

The improvements made from “2K15” to “2K16” are remarkable; the changes made in the My Career mode are the ones that most stick out though. “NBA 2K16” has changed the game forever when it comes to single player career mode. It is the first sports video game to go this in-depth when it comes to a story for a career mode, and now players can expect other video games to follow suit. The changes in the gameplay are equally as good as the ones made on My Career due to the authenticity of the players and their movements on the court.

The makers of “2K16” set out to make this the most realistic sports video game that’s ever been created, and they succeeded.