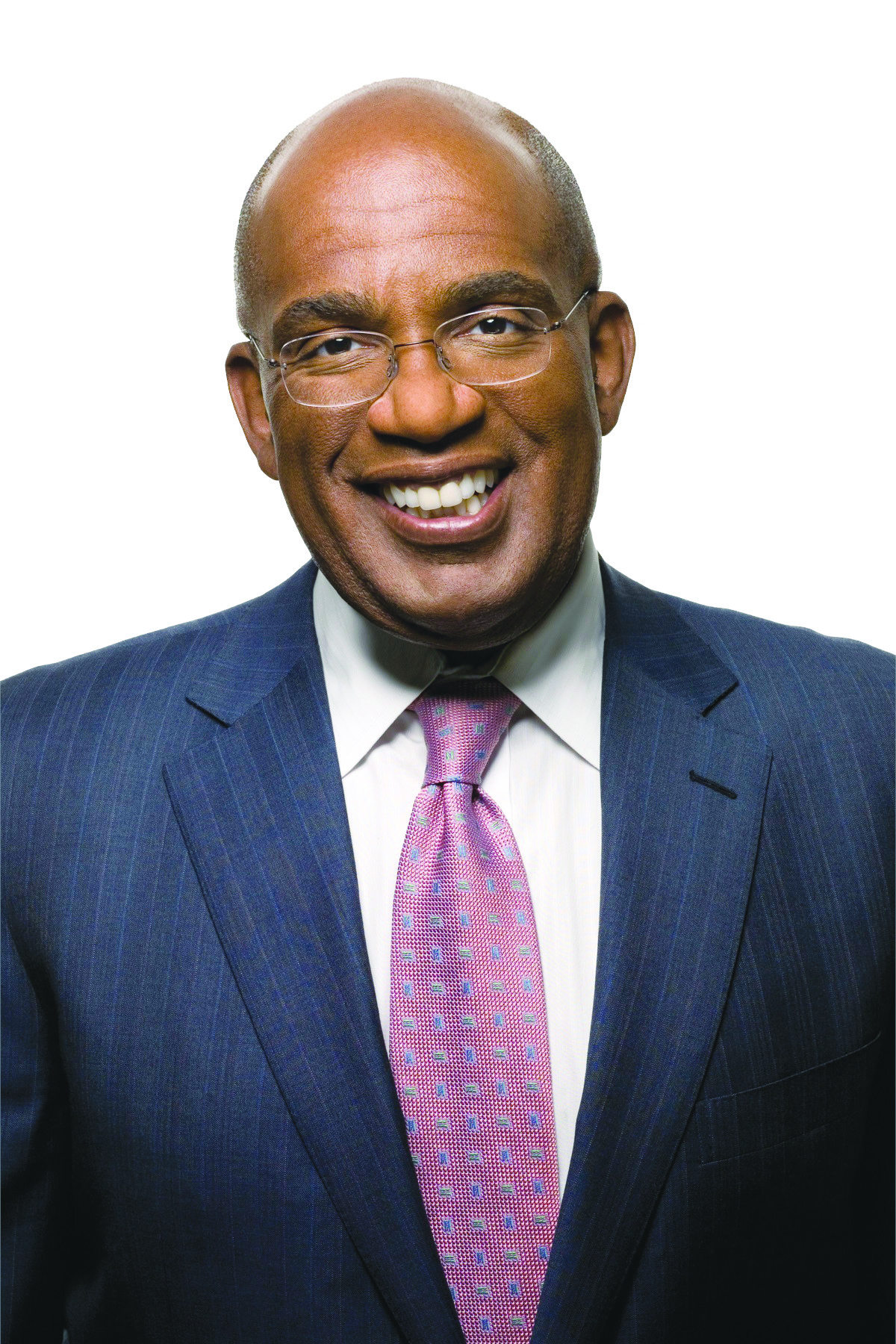 Del Mar College’s chapter of the National Society of Leadership on Oct. 6 hosted a live broadcast in the White Library featuring the co-host and weather anchor of NBC’s “Today” show, Al Roker.

Throughout the years, Roker has reported live from some of history’s worst storms and natural disasters. 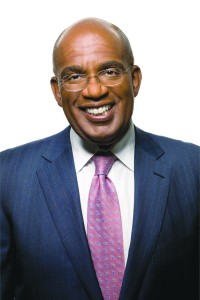 In the broadcast, Roker spoke about his new book, “The Storm of the Century,” which tells the inspiring true story of leadership, heroism and survival as well as the resolve of the local community to recover from immense devastation, and the overwhelming national response to the crisis by groups across the country raising funds and supplies.

The society welcomed Roker’s presence as he discussed his own story on success and leadership.

“If there’s something I’ve learned in my own experience it is that no one is going to be the next Oprah, Katie Couric and Martha Stewart,” Roker said.

Roker answered questions from tweets and videos pre-recorded by members of the organization while millions of members across the country watched his broadcast live on their campus.

The point of the broadcast is to share wisdom from important leaders of today to members of the National Society of Leadership and Success. Each member of the society has to go to a minimum of three live broadcasts to be inducted into the society by spring 2016.

The next broadcast will host John Maxwell, leadership speaker and author of many influential books, at 6 p.m. Oct. 20 in the White Library.