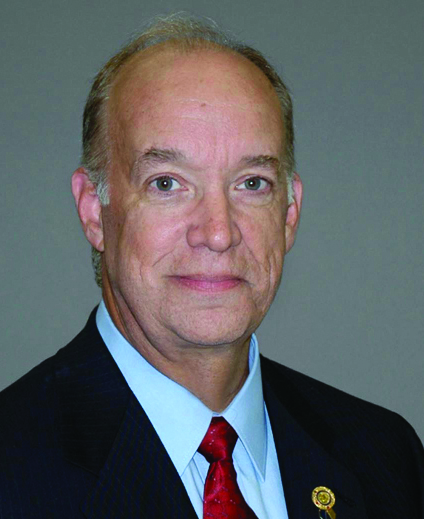 Sloan, who worked for DMC for 24 years, retired effective Nov. 6, according to Claudia Jackson, executive director of strategic communication and government relations. The Board of Regents at a special called meeting on Oct. 30 approved the severance package, which Sloan signed Oct. 29.

Sloan leaves with about $152,000 from his remaining contract, nearly $15,000 in unused vacation time, plus more than $49,000 in unused sick leave, according to a copy of the separation agreement. The agreement also placed all parties under a gag order, so details about what led to Sloan’s departure are unknown.

Sloan received a bachelor’s degree in agricultural education from North Carolina State University in 1971. He earned his master’s degree in guidance and personnel services from North Carolina State University in 1972 and his doctorate in education administration from Clemson University in 1991. He joined DMC in 1991 as coordinator of the tech prep program before serving as dean of the Division of Occupational Education and Technology and eventually dean of West Campus. He became VP of administration, finance and student services in 2010.

Sloan’s performance reviews from March 2013 showed that he had received exceedingly high marks. The same can be said for his March 2014 performance review, but with a slight decrease in some areas. In March 2015, Sloan’s review indicated he needed improvement in two key areas of his job description — communication skills and budget knowledge.