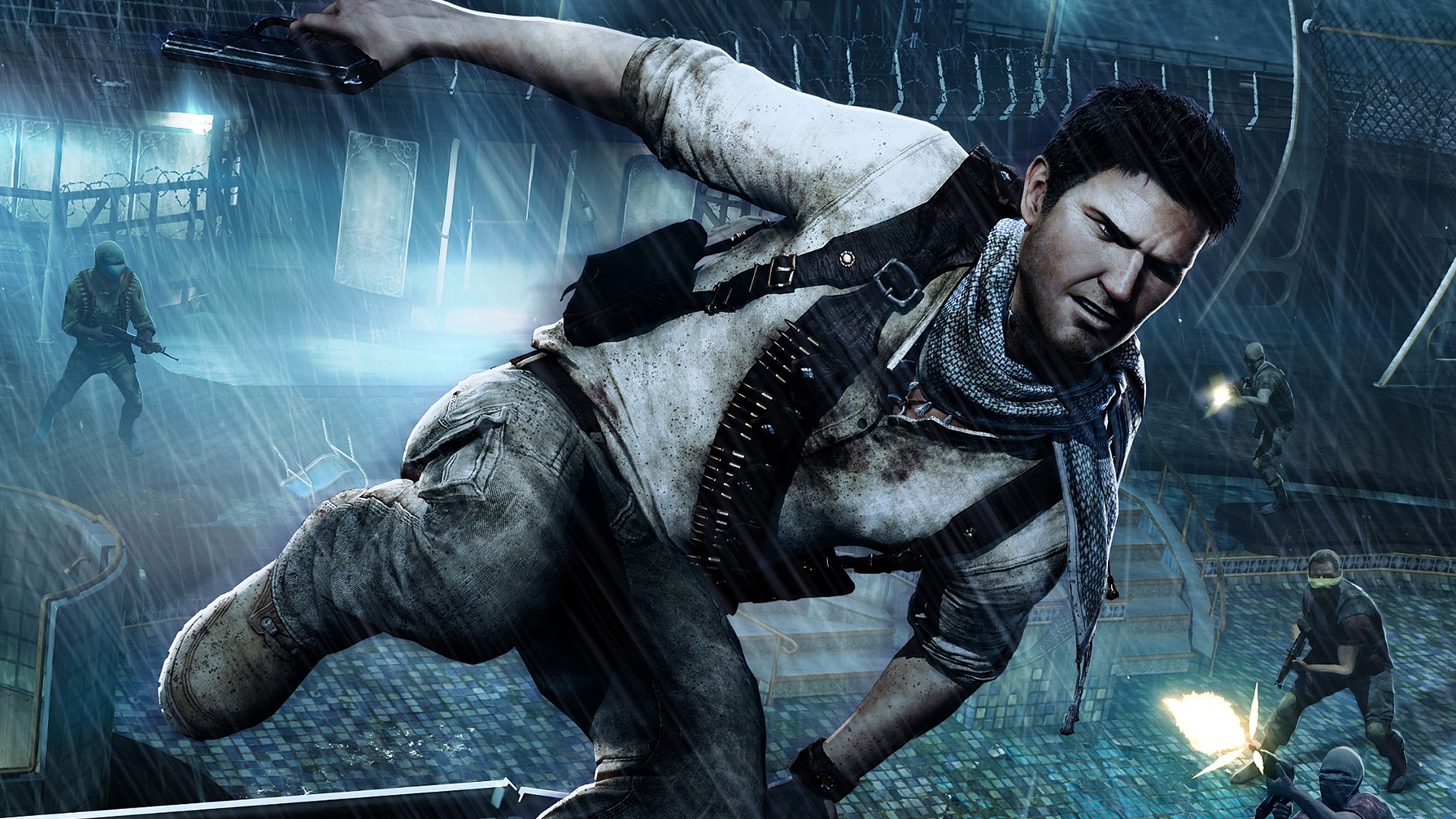 “Uncharted: The Nathan Drake Collection” is an exclusive available only on the Playstation 4. Developed by Naughty Dog, it consists of the first three video games of the series all originally released on Playstation 3. It was specifically released to get gamers ready for the next installment in the series, “Uncharted 4: A Thief’s End,” coming March 18, and also for newcomers to the series. Nathan Drake’s adventures are in higher resolution and 60 frames per second, making this a game PS4 owners must have in their collection.

The first game in this collection is “Uncharted: Drake’s Fortune” which is considered the one that started it all. Drake discovers a diary written by Sir Francis Drake, his ancestor, that points to the city of gold, El Dorado. Accompanied by journalist Elena Fisher and his pal Victor “Sully” Sullivan, Drake must find the city before a competitive treasure hunter, Gabriel Roman, and his right-hand man, Atoq Navarro, do and use a mysterious treasure for their own purposes. This was the one game that started it all with intense gunfights and challenging puzzles that gave a vibe of a mix of the “Indiana Jones” films mixed with the “Tomb Raider” video games. But the climbing mechanics at times aren’t consistent.

The sequel “Uncharted 2: Among Thieves” is where the series began to improve upon what the previous game built. Drake uncovers a map consisting of ships from Marco Polo’s doomed voyage. In these ships is the location of the Cintamani Stone from Shambhala. He must stop an evil warlord named Zoran Lazarevic, who plans to use the stone’s mysterious powers for his sinister purposes. With the help of Elena, Sully and former flame Chloe Frazier, Nate must find the city of Shambhala and put a stop to Lazarevic’s plans before it’s too late. From the opening sequence involving a train hanging off the side of a mountain you know the sequel isn’t hesitant to get the action started. The climbing mechanics were improved from the last game, adding shooting while hanging from a ledge and making climbing smoother. This entry is more tension-filled and ups the ante in many ways. 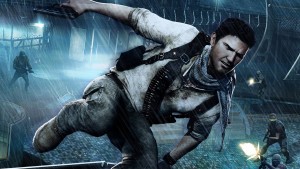 In “Uncharted 3: Drake’s Deception,” the final game in the collection, Drake and Sully go to find the lost city of Ubar, which was mentioned in T.E Lawrence’s notes and Francis Drake’s secret map to the city. This game improves the hand-to-hand combat mechanics, climbing, shooting and also takes time to expand on its story. It focuses on the friendship of Sully and Drake and how they came to be, and even explores the villains of the game, especially a woman named Katherine Marlowe who also has a past with Sully and Drake. Accompanied by Talbot it makes them the game’s most interesting villains of the series.

The collection is actually worth buying not just because of the graphics, but also the storyline of each game, the action and characters as well. You see how each game evolved, showing gamers why this game deserves to have its own franchise and newcomers to the series will be blown away. On Playstation 3, “Among Thieves” and “Drake’s Deception” both featured multiplayer but it is absent on the PS4. Naughty Dog gives those who purchased the game access to the multiplayer beta for “Uncharted 4” available Dec. 4.

For $60, you definitely get your money’s worth with “Uncharted: The Nathan Drake Collection.” This is a game that definitely needs to be played and will get you excited for the fourth installment in the “Uncharted” franchise.