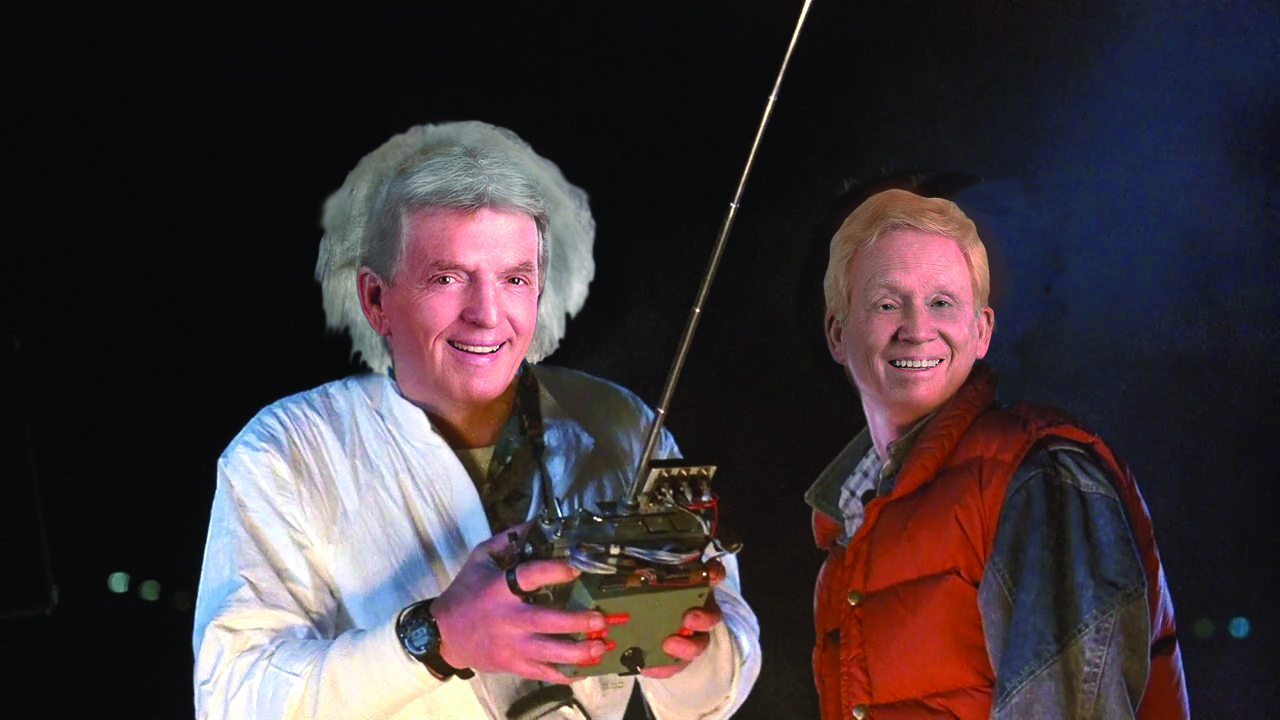 With “Back to the Future” Day being on Oct. 21, it is safe to assume Regent Guy Watts celebrated with his “old-school” way of thinking and reminiscing of the past.

Watts was elected as the District 4 Regent in 1988 and has won re-election every six years since. The question is, does he still know what is best for Del Mar College?

In an Oct. 2 letter to the editor to the Caller-Times, Watts stated (again) that Del Mar is essentially mediocre. He stated “the board’s present majority voted recently to make the proposed campus at Rodd Field Road and Yorktown Boulevard a third ‘mediocre’ campus.” Watts had wanted the new campus set aside for top-performing students.

This isn’t Watts’ first letter to the editor. In an October 2014 letter to the Island Moon newspaper, he recommended the separation of students based on academic status.

Watts, a 1961 inductee into the Del Mar College Hall of Fame, reminisced in the first letter of his days at DMC, and says that it had a “national level academic reputation.” He recommended that the unprepared students be located at the West Campus and the prepared students be centralized at East Campus. 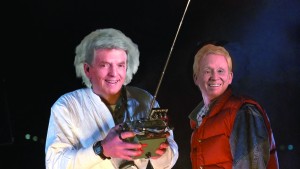 Now, Watts believes that because East and West campus already provide GED and remedial classes, if the Southside campus provides the same classes there will be an ever-decreasing number of “bright students.”

First of all, Del Mar is a community college. Community colleges were created to give people the opportunity to earn a degree or certificate, while balancing a job, kids or anything else life may throw their way. There are many more nontraditional students now than in decades past.

In his “old-school” way of thinking, Watts thinks that separating the students will enhance learning. The Regent believes that if this is not accomplished the community will ultimately become a “brain drain.”

A brain drain is when people come to Corpus Christi to attend school, either DMC or Texas A&M University-Corpus Christi, then upon completion, leave with their education to another city or state.

This “brain drain” may not be the fault of the college as Watts says it is. One of the reasons a brain drain occurs is because of a lack of jobs in Corpus Christi that are offered elsewhere.

During the Oct. 20 Regents meeting Watts stated that he “is a strong advocate for the West Campus,” when just 18 days before his letter to the editor calling the campus mediocre was published in the Caller-Times.

Del Mar has done a great job staying current with the needs of students and the community, It’s time for Watts’ thinking to evolve, too.