While most people celebrate their birthday with gifts and cake, Patricia Walter, chairwoman of the Communications, Languages and Reading Department, plans to celebrate her 55th birthday with a scholarship party and concert featuring internationally renowned jazz saxophonist Tom Braxton. All proceeds from the Feb. 5 concert will be donated to the Del Mar College Scholarship program. 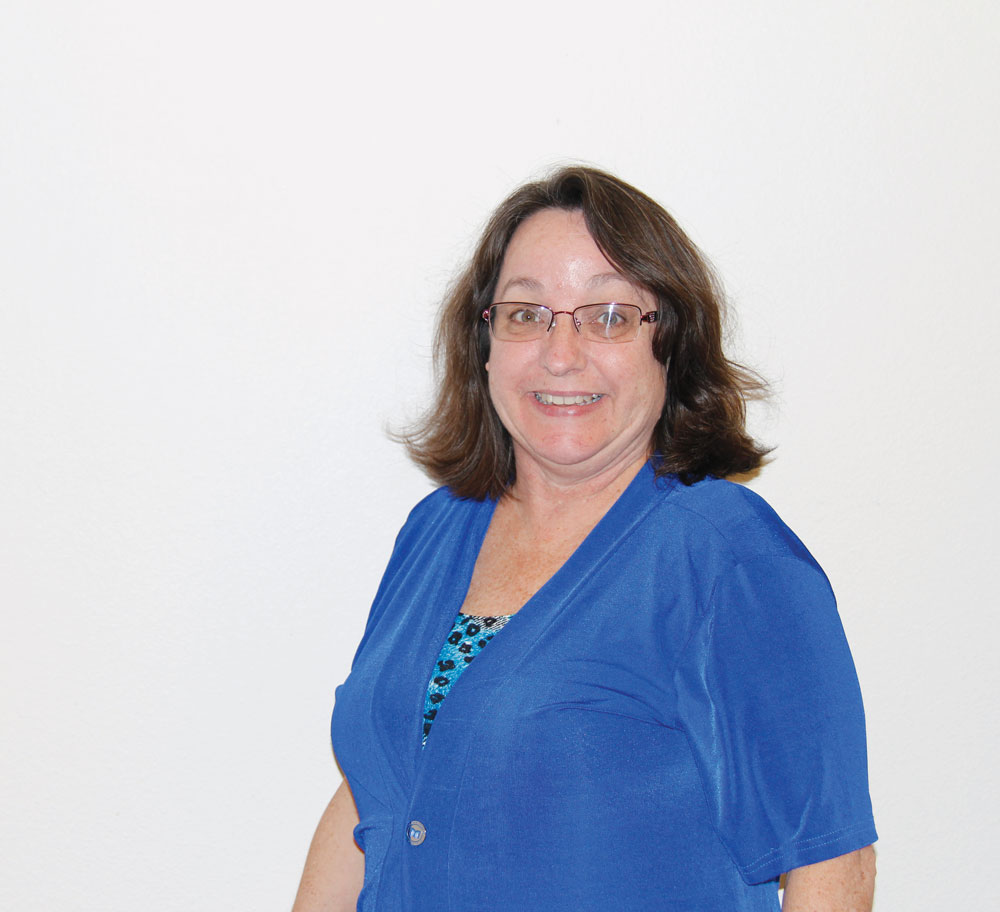 Walter, who said she likes to celebrate her birthday big every year because it’s her new year, earned her liberal arts degree at Del Mar College in fall 1983. She went on to earn bachelor’s in science and education at Texas A& M University-Corpus Christi in 1985, as well as her master’s in science, reading and teaching in 1998. While working toward her doctorate in philosophy and curriculum and instruction that she earned in 2009, she returned to the DMC community in 2005 as a reading instructor, later becoming the chairwoman of her department.

Walter earned her degree with help from a scholarship, and now wants to give back.

“My dream was to have Tom Braxton and Henry Kapono play at one of my birthday parties that I throw for myself,” Walter said. “My motto is, ‘No means “not right now.”

Walter has been planning the event with Braxton since October, but she has been dreaming about it for two years.

“Listening to him talk, he’s very into making sure the youth today have the tools they need to be successful, and that’s all about me. That’s me,” Walter said.

Braxton is a native Texan with eight recorded albums on the Pacific Coast Jazz label; one album is on the Rendezvous label. His music airs on radio and television, and his albums have hit jazz charts such as the Billboard, RadioWave, Amazon, Groove Jazz Music and more.

This “Double Nickel” event is open to the public. The concert will be 5-8 p.m. Feb. 5 at the Center for Economic Development. In addition to the concert, attendants can expect a silent auction, cash bar and door prizes. Tickets are $25 online and $30 at the door. For more information, visit shopdelmarfoundation.com/products/braxton-concert.