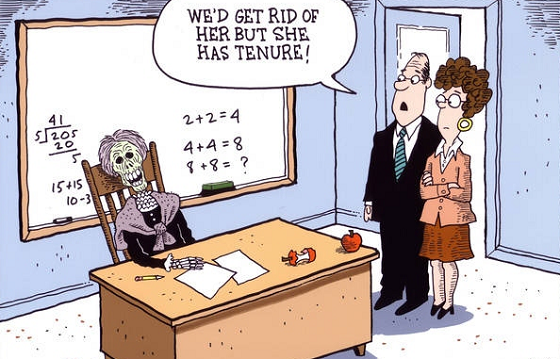 My copy of The American Heritage Dictionary of the English Language defines the word pap as “something lacking real value or substance and considered to be unsuitable for the minds of adults.” The administration of Texas A&M University-Corpus Christi has added a new variation on this definition with its adoption of the faculty position of Professional Assistant Professor — a title for which the acronym “PAP” is commonly used on campus.

In short, the position of Professional Assistant Professor or PAP has many features of traditional faculty. Many, that is, except the ability to attain tenure, which is a vested right to their job, vital to giving substance to the position for faculty, students and the community the university serves.

Tenure is crucial to guarantee the quality and integrity of higher education by securing faculty members’ intellectual independence. The people teaching university students have a special need to be protected from capricious dismissal. Tenure is a time- honored status which is hard earned usually by a five to seven year probation and maintained by post tenure reviews.

Professors without tenure, like PAPs, are little more than at-will employees. A university must be a place where all views can be aired, including controversial ideas that challenge students to question and defend their own thoughts and assumptions. A professor might even ask students to critique policies of the university administration.

A professor might also become involved in community advocacy. Without tenure, a PAP with the courage to do so might be “managed” by an administration by not being sent a new contract.The academic freedom protected by tenure is essential to creating the educational atmosphere that encourages students to think critically, creatively and systematically. Do not count on these conditions to flourish or even survive where teachers are vulnerable to the managerial convenience of administration or to the whims of the politically powerful.

Sadly, the rise of the PAP convention and other forms of transitory employment in higher education is part of the increasing corporatization of academia.

A university should not be like a for-profit corporation. It produces minds, not widgets. Its free-thinking instructors hone free-thinking people, not assembly line products.

While better than the labor abuse associated with “adjunct” positions, PAPs are nonetheless another step in the possible slow death of tenure. As a readily dis- posable, compliant workforce, they present a tempting model of employment to administrators in their quest to govern. Unavoidably more fearful of the administration and outside pressures, PAPs cannot be the foundation of a healthy academic environment in a democratic society.

When faculty become PAPs, the quality of education will eventually decline and the learning students receive will become “something lacking real value or substance and considered to be unsuitable for the minds of adults.” In short, PAP is another version of pap. 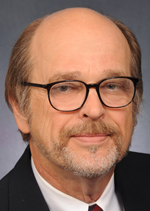 Thomas H. Kreneck was the Joe B. Frantz Lecturer in Public History at A&M-CC.