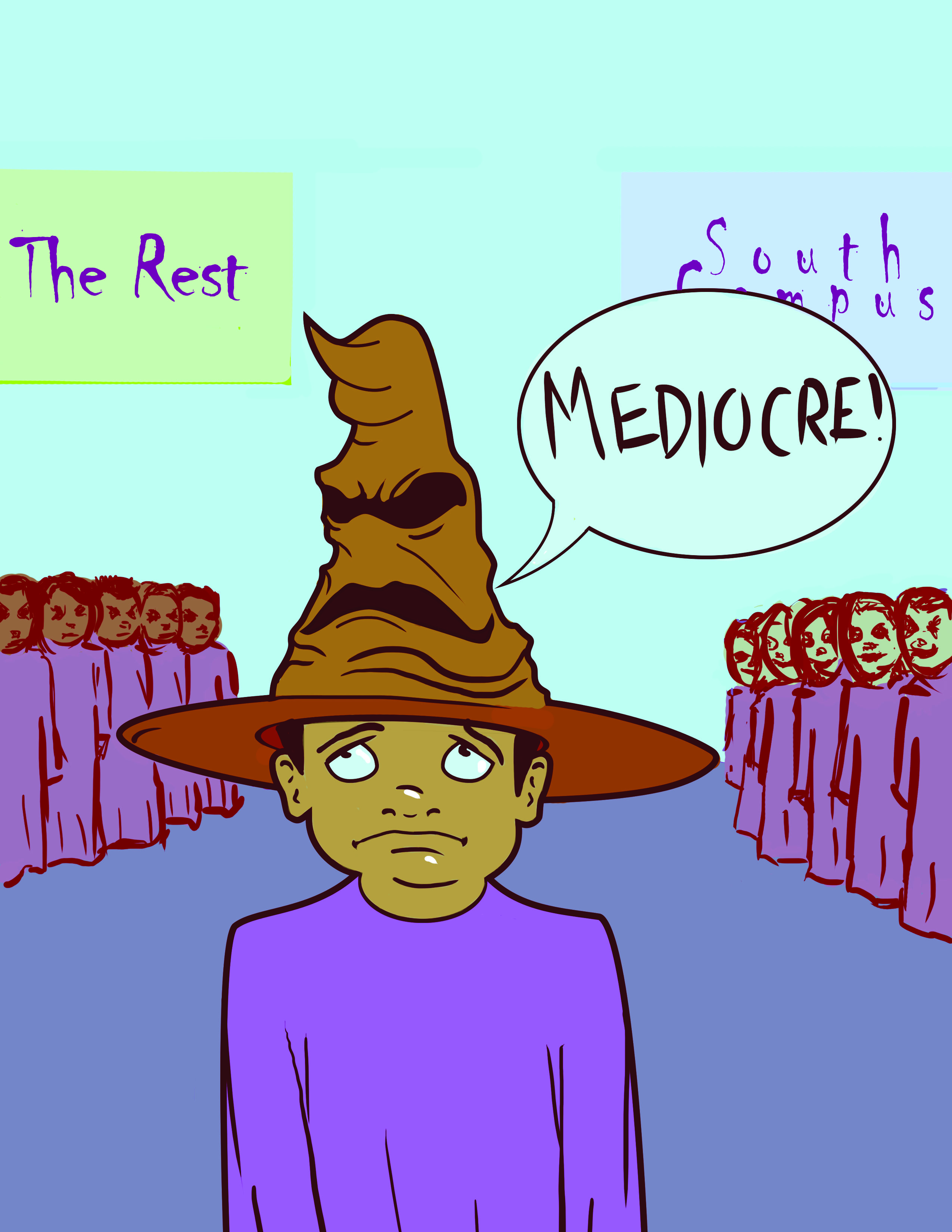 The Del Mar College regent was re- elected in 2014 to serve District 4 and is serving his third term. In a Feb. 11 email to the Board of Regents, Watts stated he was going to take a break from his duties after a dispute with fellow board mem- bers over his vision for the new Southside campus.

Originally, Watts said he intended to resign, then took it back, and now is saying he will continue to attend board meetings.

The move came after regents voted unanimously to approve an investigation into Watts’ ethical practices after he wrote a memo distributed to the Island United Political Action Committee that called board Chairman Trey McCampbell and Regent Susan Hutchinson “charming, but academically alarming” for voting in favor of a resolution regarding the new Southside campus.

The ethical practices in question include working with the other regents in spirit of harmony and maintaining responsibility for all members of the community, not just those who elected that regent.

The policies are found in the regent’s code of ethics that is signed every year by each regent, but was not signed by Watts in 2015.

The resolution excluded 10 academic proposals Watts had proposed. Watts has called the East and West campuses a “sea of mediocrity” and wants to see the new campus be for academically prepared students taught by Ph.D. level instructors.

Watts even threatened to campaign against McCampbell in his upcoming re-election bid if Watts is not appointed chairman of the academic committee.

It all reeks of a child throwing a temper tantrum and refusing to play if he doesn’t get his way — playground politics at its nest.

Watts should keep in mind that community colleges are often used by non- traditional students, along with students unprepared to attend large universities right out of high school.

What Watts is proposing for the Southside Campus is unreasonable. The students who would be allowed to attend this campus will likely be attending universities, not a two-year community college.

The notion that the campus be taught by Ph.D. level instructors is outlandish. Even many universities can’t maintain that level of educators.

Watts was elected to represent his constituents and serve the best interests of Del Mar College and the community. Yet, it seems the only one he is interested in serving is himself.

If Watts won’t find a common ground that is best for everyone involved than it would be in everyone’s best interest that he go away.