Spring Break is quickly approaching, and while many people are out spending time on the beaches or enjoying a party, some people are out enjoying what’s showing in theaters this March.

“10 Cloverfield Lane” will be released on March 11 and will be available to watch during the break. The film is the directorial debut of Dan Trachtenberg. It stars Mary Elizabeth Winstead as Michelle, John Goodman as Howard Stambler and John Gallagher Jr. as Emmet. The film revolves around Michelle, a car accident survivor who has been taken in by Stambler, who claims that a chemical attack has left the world in ruins. Fearing she has been kidnapped, she attempts to escape despite the dangers that may actually be present on the outside. Moviegoers looking for a thrill may want to check this one out. The plot is suspenseful and if pulled off properly can leave a lasting impression. 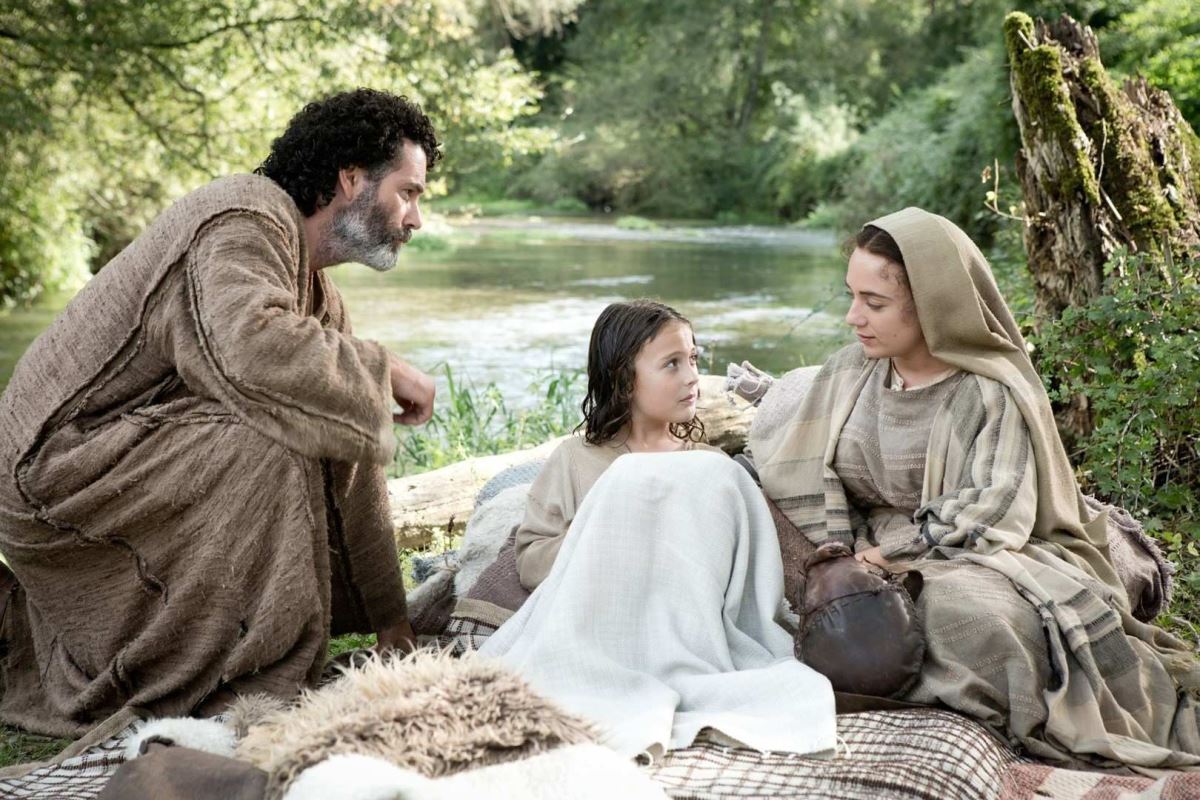 “The Young Messiah” will also premiere on March 11. Directed by Cyrus Nowrasteh and staring Adam Greaces- Neal as Jesus and Sean Bean as Severus, the movie follows the childhood of young Jesus, who discovers the truth of his life and his connection to God. More conservative moviegoers and even movie goers just looking for entertainment may find this movie to be to their liking. 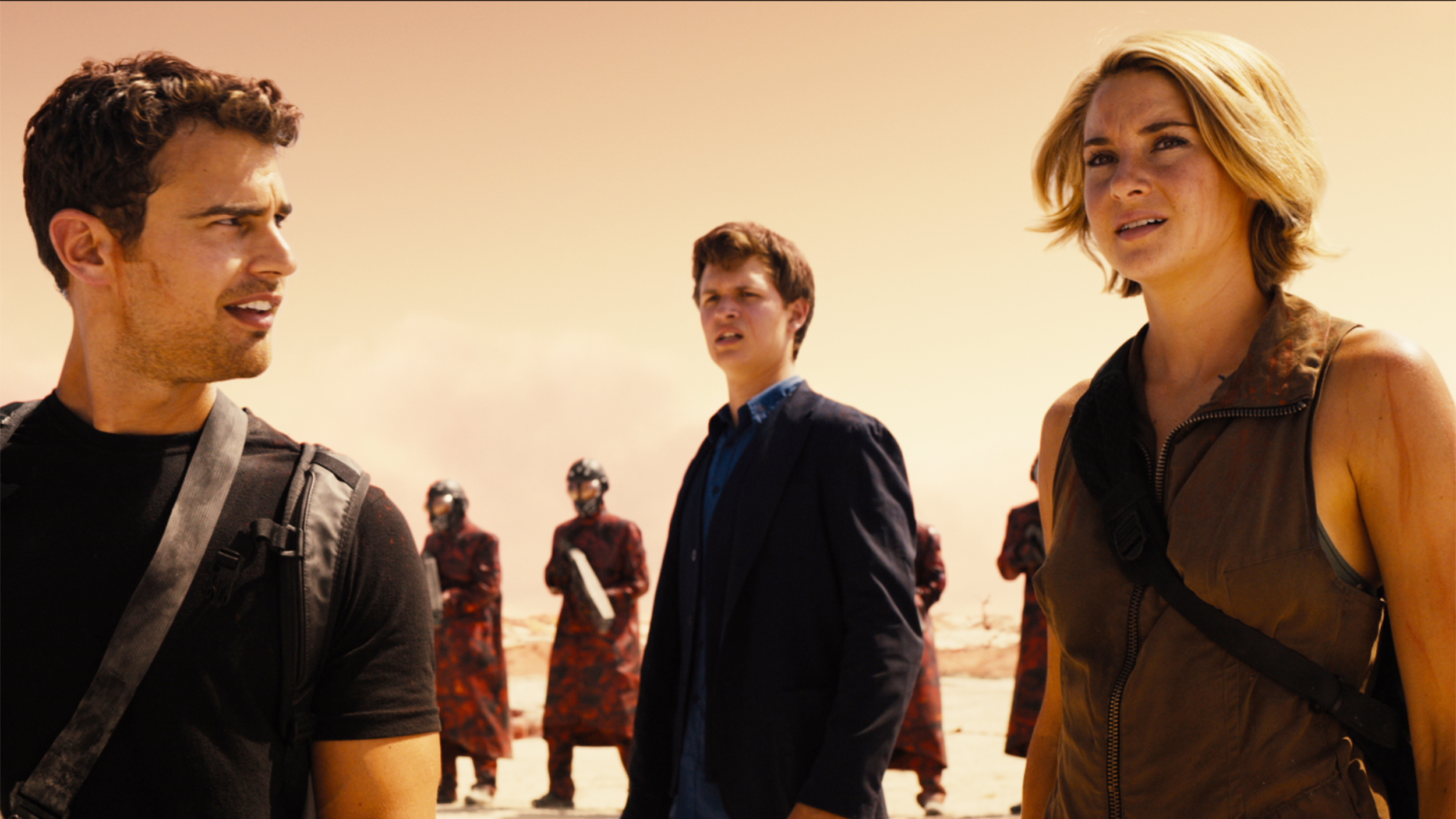 “Allegiant,” the third movie in the “Divergent” series, will premiere on March 18. Directed by Robert Schwentke and staring Shailene Woodley as Beatrice “Tris” Prior and Theo James as Tobias “Four” Eaton, the movie continues on from the previous entry in the series with Tris and Four escaping the enclosed city of Chicago. However, things outside reveal new revela- tions and Tris will be forced to make choices that could a ect all of humanity. This movie is sure to entertain fans of the books and newcomers alike.