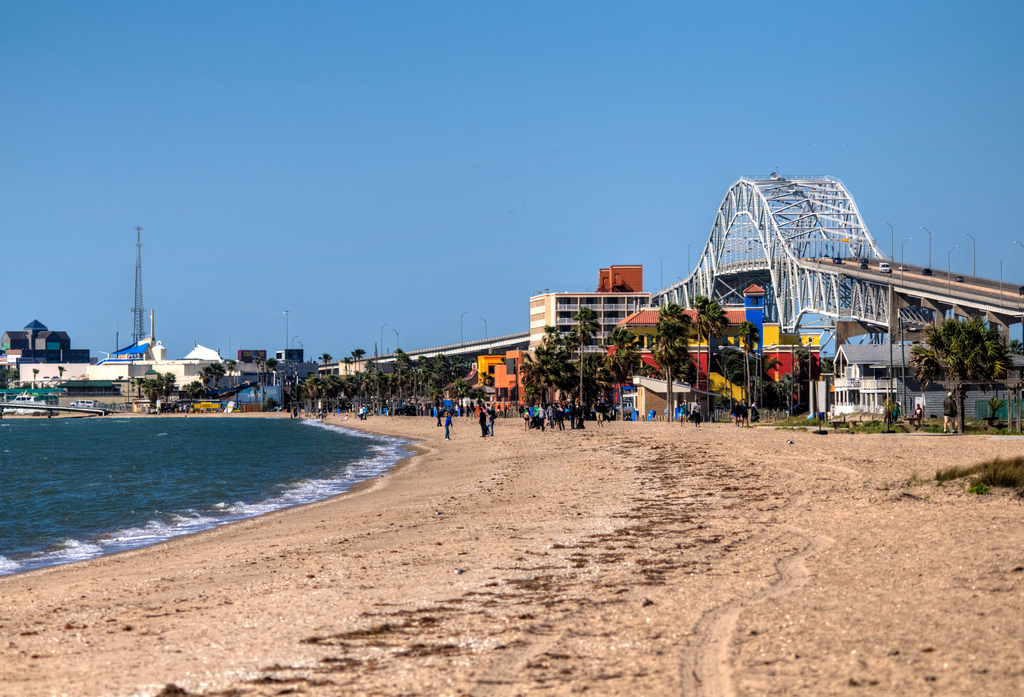 On Feb. 17, the Port Aransas City Council voted to ban drinking on the beach between 6 p.m. and 7 a.m. this Spring Break. This decision was a good move on their part since the beaches in
Port Aransas are notorious for getting wild and crazy over the break.

This new rule this will reduce the accidents and underage drinking there. But on Feb. 18, it was announced that Corpus Christi beaches, including the one downtown, would not be affected by the drinking ban. This is a disaster waiting to happen for number of reasons.

Corpus Christi beaches will not be affected with a drinking curfew while the beaches over in Port Aransas will have one.

The regular beach crowd, mostly consisting of teens and young adults, who go to Port Aransas to party may now bring their antics to our beaches since they can’t drink past 6 p.m.

This already screams danger for those who just want to have fun with their friends, no alcohol required, but having it ruined by rowdy drunks. While the beaches over in Port Aransas bring a huge crowd, officials are prepared for those who get out of hand and have extra cops patrolling the beach trying to keep the peace. Now that they know that the drinking ban will not affect the beaches in Corpus Christi the regular amount of cops patrolling may be caught off guard because they won’t be used to the increased amount of people there.

Another issue will be the teens who are still in high school who are a part of major extracurricular activities such as Student Council, National Honor Society, sports, etc. If a student who has a title such as captain, president or vice president is busted for drinking, it could put their spot in jeopardy. Even if they weren’t necessarily the ones drinking, they would still be penalized for being caught at the wrong place at the wrong time.

And, of course, there will be drunken drivers causing accidents but the chances of it happening are increased since Corpus Christi isn’t affected by the Port Aransas beach-drinking ban. Even with the services offered to reduce drunken driving there will still be those teens and even adults who insist on driving even though they’re heavily intoxicated.

It’s great that Port Aransas is taking steps to reduce drunken driving and drunken people in general. But let’s hope that Corpus Christi is prepared for what is to come this Spring Break.