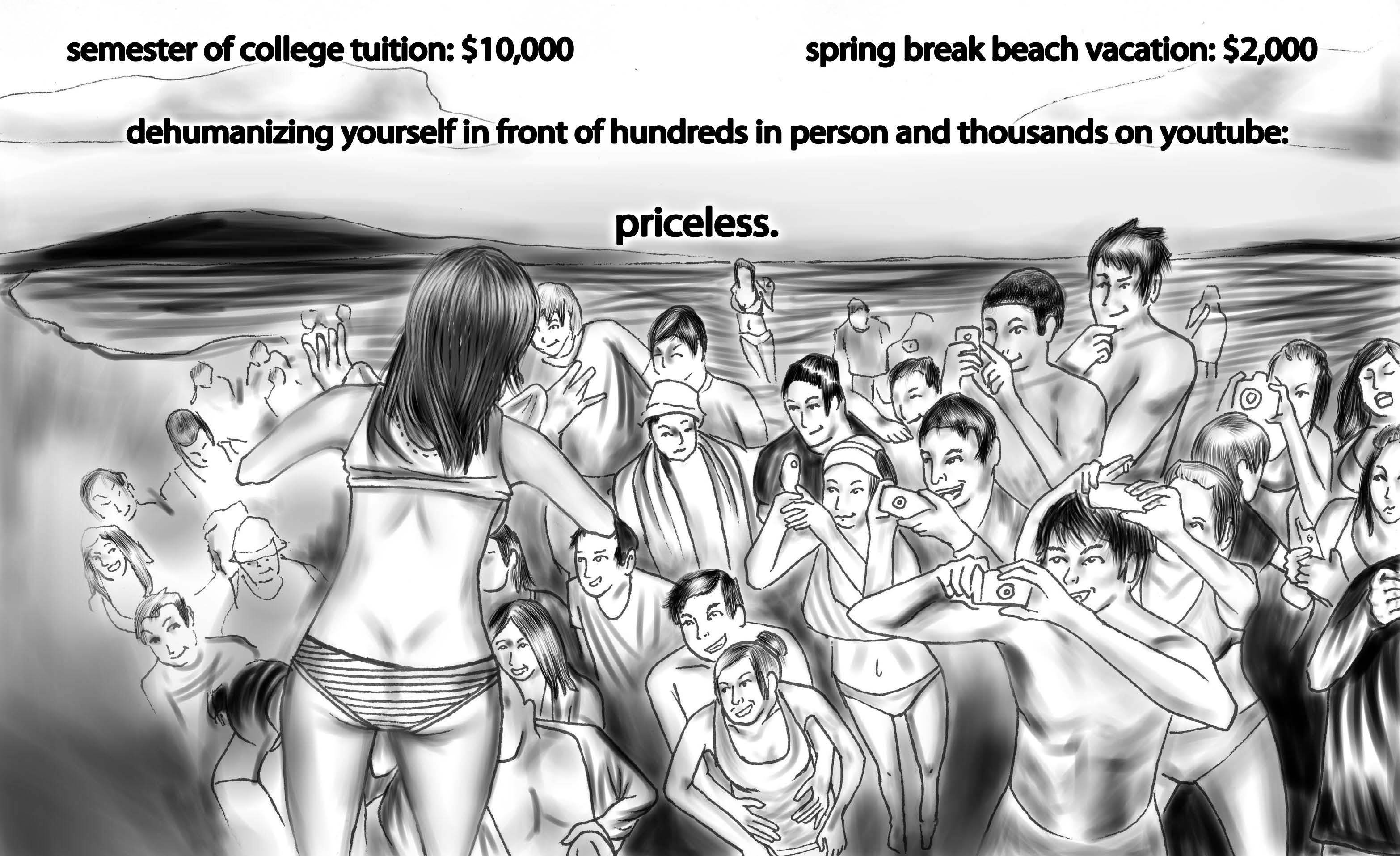 For families, Spring Break is the time to have barbecues, take their kids camping or go to the beach. College students and minors consider it a week free of homework and tests, but full of fun, alcohol and parties. But now that Port Aransas has a Spring Break drinking curfew from 6 p.m. to 7 a.m., some of those people will have to either make other plans or accept the time frame limits.

Students and beachgoers might consider this a terrible rule that prevents them from celebrating a week they look forward to every year. Why not celebrate the week knowing you will return to class to tell your story? After Spring Break ends, people don’t realize that they could have been in a car accident or been a victim of another person’s drunken mistakes.

It happens, and the new rule preventing people from drinking after a certain time will help most people return home safely, if not relocate to a party that will be in a safer environment.

Although most beaches could benefit by adopting this rule, Port Aransas made the right choice and they are better for it. In fact, if only one beach could adopt the new regulation to ban late-night alcohol consumption, it would still be the best choice because of the long drive required for those who live in Flour Bluff, Corpus Christi or even Calallen.

If the curfew spread to all other beaches, and not just Port Aransas, people could feel even safer knowing that those who want to drink will most likely be at a house, where they are safe, as well.

The number doesn’t have to be sub- stantial to show that too many people could have caused accidents. This number only reflects those who were caught.

With the rule stating alcohol isn’t allowed during Spring Break this year, hopefully those numbers will decline, but it won’t be enough if Spring Breakers aren’t willing to cooperate with the rules. Not everyone takes advantage of taxi services or Uber, which exist in part so people don’t have to drive home intoxicated.

According to the CCPD Blotter, zero deaths were recorded, but that doesn’t mean it won’t ever happen.

Public intoxication can be a dangerous thing, and the curfew might allow families and those who want to stay safe during Spring Break somewhere they can enjoy the short vacation instead of worrying about the small bon re a quarter-mile down the beach.