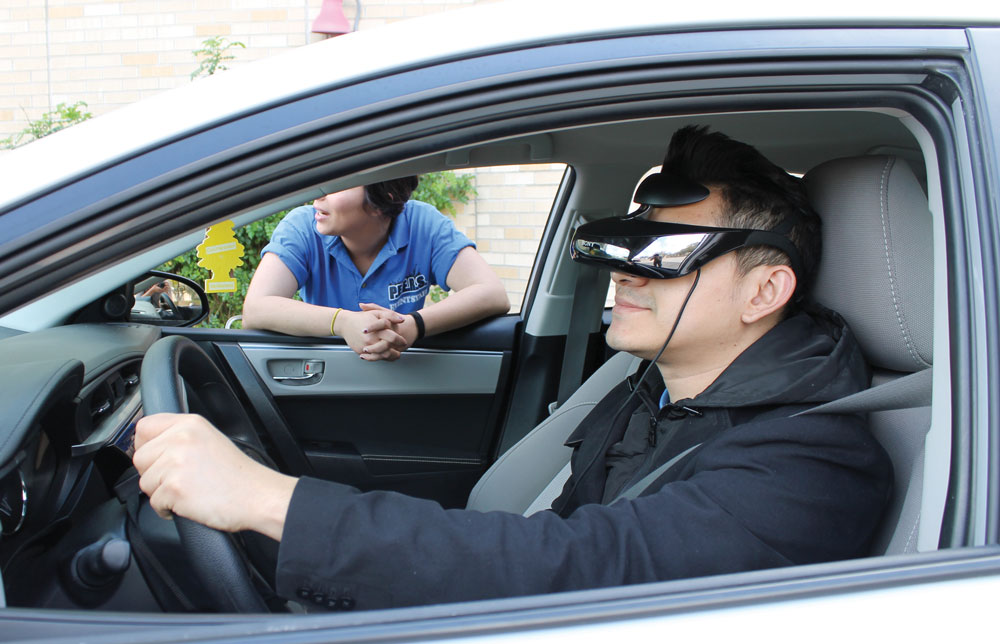 Think of the consequences before you text and drive or drive while under the influence.

According to the Texas Department of Transportation, cell phones are prohibited from being used while operating a vehicle in numerous cities, including Corpus Christi, Aransas Pass and San Antonio. Fines for texting and driving range from $200 to $500.

In 2014, according to the most recent statistics from the Texas Department of Transportation, there were 100,825 accidents associated with texting while driving. Of those accidents, 468 resulted in death.

There are others ways besides texting and driving that a driver may be distracted. Smoking, adjusting the radio or climate, eating and talking to people inside the car can all lead to car accidents.

Drinking while driving needs to be avoided this Spring Break. The legal limit is .08 percent. Anything above that will lead to fines, jail time or a suspended license.

According to Texas DUI and DWI Laws, the first offense for driving under the influence will result in three to 180 days in jail, up to $2,000 in fines and penalties, 90 to 365 days of license suspension and an interlock ignition device (IID) is not required.

An IID is like a Breathalyzer test, but it is connected to the driver’s dashboard. The device requires the driver to breathe into it before the car can be started. If the interlock ignition device detects alcohol to be above the programmed limit then the engine will not start.

The second offense for drinking while driving will lead to 30 days to a year in jail, up to $4,000 in fines and penalties, 180 days to two years of license suspension and an IID is required.

The third offense results in two years in jail, up to $10,000 in fines and penalties, 180 days to two years of license suspension and an IID is required.