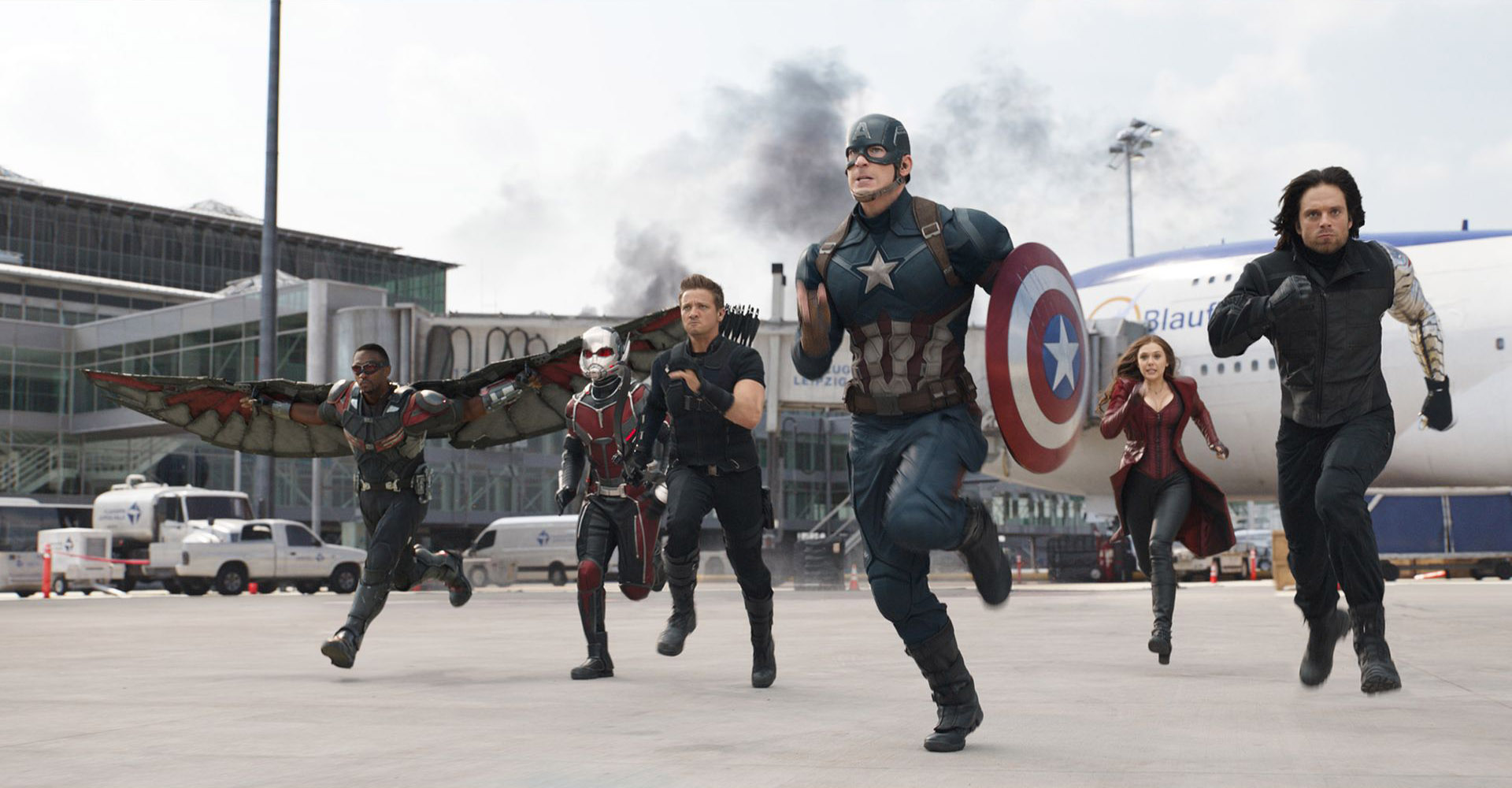 “Captain America: Civil War” is not only the third film for the First Avenger, but it is also the biggest showdown between Marvel’s famous superheroes. Siblings Joe and Anthony Russo return to direct after the success of “Captain America: The Winter Soldier” and kick off Phase 3 of “The Avengers” storyline. Fans were eager and nervous to see this film because the Civil War storyline is one of the most beloved stories to date. The wait proved to be worth it as this film set some standards for the Marvel Cinematic Universe.

After the destruction of Sokovia caused by Ultron, the United Nations prepare to pass an initiative called the Sovokia Accords. This will put the Avengers under the control of the government keeping them in check and only used when needed. Tony Stark/Iron Man (Robert Downey Jr.) is in full support of the Accords as he feels responsible for the destruction and lives lost in the accident. But Steve Rogers/Captain America (Chris Evans) has faith in his own judgement and is against the arrangement. Things get more complicated when his friend Bucky Barnes (Sebastian Stan) comes back as he’s framed for certain terrorist attacks. Captain America plans to find out who is behind it all while protecting Bucky against Iron Man and the other Marvel heroes who joined the Accords. As a result, a war between the Avengers erupted.

The story takes a more serious tone in comparison to other films in the Marvel Cinematic Universe. You see the conflict between each of these heroes and understand why they’re on that particular side. There are some jokes in this movie keeping what the Marvel films are known for alive. The action scenes are intense and filmed well with great stunt work. The Russo brothers once again prove they know how to direct action making the audience buy that these actors are doing these scenes. The special effects are well done mixing them in the real world perfectly.

The film does introduce two new heroes into the franchise, one of who is Black Panther portrayed by Chadwick Boseman. He proves to be a perfect casting choice for the role and his character makes his presence known when he’s on screen. After reaching a deal with Sony, Spider-Man makes his debut in the MCU and it’s the best incarnation of the web-slinger put on the screen. Tom Holland does an amazing job in the role as he proves the naysayers wrong making them eager to see his solo Spidey film slated to come out next year. As it’s a Marvel film, be sure not to leave after the credits roll as there are two scenes that are a little Easter egg for comic book/MCU fans alike.

“Captain America: Civil War” succeeds in entertaining and living up to the expectation that it was set out to be making it a film that needs to be seen on the big-screen.