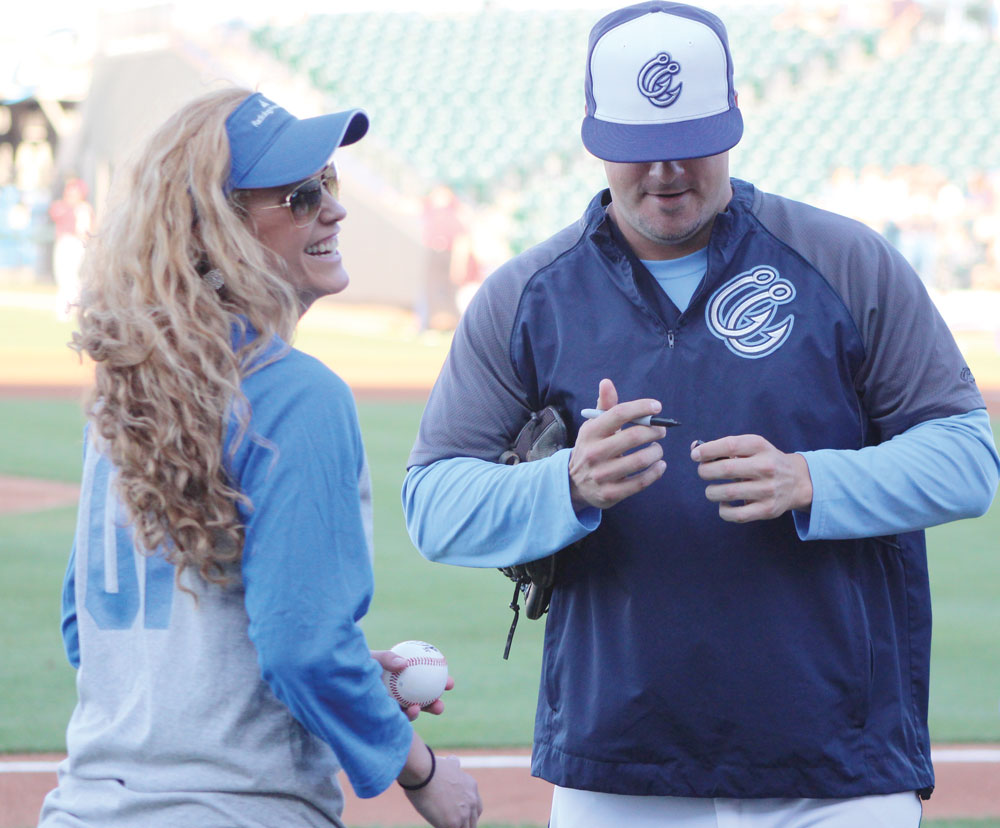 Laura McGrady was recognized as Del Mar College’s Accounting Student of the Year by throwing the first pitch at the Hooks game on April 22.

“I was very nervous but it ended up being really fun and I want to do it again,” said McGrady, who will be graduating with the spring class of 2016 with a major in accounting.

“It feels pretty special. I’ve worked pretty hard for it so I’m glad that it paid off,” McGrady said.

McGrady and her fellow accounting students spent several months this year helping people in the community with their taxes for free.

After she graduates from Del Mar, McGrady plans to continue her education at Texas A&M University-Corpus Christi while working at a part-time bookkeeping job.

McGrady will be leaving behind a lot of great things at Del Mar, but she said the thing she will miss most is the teachers.

“Every one of them have been amazing and I will miss them,” she said.

McGrady has just one piece of advice to give to future Del Mar students.

“Take every opportunity that is given to you. If the students will pay attention and grasp the opportunities, they’ll go really far,” she said.

McGrady gets her baseball signed by the Hooks catcher during the April 22 Hooks game. 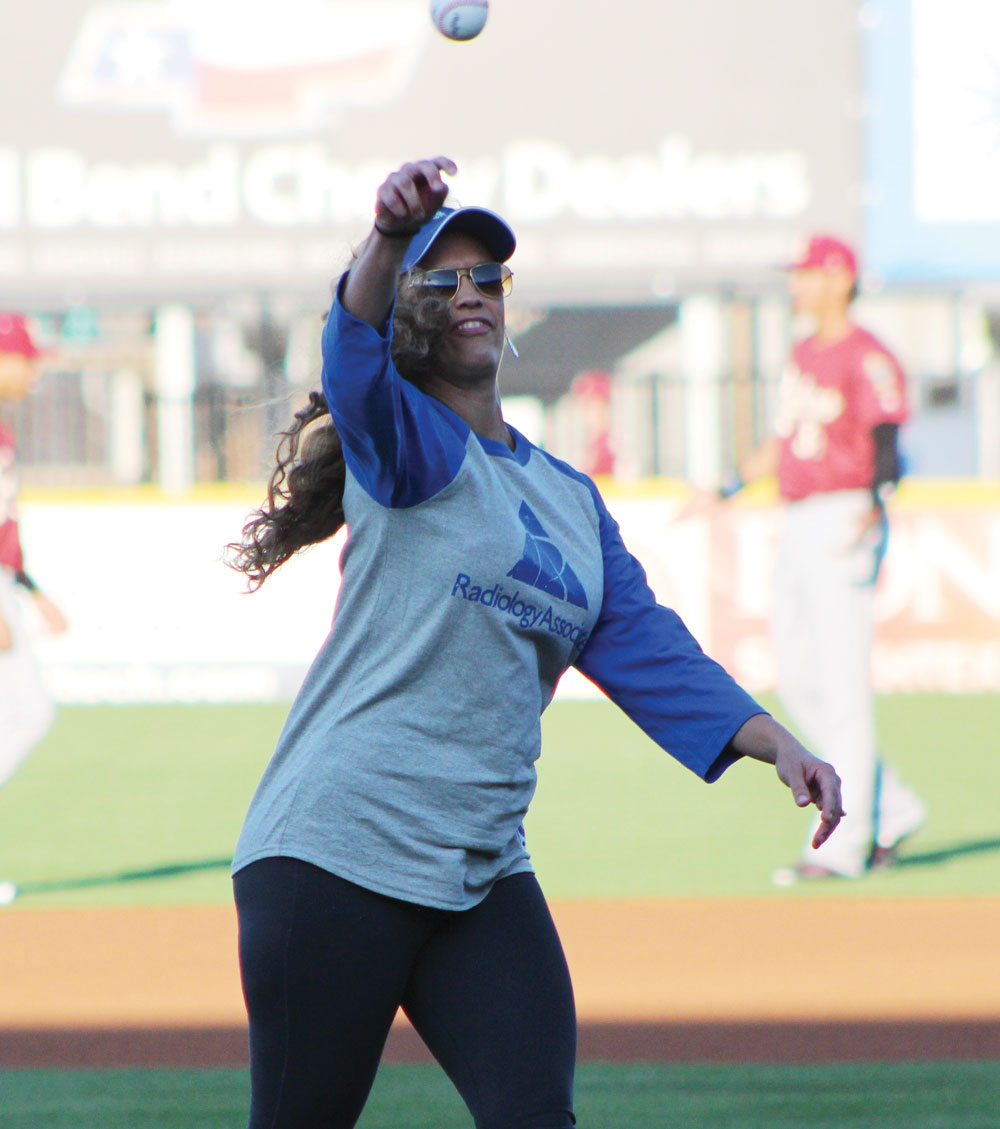 Laura McGrady, the Accounting Student of the Year, throws the first pitch at the Hooks game.