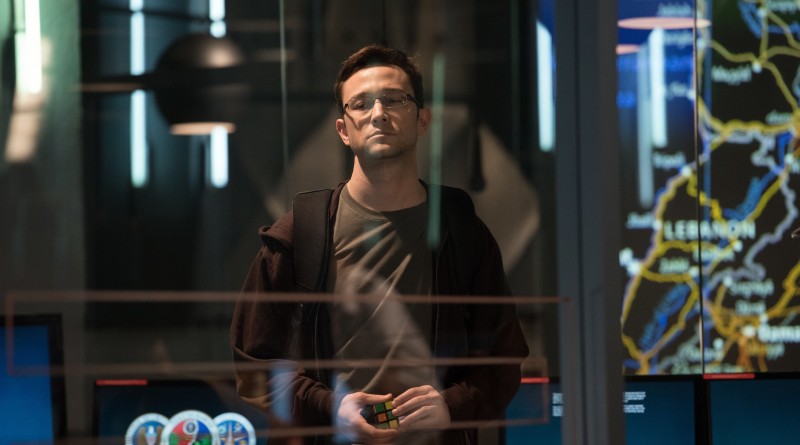 Stone’s latest brings the thrills and doesn’t hold back

“Snowden” is the latest biographical political thriller from director Oliver Stone and tells the story of Edward Snowden and the events that led him to leak classified information from the National Security Agency to the media group The Guardian.

Stone has been known for making films that tackle controversial subjects and doesn’t hold back. He has had some hits such as “Wall Street” and “Platoon,” plus some misses like “Savages.” With “Snowden,” he manages to give audiences a thrilling and captivating story that deserves to be seen. 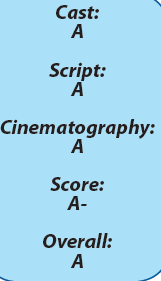 Snowden (Joseph Gordon- Levitt) gets discharged from the Army for his physical condition and decides to join the CIA as a computer professional to help serve his country. He soon discovers that everyone may not be as secure as they think, which eventually plagues his mind, health and his girlfriend, Lindsay Mills (Shailene Woodley).

This film shows you the obstacles and horrors Snowden had to go through that would eventually lead him to leak classified information.

The writing in this film was captivating, making you feel like you’re in Snowden’s shoes as he goes through a lot and understand why he did what he did. The film is told through f l a s h b a c k s with Levitt as Snowden being int e r v i e w e d by journalists from The Guardian in Hong Kong. It also gives viewers a peek of what these journalists had to go through to get this story up on the Web for all to see.

Casting is spot on as Levitt nails the portrayal of Snowden alongside Zachary Quinto, Melissa Leo and Tom Wilkinson, who play journalists from The Guardian. Each actor and actress in this film all fits the part and Stone does a great job with the direction of this film, including a great transition at the end.

For those wanting to see a thrilling film based on true events, “Snowden” deserves to be seen in theaters.