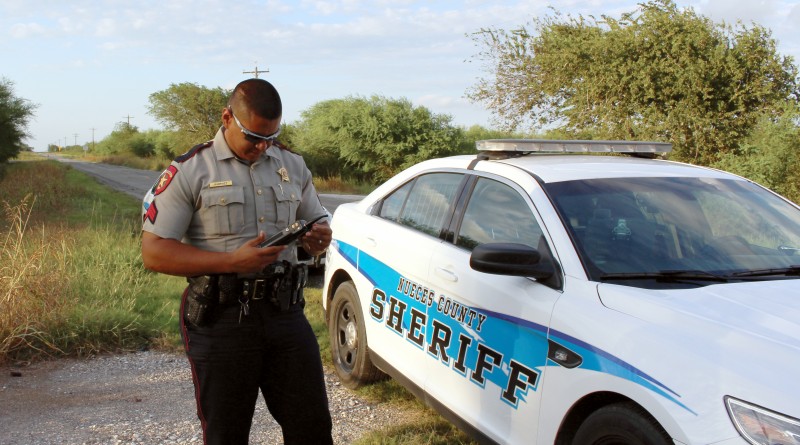 Political side of issue also discussed during lecture

While immigration may be in the spotlight ahead of the upcoming presidential election, the debate has actually been going on for generations. 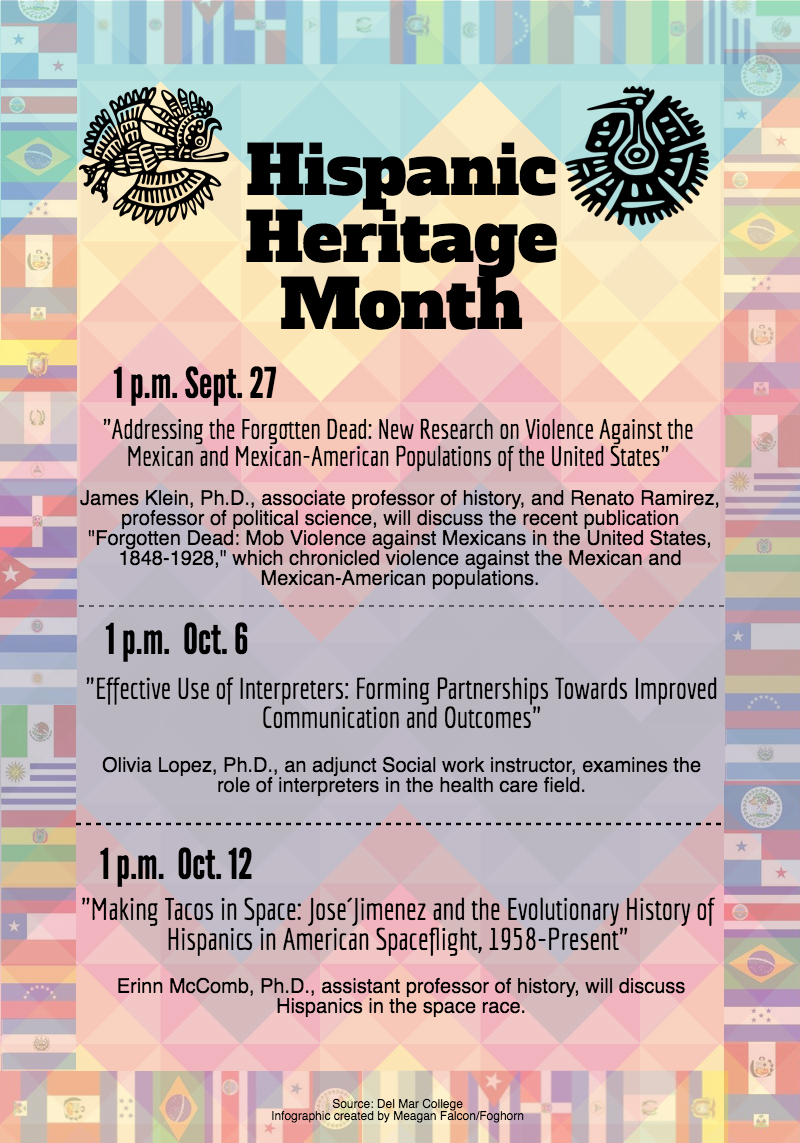 “Students need to be aware of the long history that this country has faced and that this is not new. This country has seen this before in the past; we go through cycles of it all the time, and we are doing it again,” Del Mar political science professor Renato Ramirez told those during a recent session titled “The History and Politics of Immigration Policy: From the Lamp Beside the Golden Door to the Great, Great Wall.”

Ramirez, who was joined at the Sept. 15 event in celebration of Hispanic Heritage Month by Adrian Clarke, associate professor of political science, provided a history of immigration, even going as far back as explaining immigration during The Ice Age. It’s a cycle that often repeats, Ramirez said.

As Americans, Ramirez said, we must not forget that we are a nation essentially made up of immigrants.

“There is a lot of polarization in the country, folks listen to different types of news that reinforce their views and fail to take into account all sides, or every side of an issue, and that has helped polarize the country into very extreme and disparate camps” Ramirez said. “You have far right far left and very few in the middle”.

Clarke focused on the political side of immigration, Including Republican presidential candidate Donald Trump’s plan to build a wall along the southern border.

“America stands to claim to be here with open arms, yet we have the great counteract,” said Clarke, who also addressed immigration policy throughout past and present presidential campaigns.

To simply label all immigrants as horrible people isn’t the route America should be taking, Clarke and Ramirez said.

“We are a diverse country, and this idea that we can put a cork in in the lamp that kept the genie in there, is pretty unrealistic,” Clarke said at the end of the lecture.