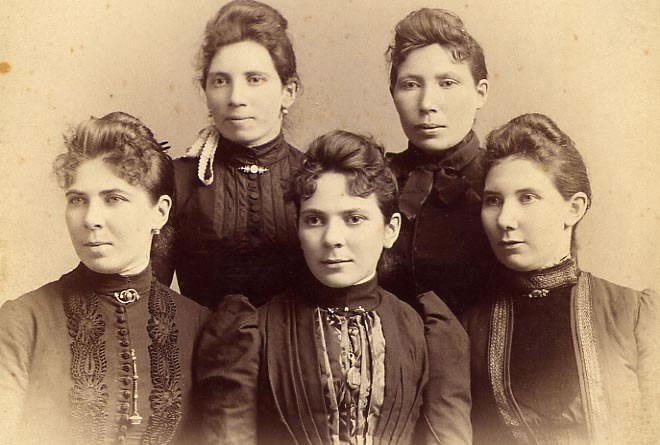 The all-too-familiar themes of the struggles of women in the workplace and economic displacement will be brought to life this semester through the captivating 1988 Sarah Daniels play “Gut Girls.”

Auditions for the DMC Drama Department production were Sept. 6-7. Rehearsals will begin Sept. 12 and run until the play opens in late October.

“We have lots of places to get involved,” said Carl Yowell, drama professor. “People can audition and act in the show. We also have lots of crew positions. We have what is called running crew, who does things like running sound and running lights. There is lots of scenery in this show, a lot of costumes and wigs; we will need a big costume crew. There are so many places for someone to get involved. They do not have to be in the spotlight, they can be backstage.”

The crew will get involved around Oct. 24. While the crew starts later, they are just as important and work just as hard as the actors on stage.

The play will open Oct. 28 and will continue Oct. 29 and Nov. 3-5. All performances will be at 7:30 p.m. in the Finley Theater. There will be student appreciation night and all Del Mar students will be able to attend the performance for free with an ID on Nov. 3.