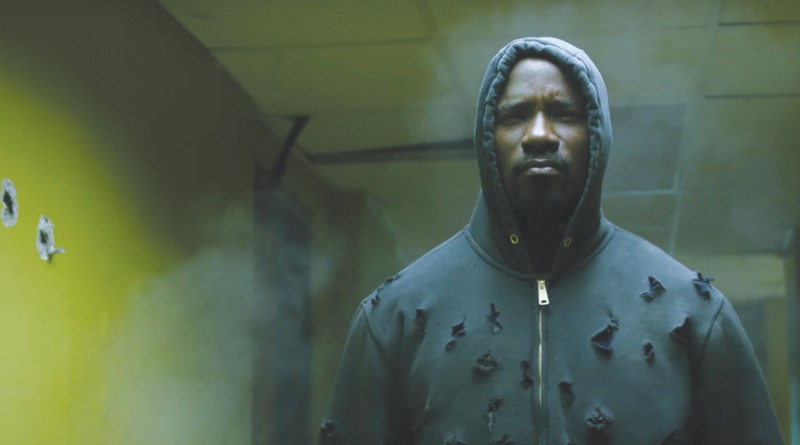 Marvel and Netflix’s third-pillar superhero series “Luke Cage” debuted Sept. 30 . A spin-off of “Jessica Jones,” it focuses more on street-level heroes and not Avengers, Ironman or Agents of Shield.

Mike Colter is Luke Cage, who left Hell’s Kitchen and now lives in Harlem working multiple jobs. His character struggles with personal demons while moving forward from the past. 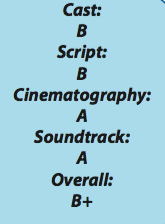 “Luke Cage” does not shy away from making cultural references. Throughout the series, Colter speaks highly of black authors, politicians, athletes and celebrity figures. In later episodes, he questions a criminal about race and what it re- ally means to him.

There were plenty of hidden Easter eggs as well. 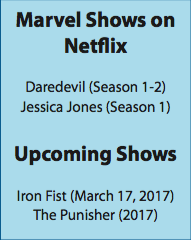 We are given Cage’s hour- long backstory before arriving to Hell’s Kitchen, something I felt should be shortened to just a few minutes. The writing odd- ly fell off midway, but picked up later on.

Some characters should be taken out or moved around to make the story more interest-ing in my opinion.

Luke Cage is not your typical superhero. People know him and are fine with a hero not afraid to use his powers without a mask or secret identity. He may have bulletproof skin and superhuman strength, but he’s still an average human having a normal life.