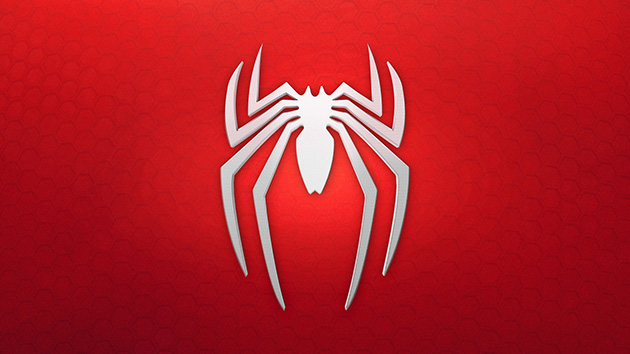 Spider-Man faces off against a worthy foe in new series 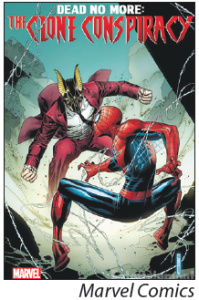 Written by Dan Slott and with art by Jim Cheung, “The Clone Conspiracy” follows Peter Parker feeling responsible over his uncle J. Jonah Jameson Sr.’s death. He was cautious about using a new medical procedure and sensed something wrong about it. Parker, as Spider-Man, later investigates a company behind this new breakthrough named New U. Spider-Man soon learns an old villain, Jackal, created New U and plans on ruining Parker’s life for good.

The series continued from a classic story that introduced Jackal and cloning for the first time. Yes, cloning is involved again, but not fully explained here.

I liked how well “Clone Conspiracy” gave readers hints on what is to come — everything from Spidey’s investigation, characters and backstory.

There were some cases that bother me. I was not a fan of Jackal being the big baddie. Other villain candidates could easily replace him. Also, Clone and Spider-Man do not blend well together.

Marvel released another book centering around cloning in 1994 called “Clone Saga.” It featured Spider-Man dealing with another look-alike named Ben Reilly, claiming to be the real Peter Parker. Many fans felt “Clone Saga” was unbalanced and ruined the web-slinger’s image. The controversial arc ran from 1994-96.

Slott and Marvel are crazy enough to consider having yet another major cloning event.

Some are not fans of the subject; however, I think Slott might surprise people with “Clone Conspiracy.”

“The Clone Conspiracy” will span five issues and several tie-ins within other Spider-Man books. The first issue is already available at both