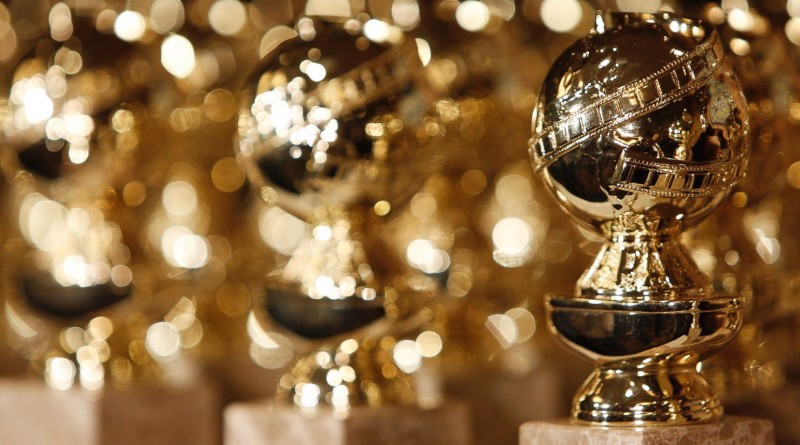 While awards season for films usually begin in December, the Golden Globes officially kicks off Oscar fever. The Golden Globes not only gives a good idea of which films will be nominated but also shows who the current frontrunners are. The winners are chosen by the Hollywood Foreign Press Association, a group of about 90 journalists, who tend to pick some very strange and offbeat winners that aren’t the clear winners. However, that doesn’t mean they’re any less telling.

“La La Land” is the clear front runner of the 2017 pack with the film winning a record breaking 7 Globes, in every category it was nominated for.  Casey Affleck has maintained his best actor frontrunner status, winning best actor in a drama film for “Manchester by the Sea.” While Viola Davis solidified her status as a frontrunner by winning for best supporting actress in “Fences,” which all but guarantees her oscar nomination.

Mahershala Ali was previously a lock for best supporting actor prize for “Moonlight,” however Aaron Taylor-Johnson took home the globe for his creepy role in “Nocturnal Animals,” throwing a wrench in his plans. French film “Elle” also pulled out some surprises with Isabelle Huppert beating previous “Jackie” frontrunner Natalie Portman, and also winning best foreign film, even though it didn’t make the shortlist.

While the Screen Actors Guild Awards are a better telling for who will win the Oscar, the Globes give some films the momentum they need to go forward. While “La La Land” will most likely win best picture, “Moonlight’s” best drama award will definitely make it contender. Meanwhile the best actress and best supporting actor are still up in the air, as well as some of the lower, more technical awards.