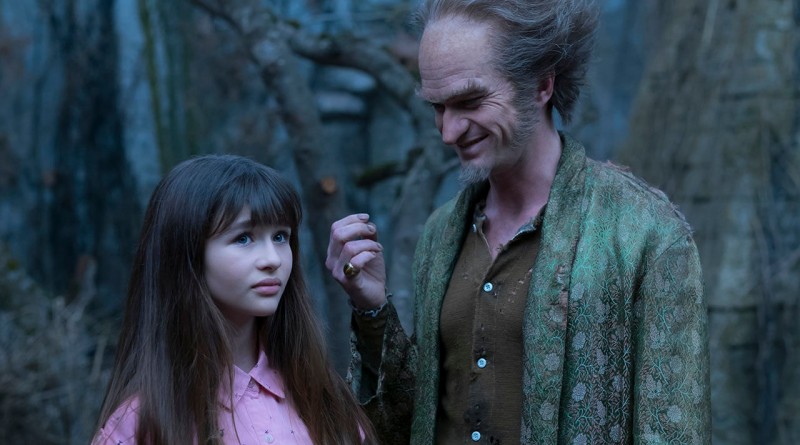 Following an attempt at adapting the children’s book series into a movie in 2004, “Lemony Snicket’s A Series of Unfortunate Events” has gotten its place on Netflix. The show is developed by Mark Hudis and Barry Sonnenfeld and stars Neil Patrick Harris as Count Olaf and Patrick Warburton as Lemony Snicket himself. With each episode lasting approximately 40 minutes and each book being covered by two episodes, the show fleshes out the story and gives the books the adaption they deserved.

After a fire that burned down their mansion and took the lives of their parents, Violet, Klaus and Sunny Baudelaire are sent to live with their distant relative, Count Olaf. Olaf has hatched a plan to gain control of the Baudelaire fortune at any cost; however, the Baudelaires are very resourceful children. Violet is an inventor, Klaus has an encyclopedic knowledge and Sunny is extremely cunning despite being an infant.

With Olaf being involved in their parents’ mysterious past, and many more clues coming forth about what they were a part of, the Baudelaires will use all their resources to unravel this mystery.

With many people having grown up on the book series, the show had great expectations. Despite initial concerns with the casting, each actor and actress fills their role perfectly, with special mention going to Harris as Count Olaf. The child actors playing the Baudelaires are do surprisingly well in their role. Both Louis Hynes as Klaus and Malina Weissman as Violet do a great job portraying their counterparts from the book.

Despite the very many things the show gets right, chief of them being the accuracy to the books, it’s this accuracy that can sometimes be a problem. The plot to “A Series of Unfortunate Events” can at times seem contrived. However, these moments are few and far between and don’t work to take away from the overall enjoyment that the series offers.

“A Series of Unfortunate Events” Is streaming its first eight episodes on Netflix right now. Despite its sometimes contrived situations, the show stands well as a faithful and well thought out adaption of the books with a few new plot threads to keep longtime fans interested.